for the art licks weekend 2019 ebc presented a group exhibition ‘mutually assured destruction as mutually assured production’ or MAD as MAP at news of the world in deptford, london. new works were presented by georgia gendall, jack lewdjaw, jaf yusuf and karanjit panesar.

mutually assured destruction creates a complex web of interdependence, from bigger to smaller countries, and the communities in between. to those who benefit from the status quo, imagine full disarmament, a race to less, as an alternative equilibrium.

from macro to micro the context of artists and their communities may be less climactic, but what if art production, accumulation, polarisation and stockpiling abet the same perverse status quo? now consider the extent to which the artists’ practices pivot on relationships to others, and how the primacy of such relationships can create a broader impact. for the artists involved, an opportunity to break their own deadlocks, to address the conflicts, tensions, contained in inquiry and making – the singular condition of art making – in the context of a pluralistic, generous and multilateral ambition.

the old structures repurposed, an ecosystem built anew. dialogue, conversation and language as source material for the production of self, as an artist and as one of a community. 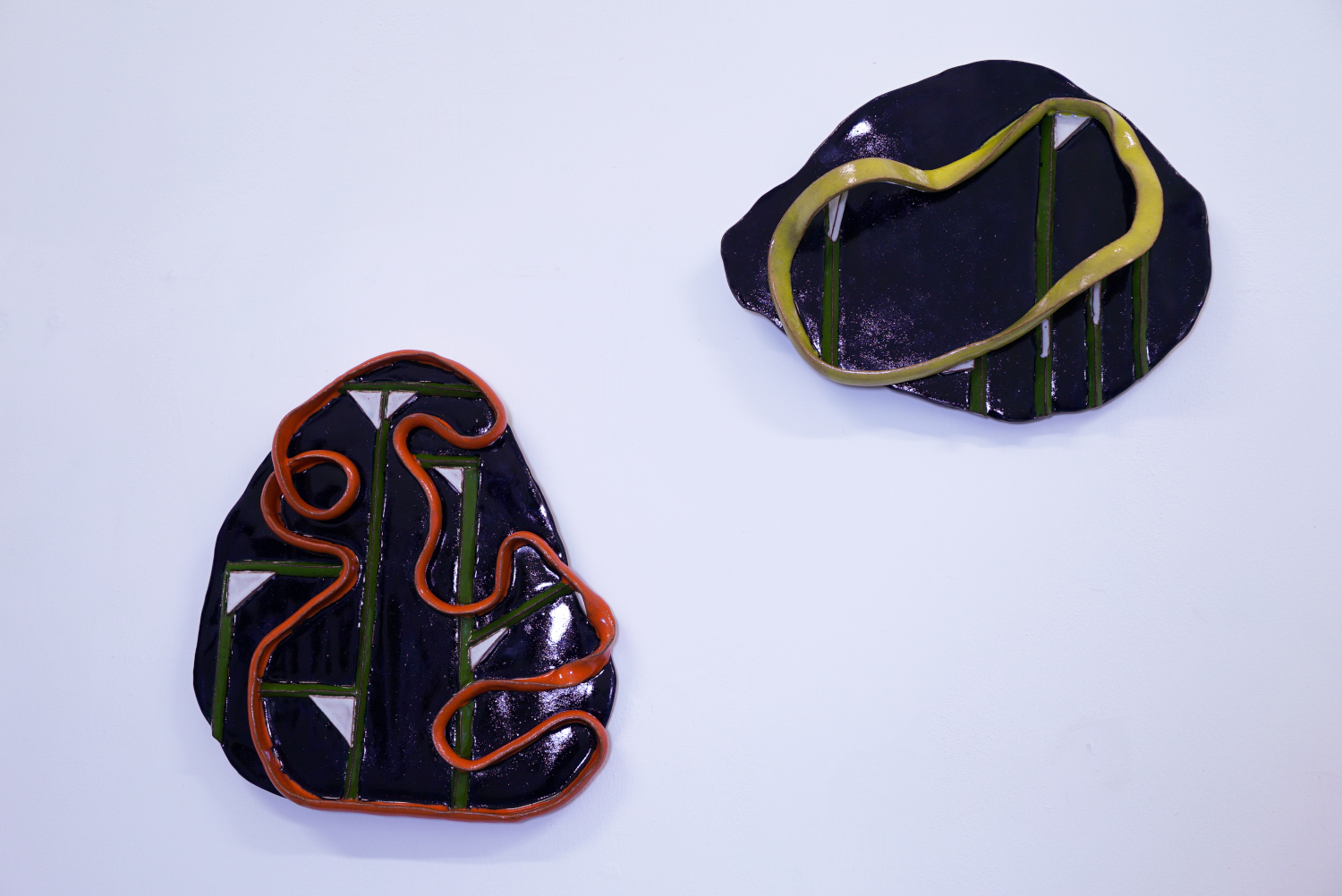 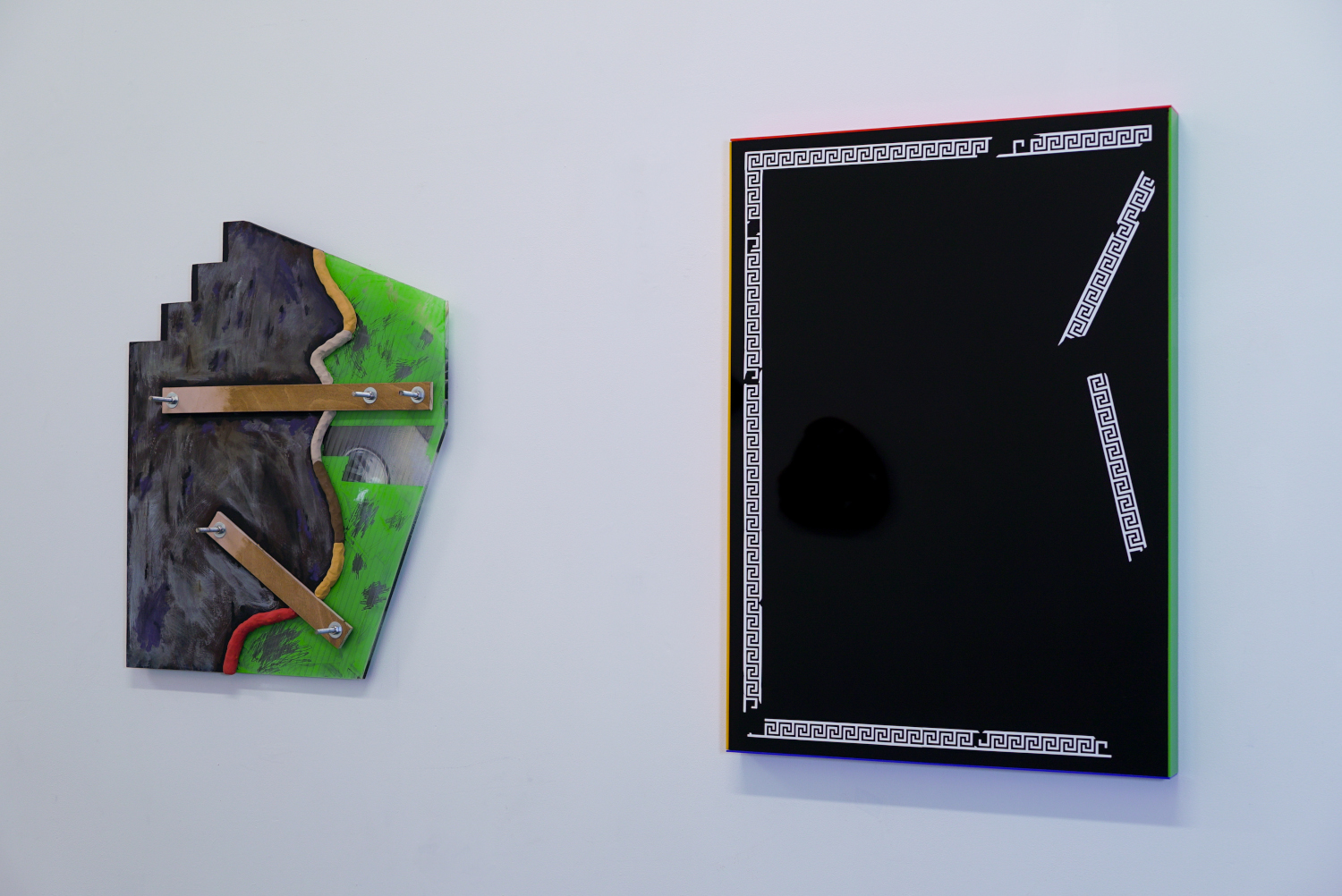 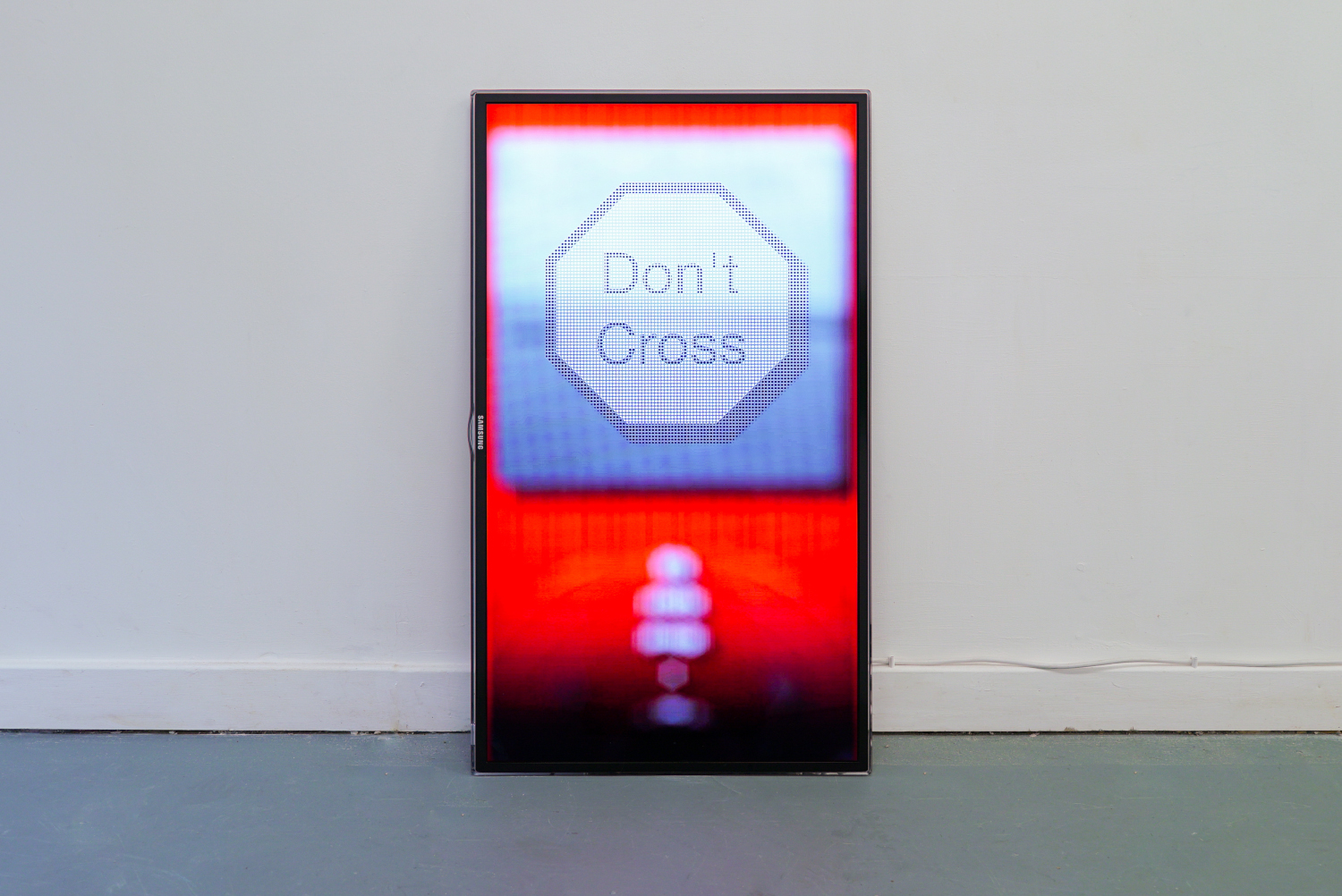 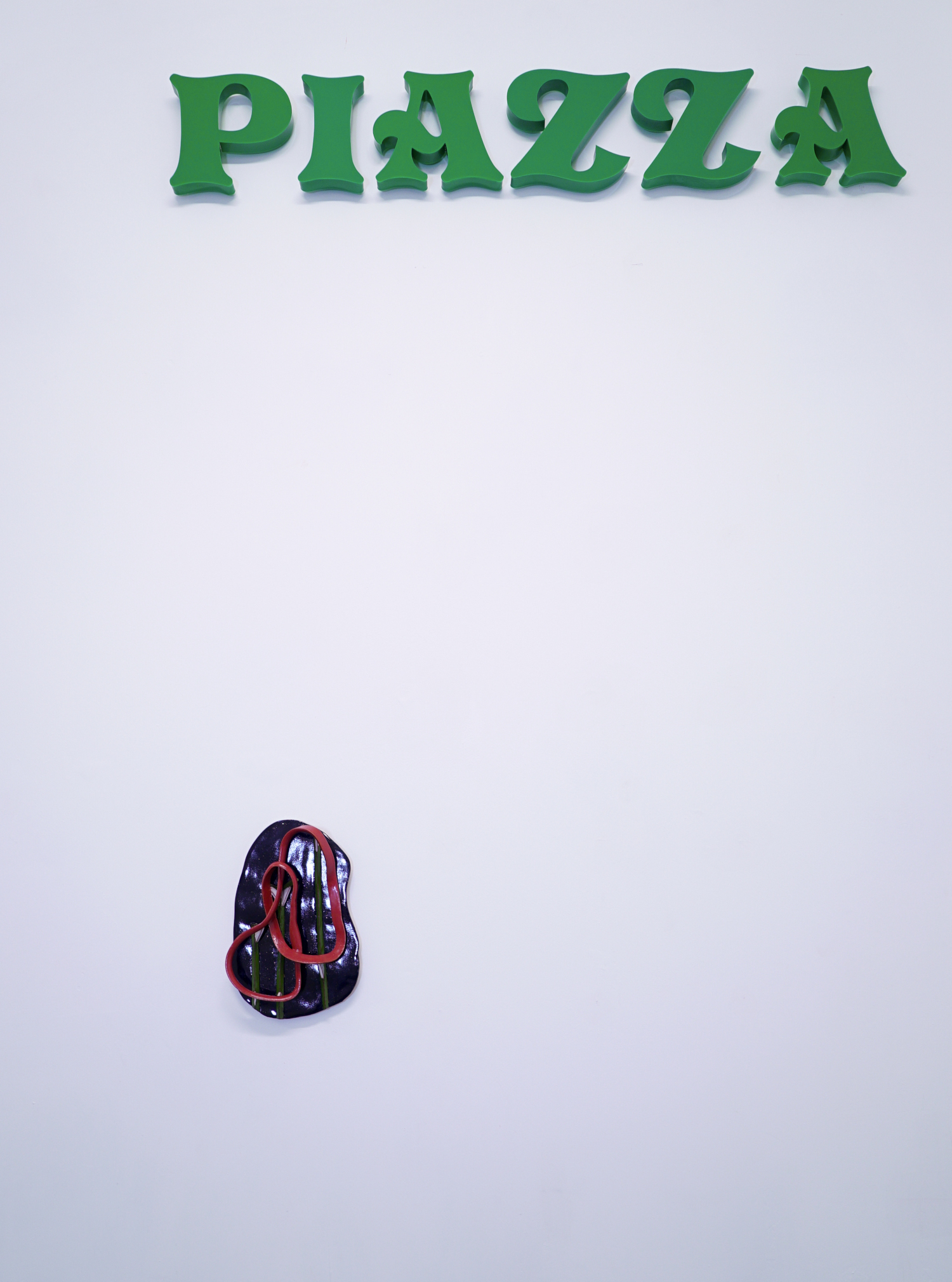 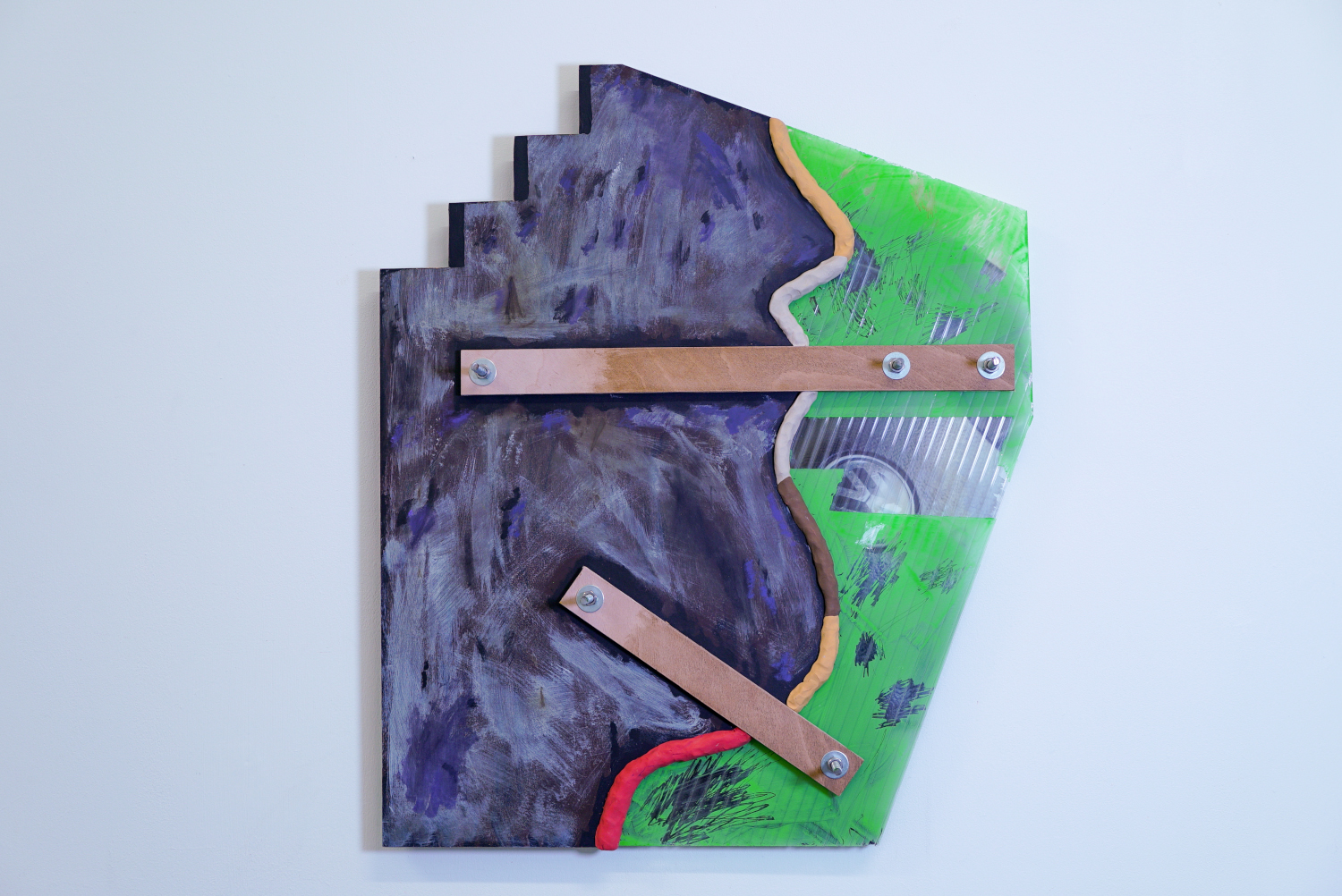 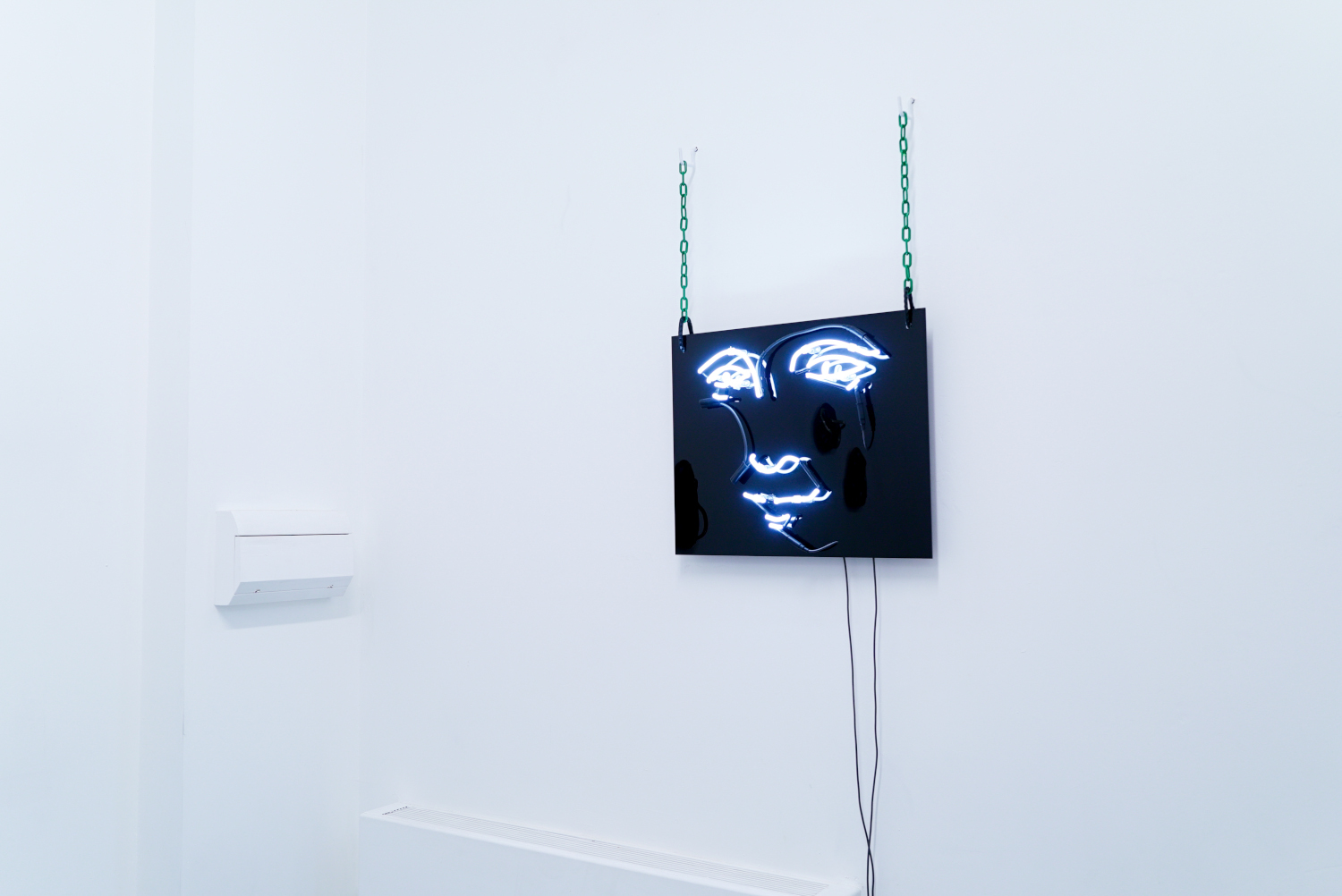 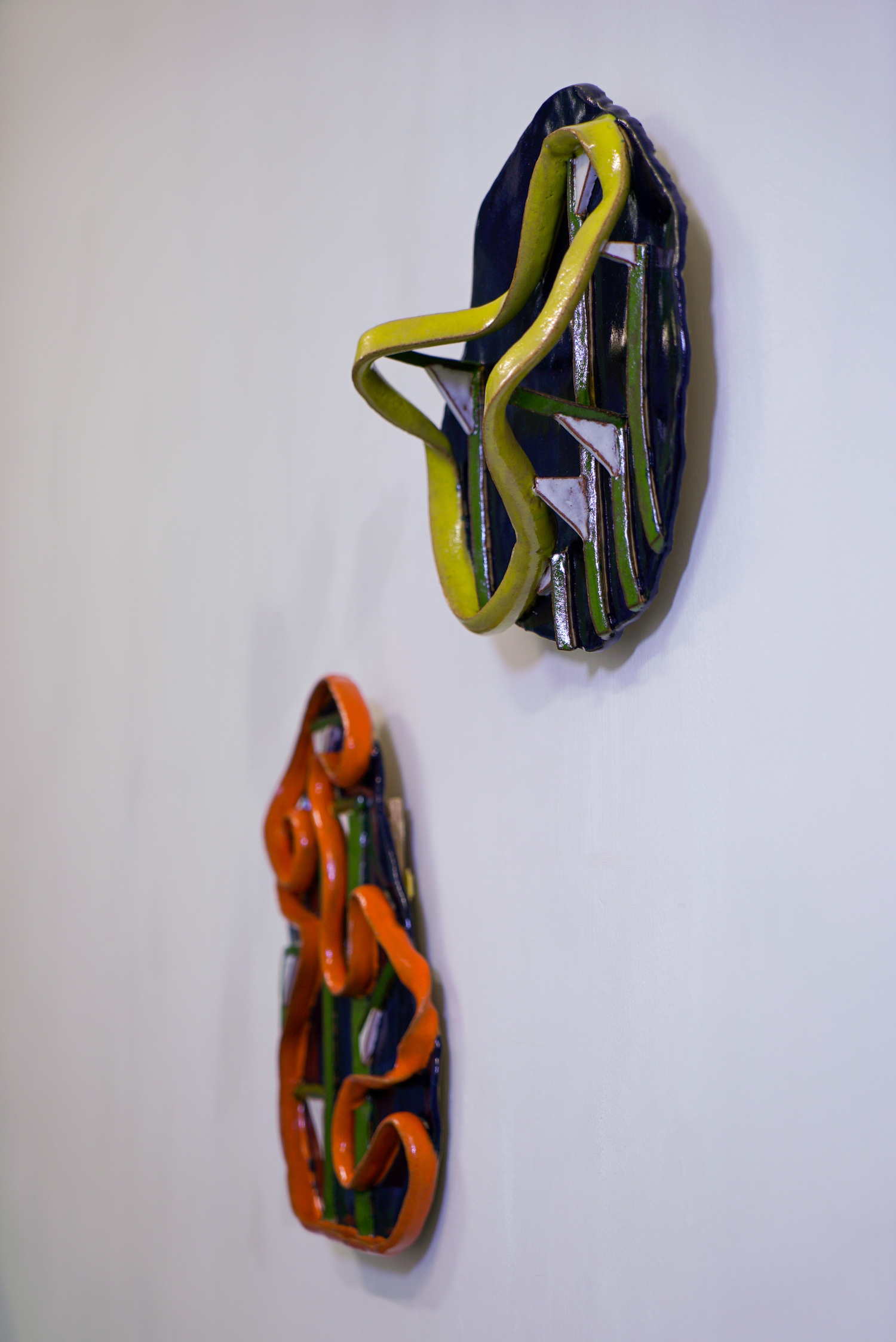 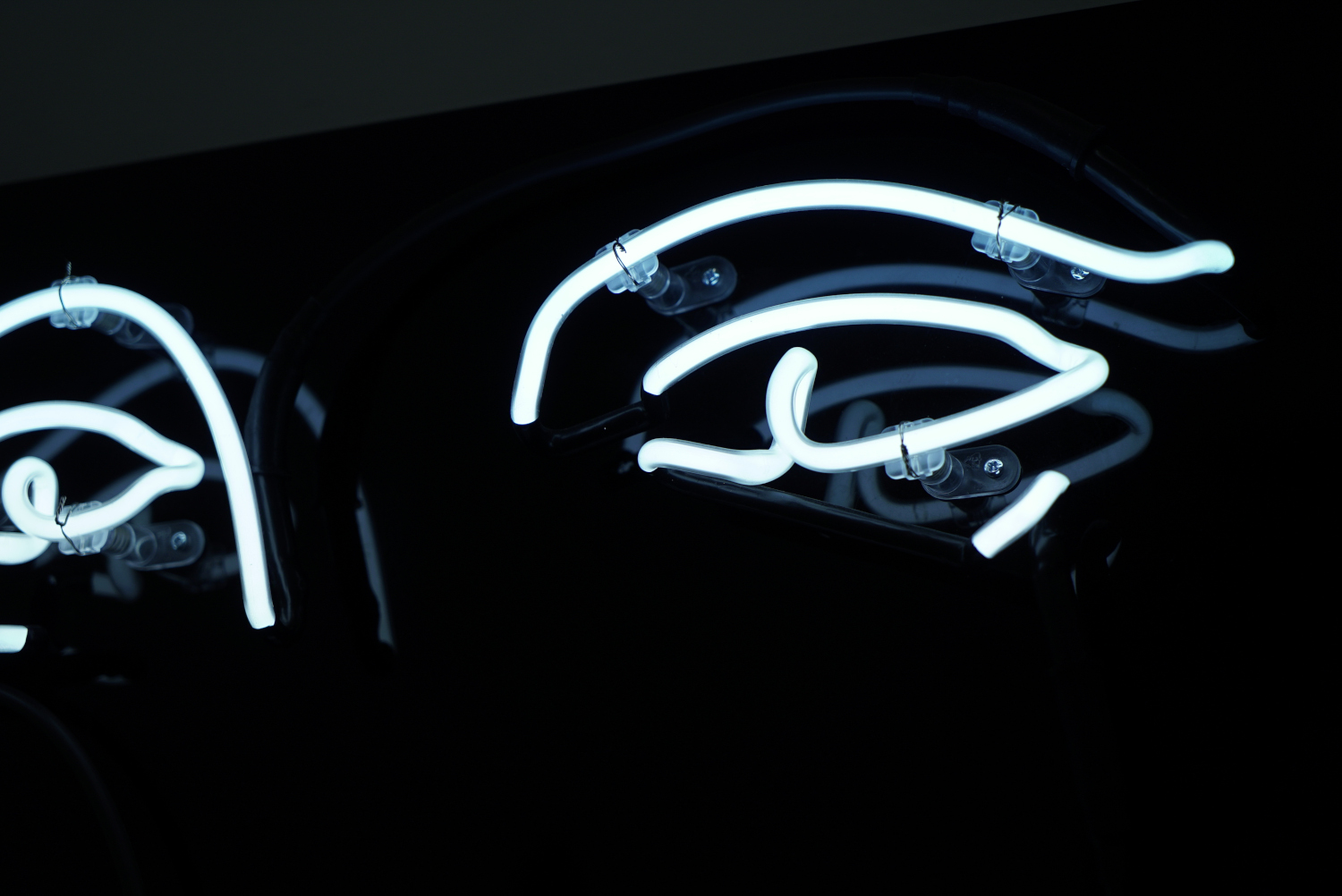 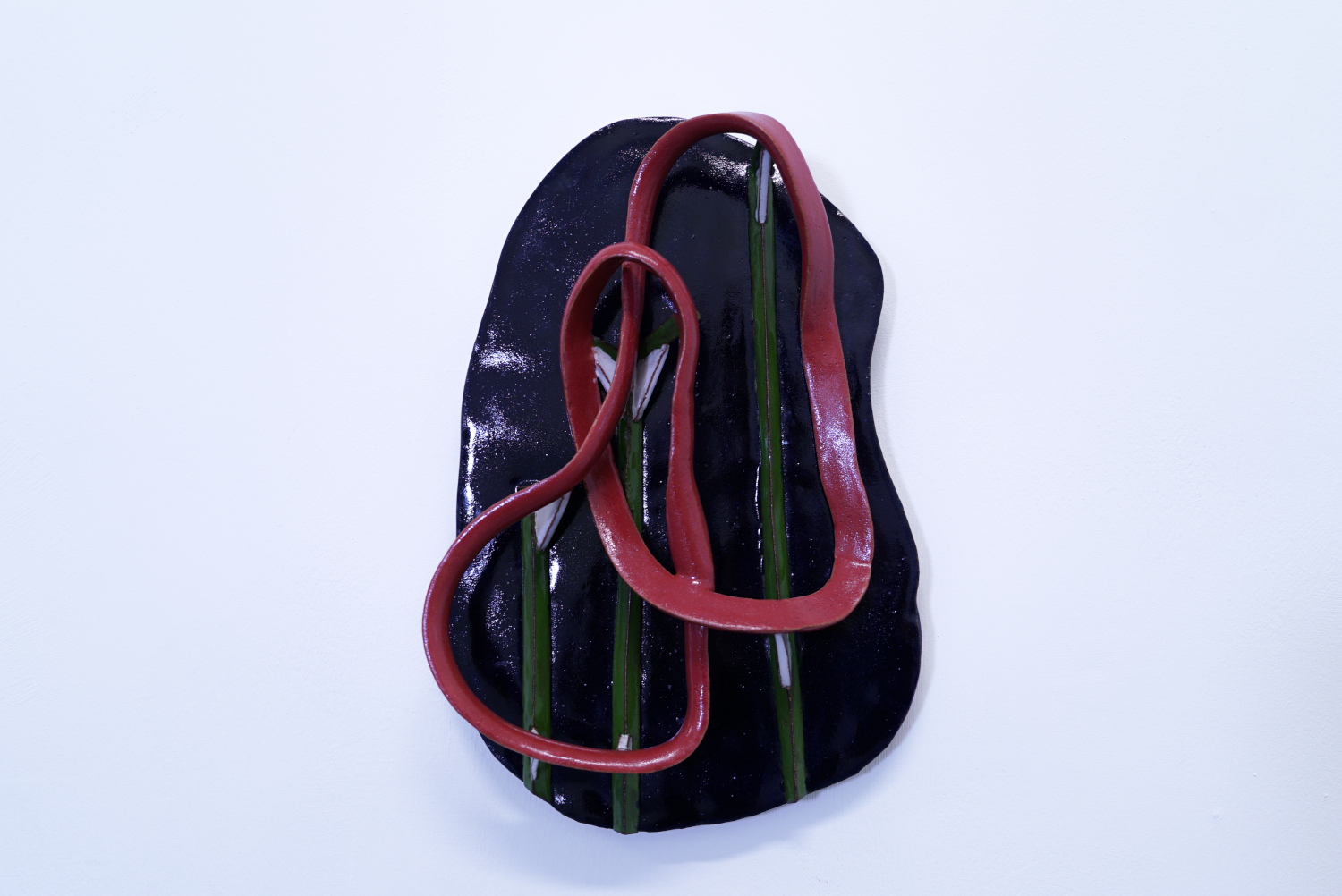 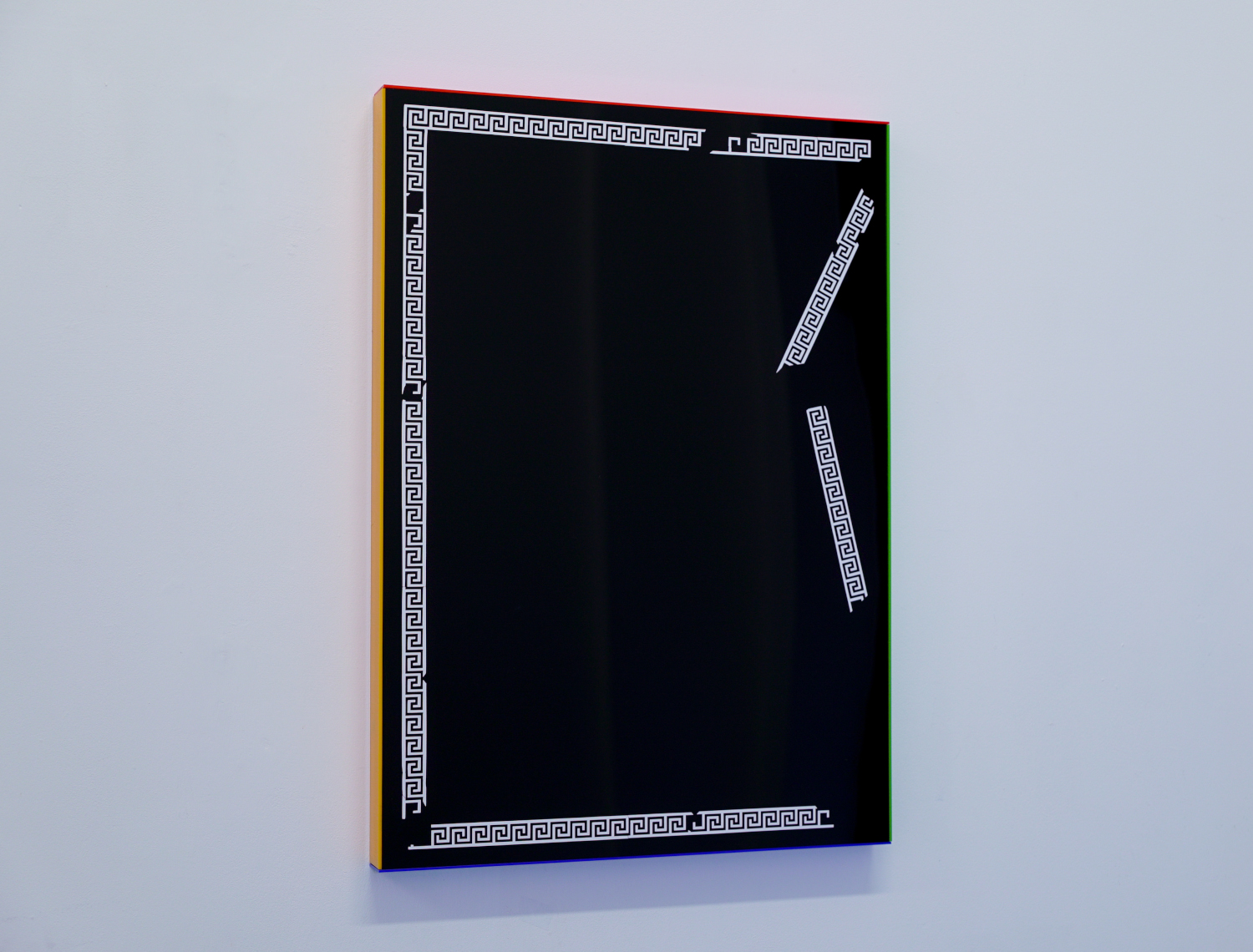 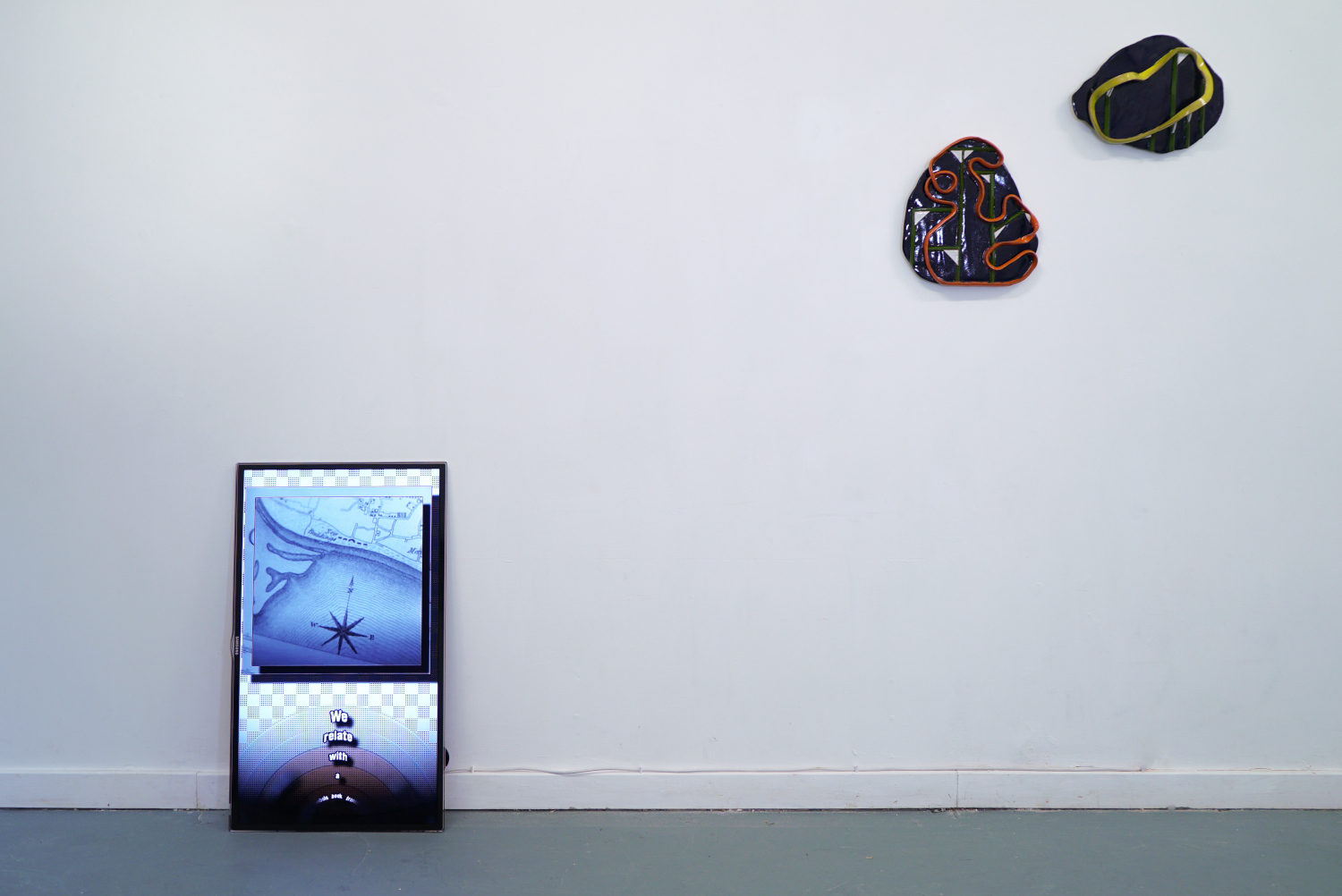 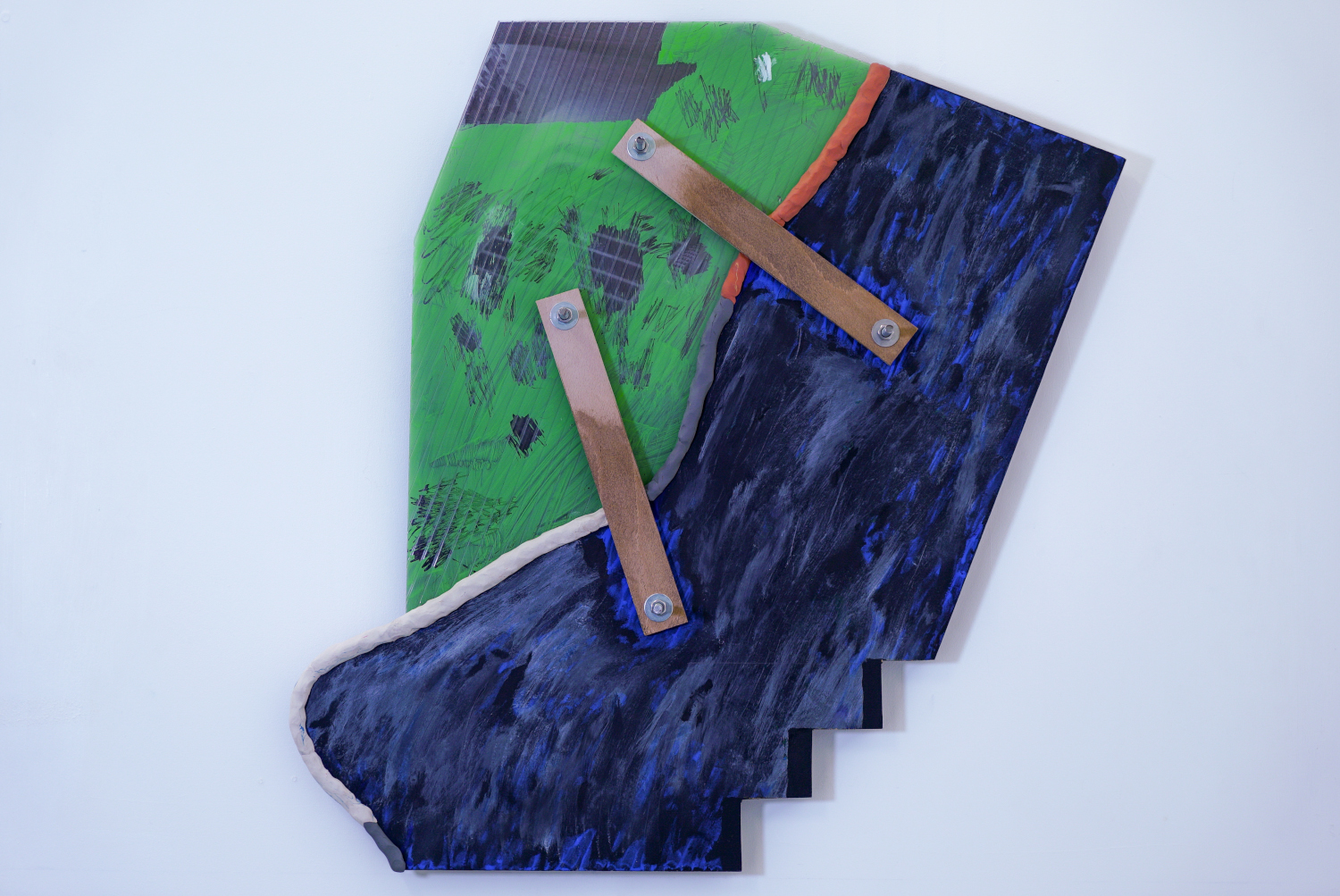 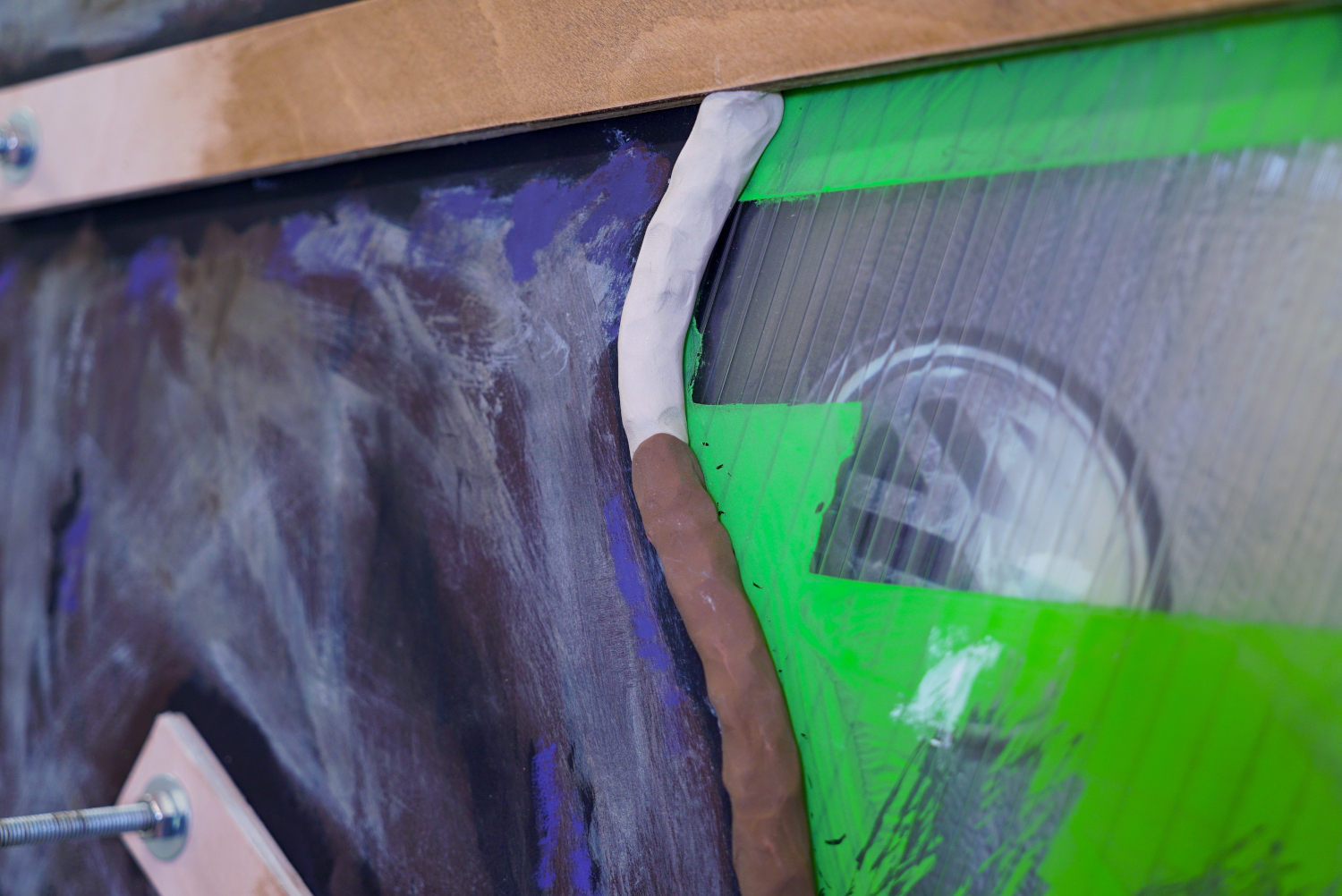 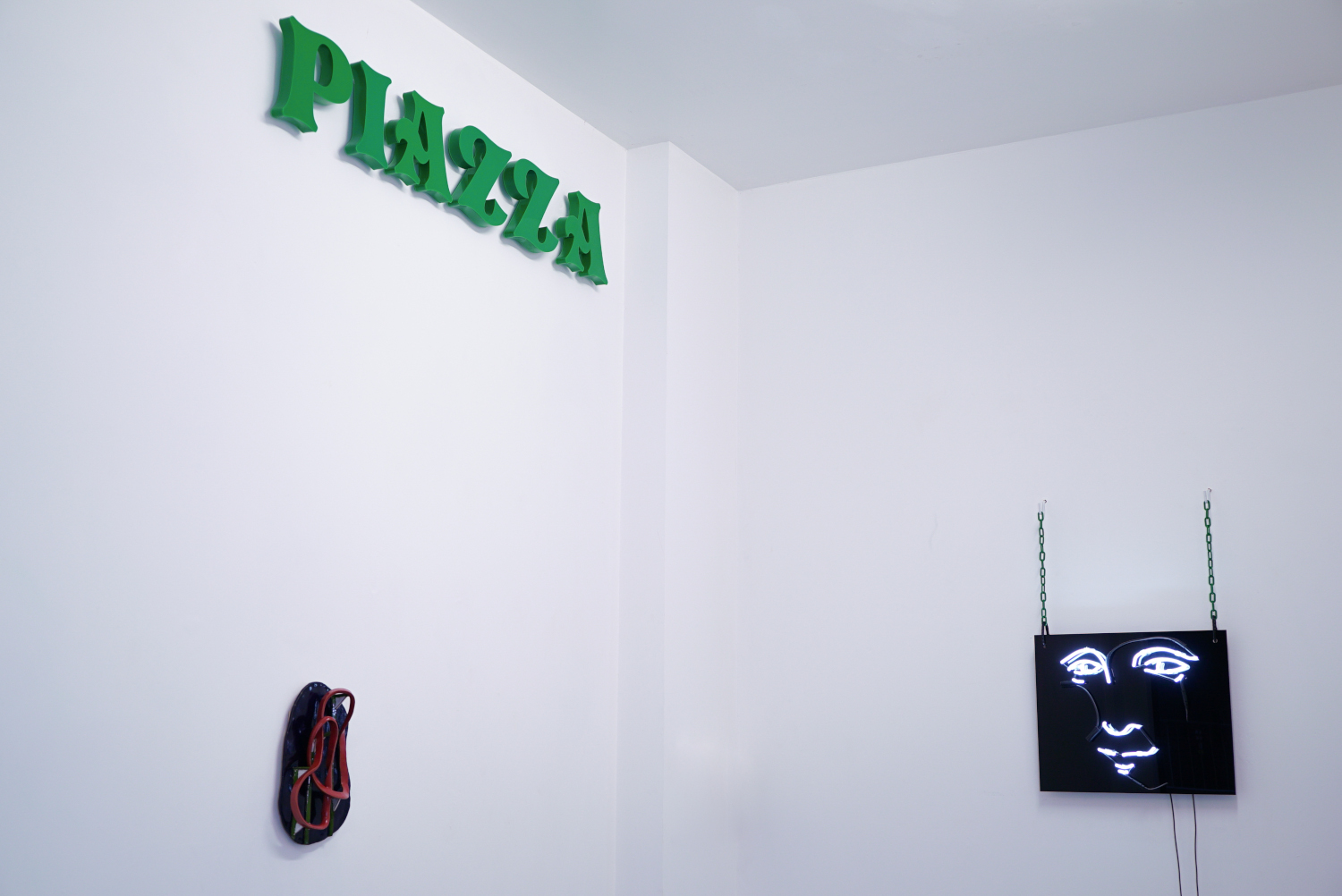 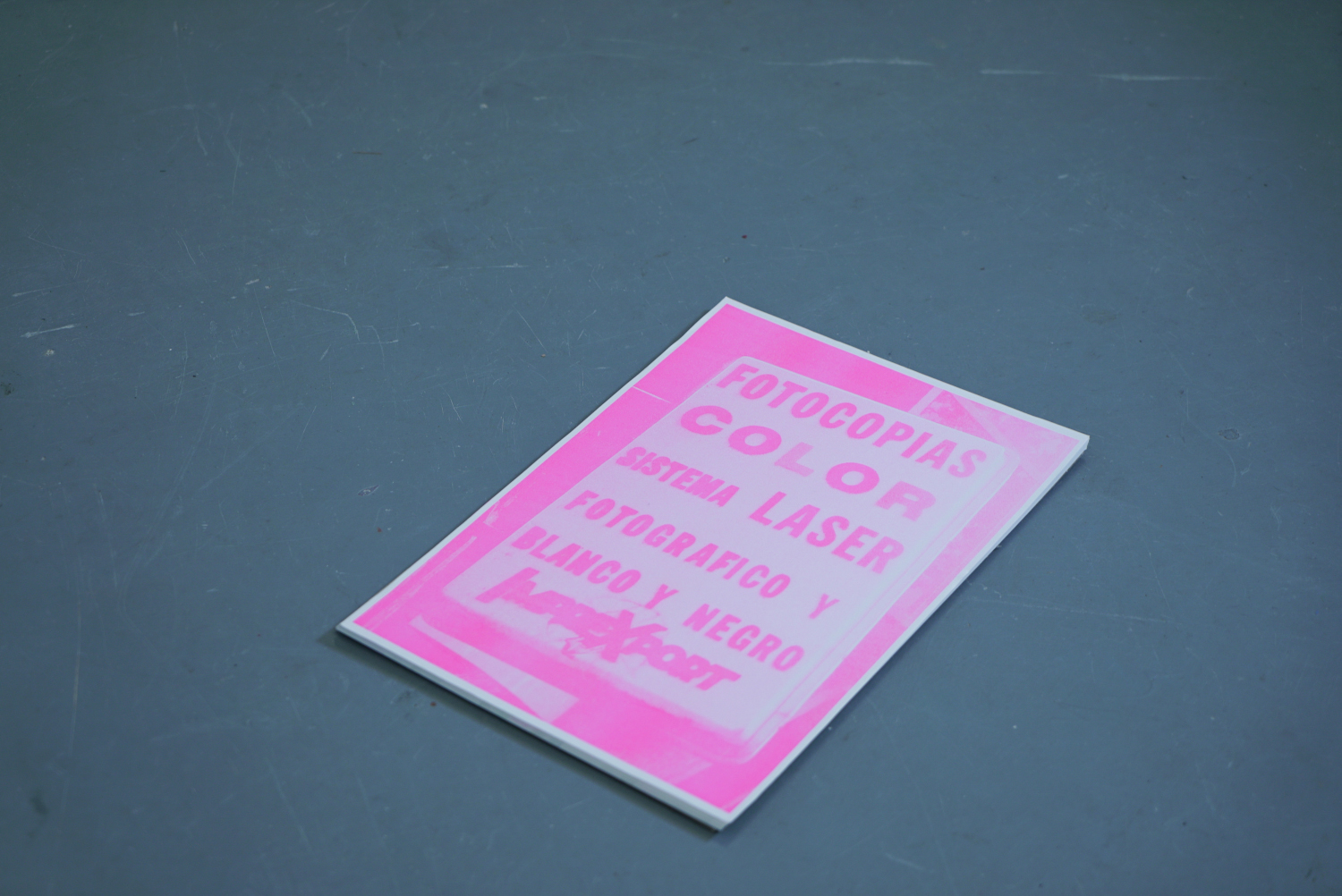 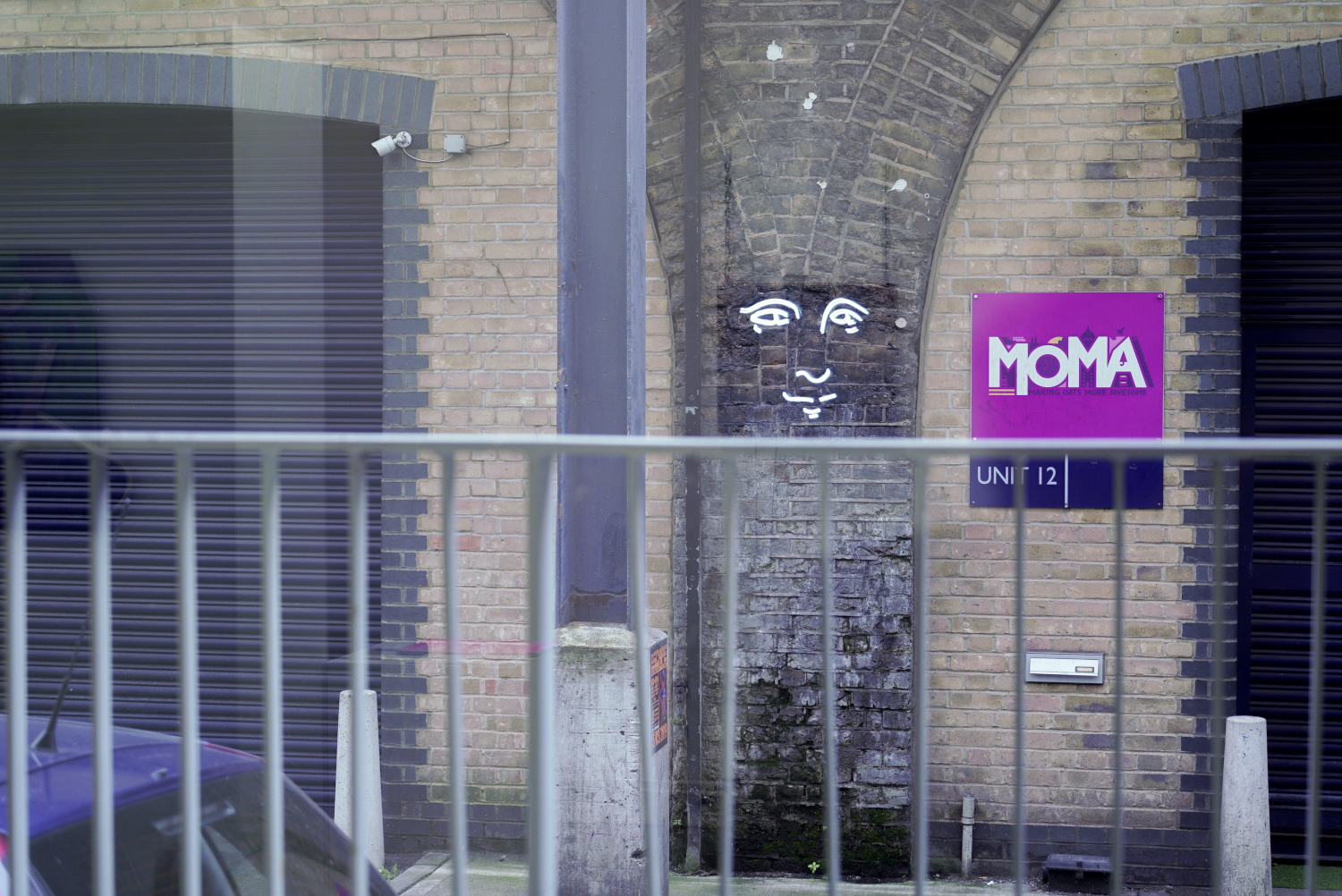 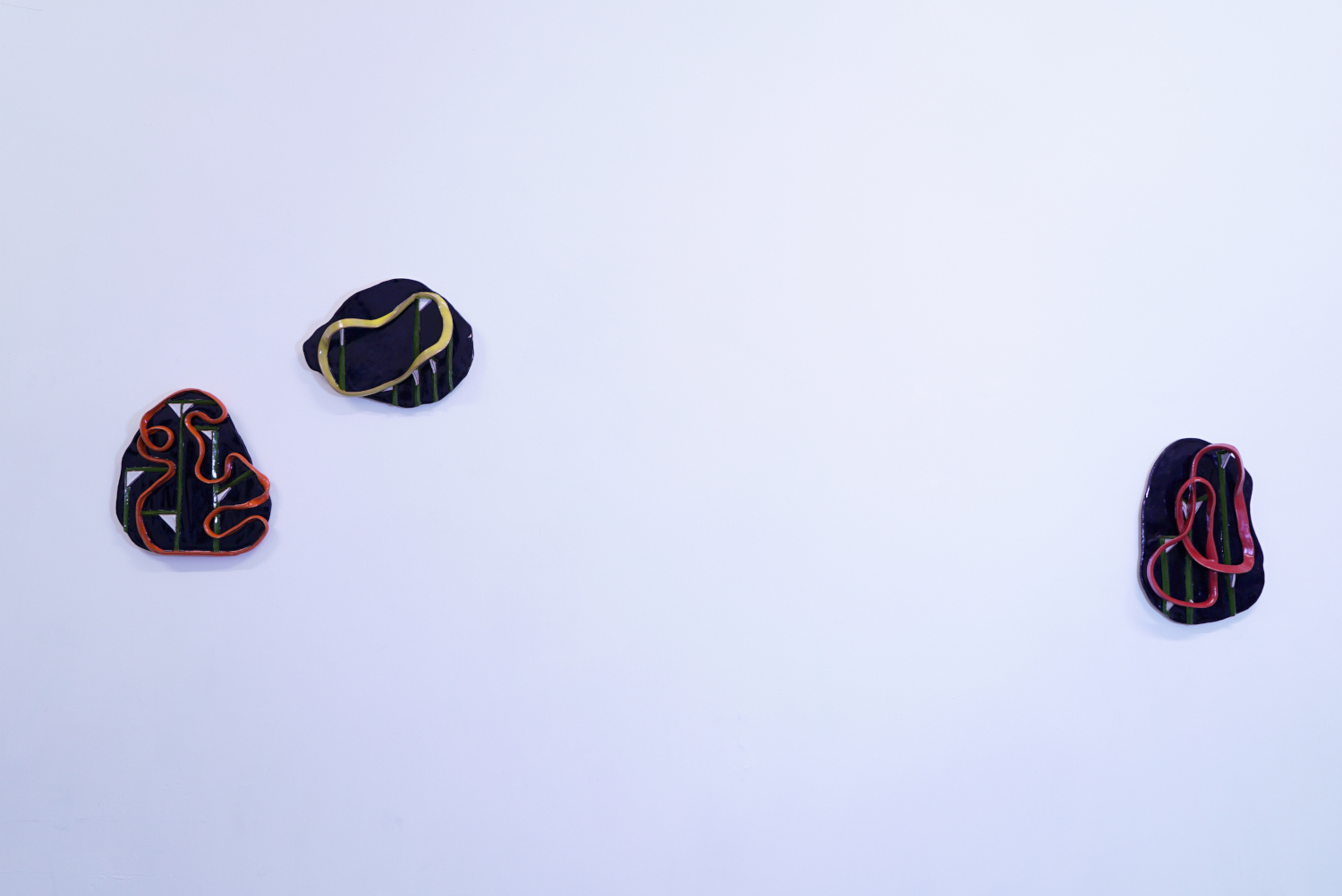