ebc023 featured ashley (sheffield), jack (bristol), and madalina and milly (london). the exhibition explored notions of knowledge, libraries, and forms of documentary. madalina presented a large structure in the centre of the space which referenced both libraries and her own collection of books. the structure also hosted jack’s film, which documented the building of a large wooden pigeon by the inhabitants of a seaside town, an effigy that is subsequently burned. ashley showed a video work that cuts together found footage from youtube clips of various musical performances and song recordings focussing particularly on black and minority ethnic artists. whilst milly showed a selection of new 2d works that represent blinds or curtains that are artificially lit from behind, giving the illusion of daylight entering into the gallery space.

a workshop called open deck was led by ashley as part of the exhibition programme. open deck invites participants to bring music and contribute to a space of collective listening and sharing of stories, memories and perspectives. the idea is that anyone can bring music or audio recordings (vinyl records or digital files on a usb) with the opportunity to share a space to listen in a small group and talk about some of the things people share. any genre, any time period. @opendeckpolicy. an informal artist talk/tour of ebc023 also took place during the exhibition 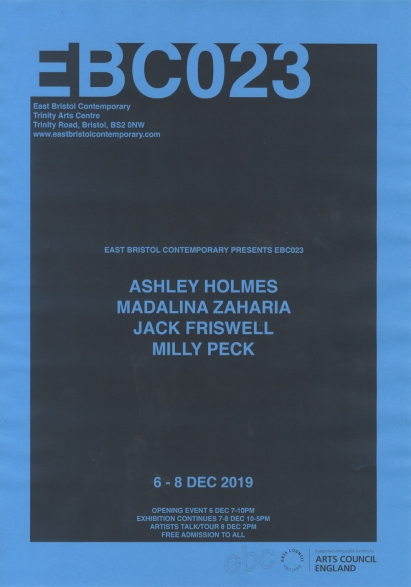 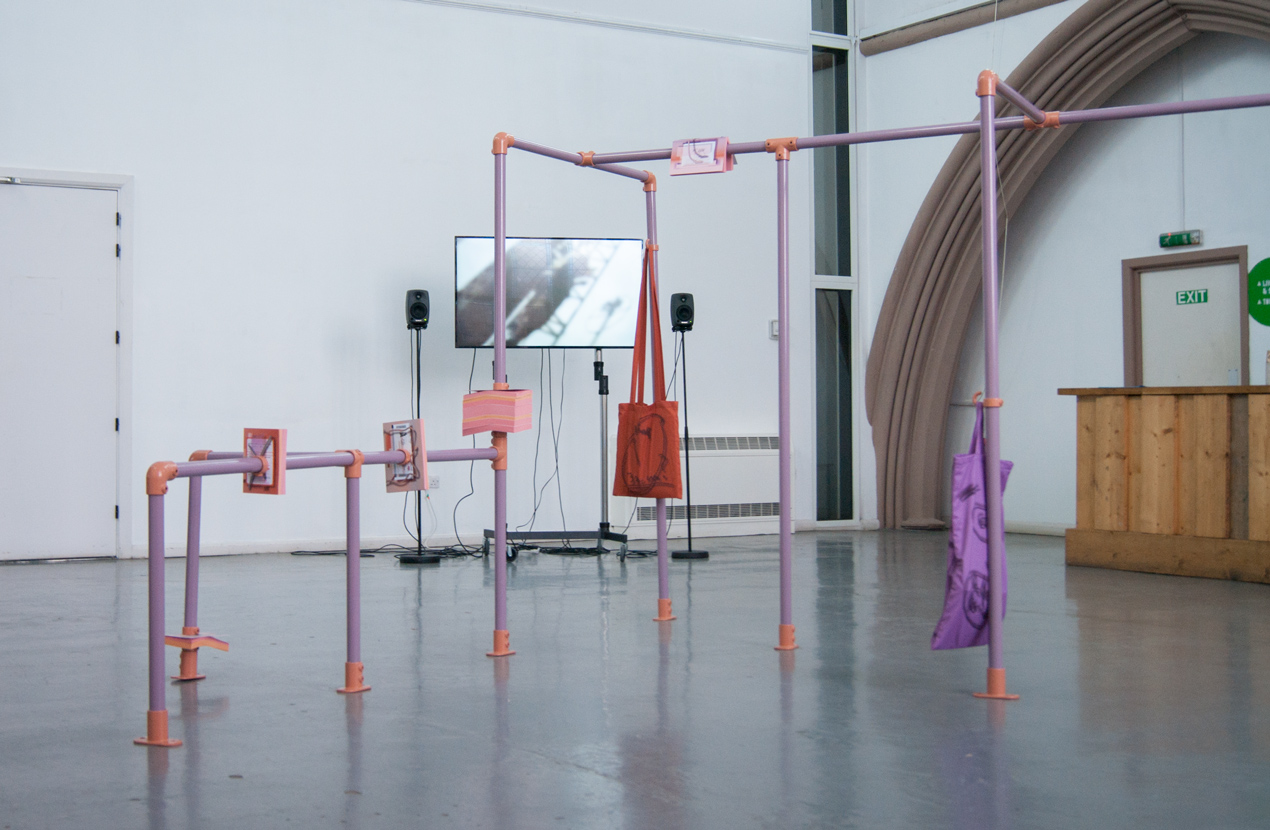 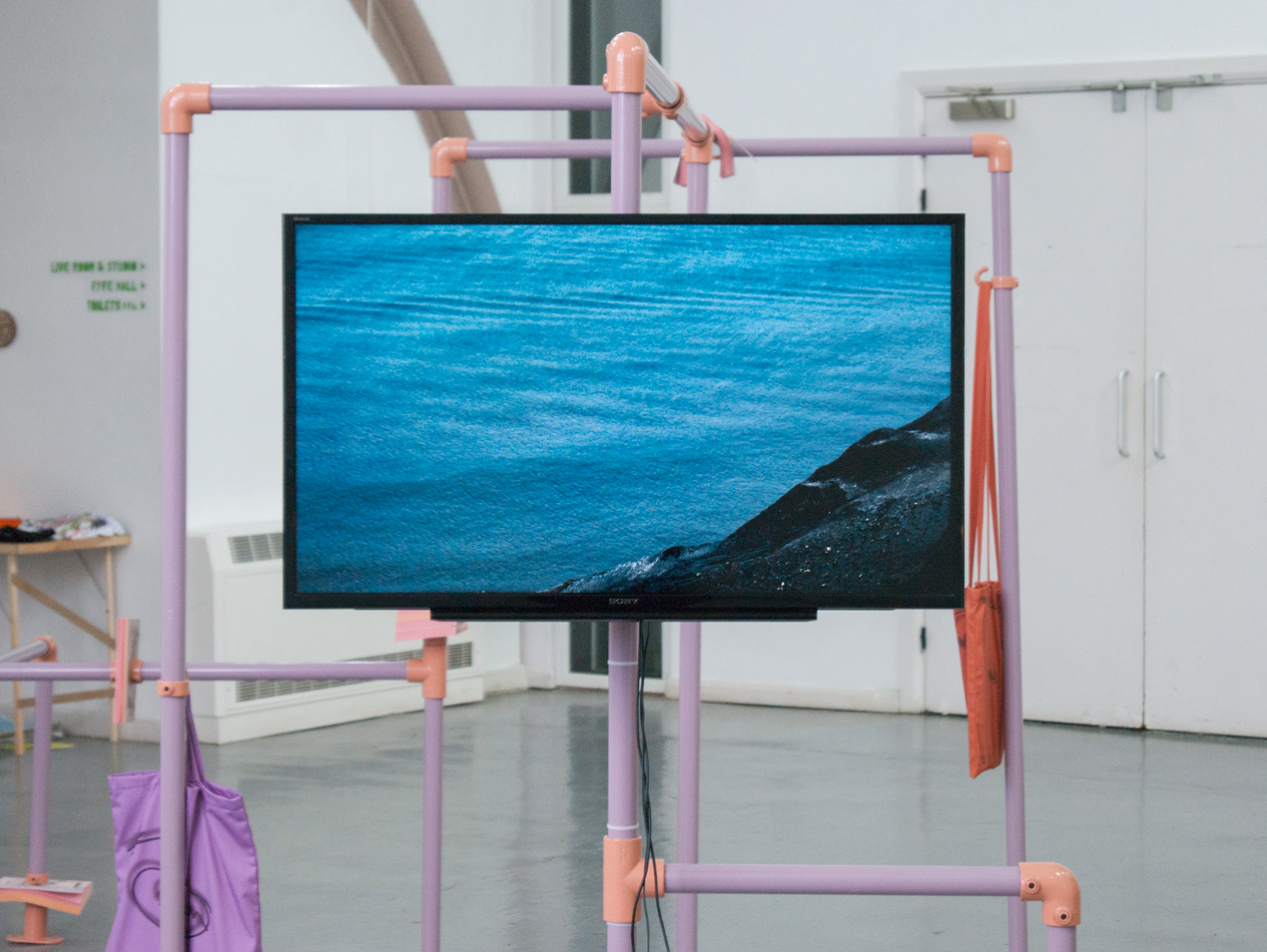 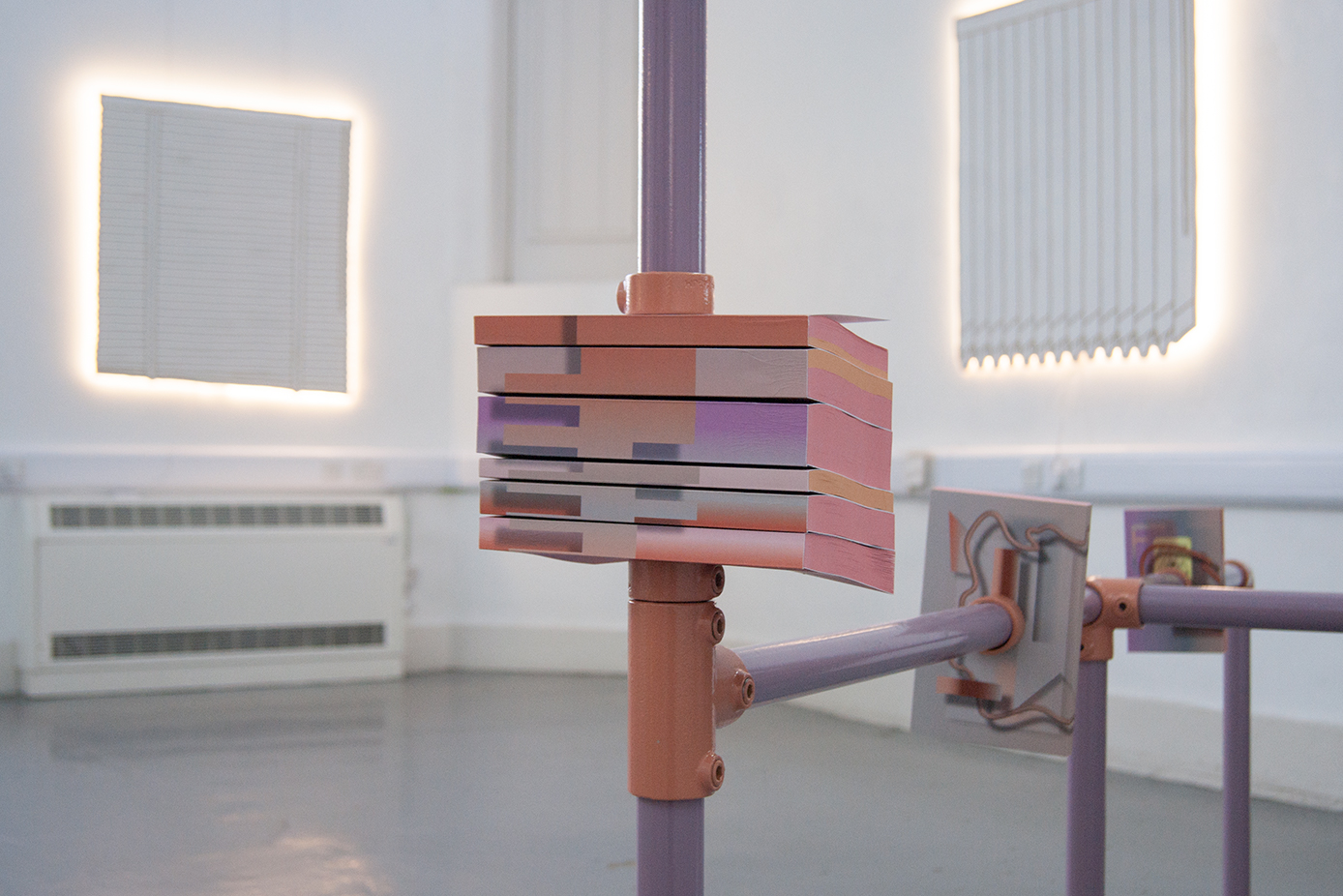 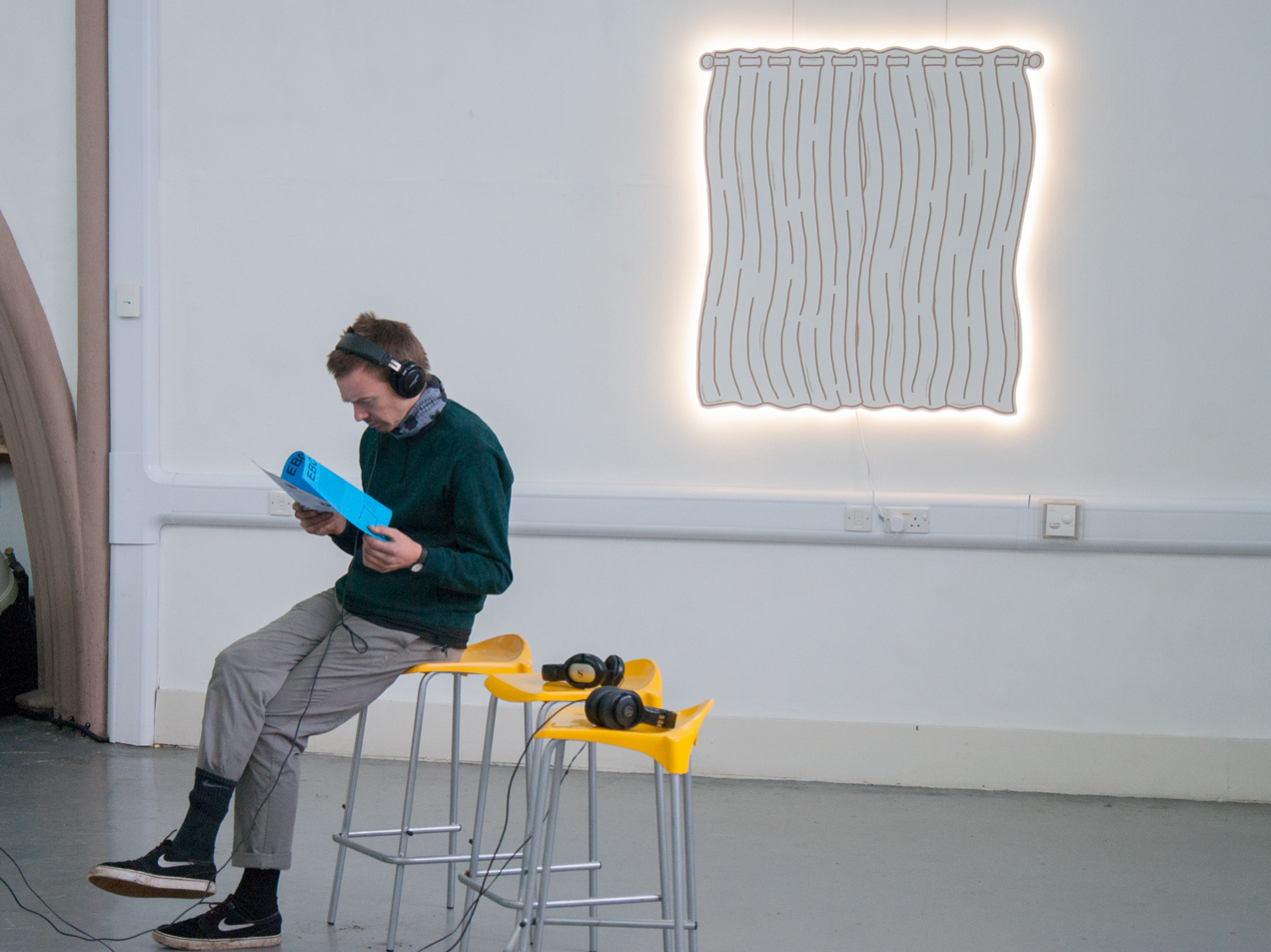 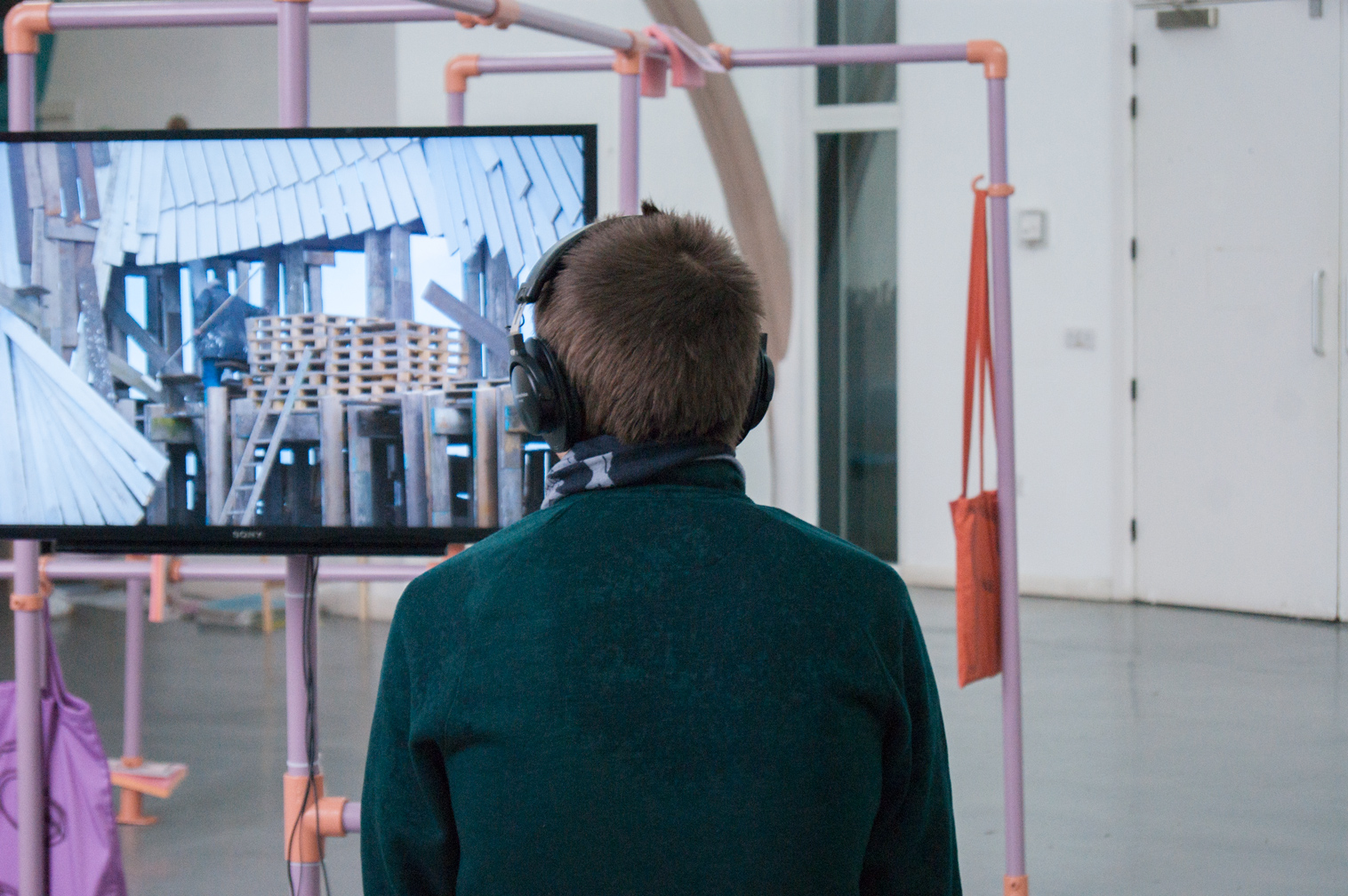 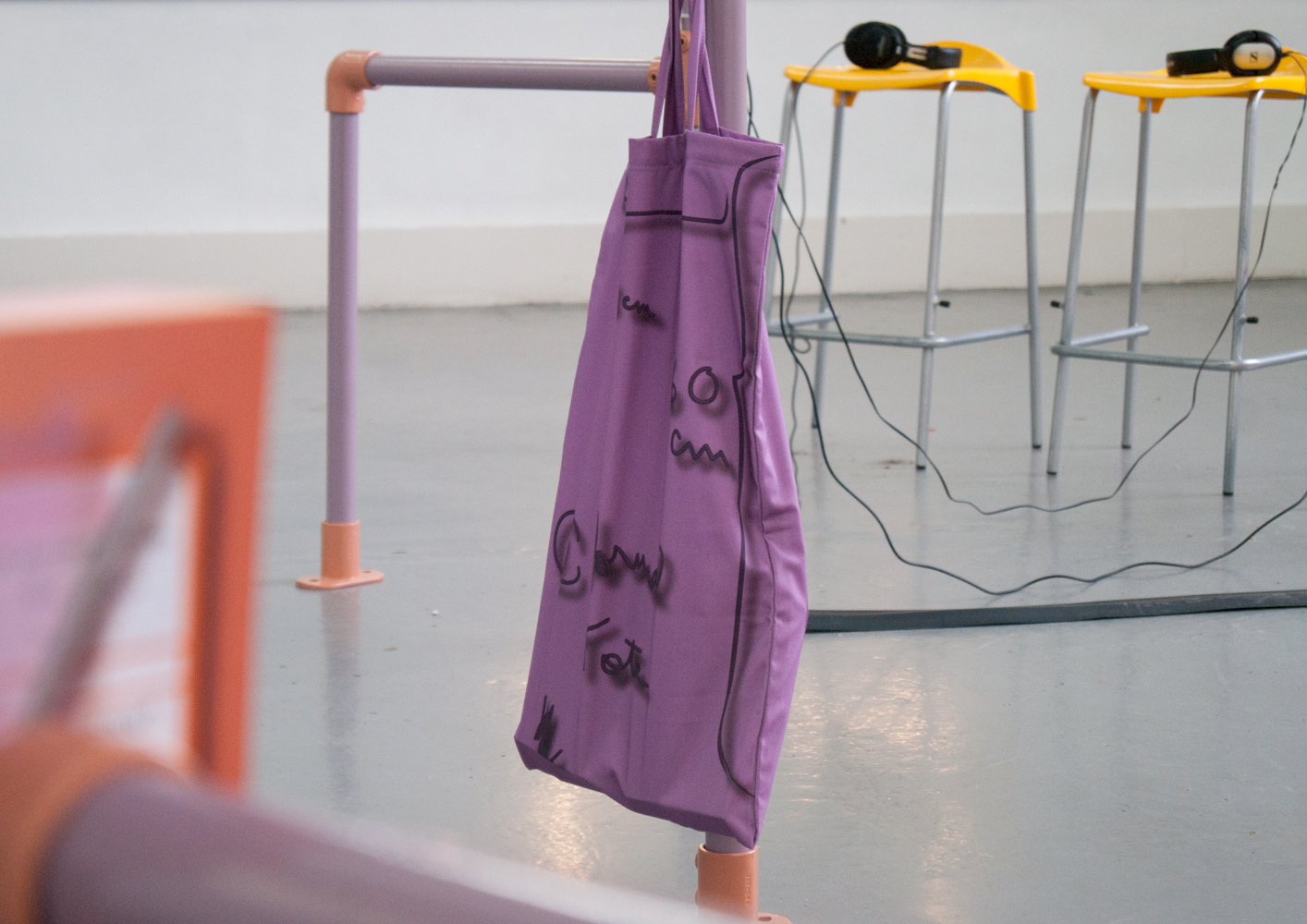 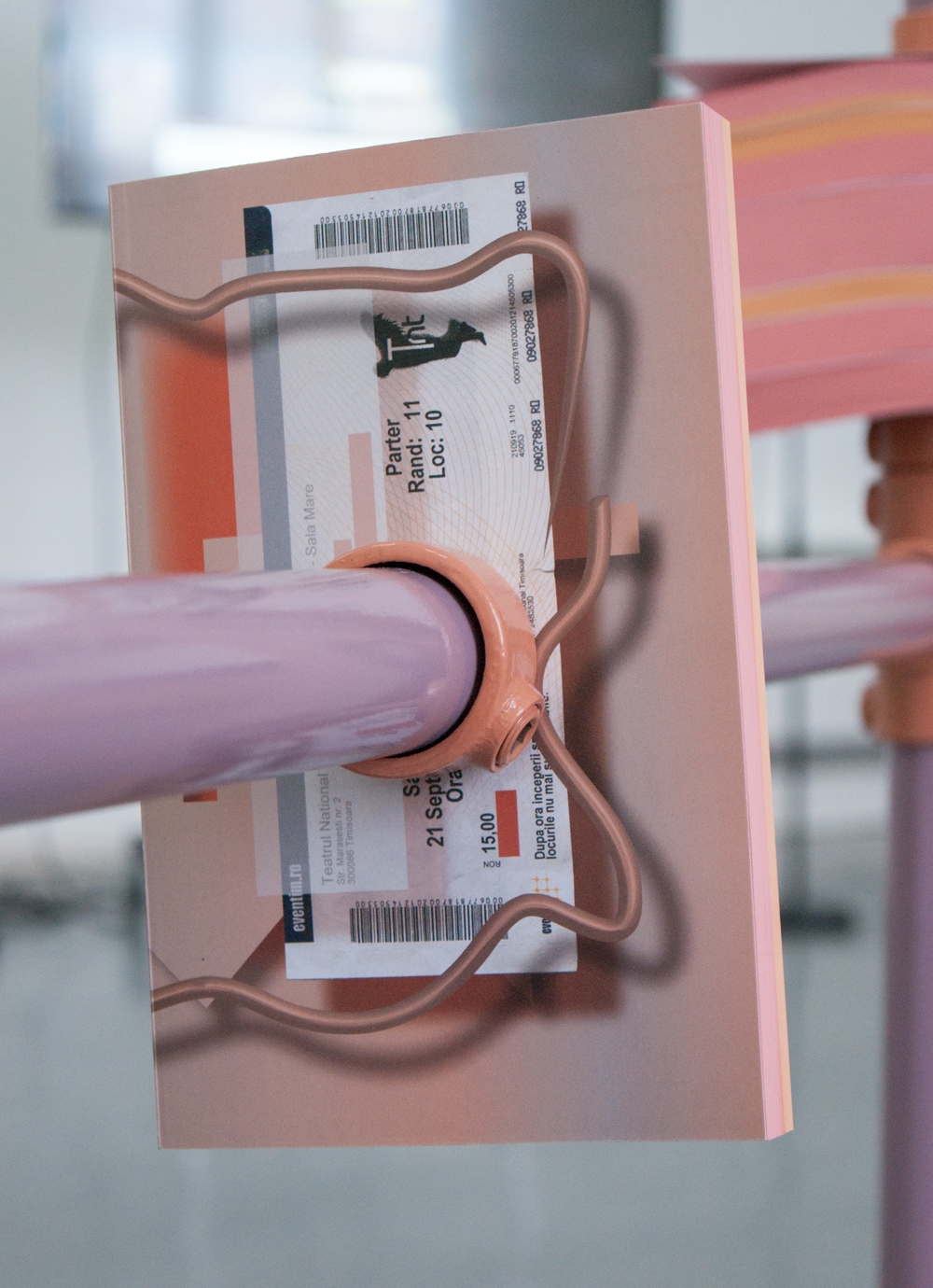 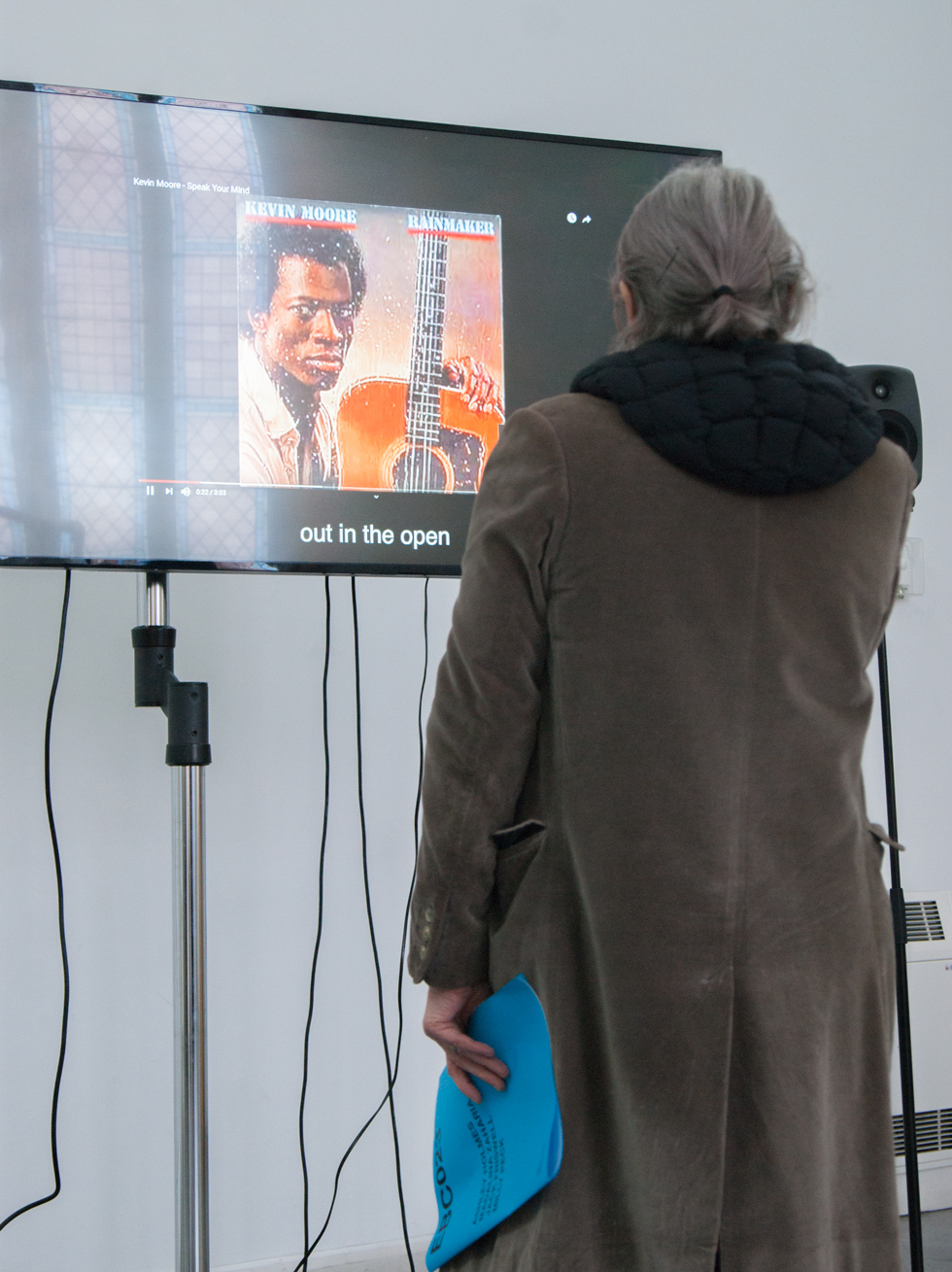 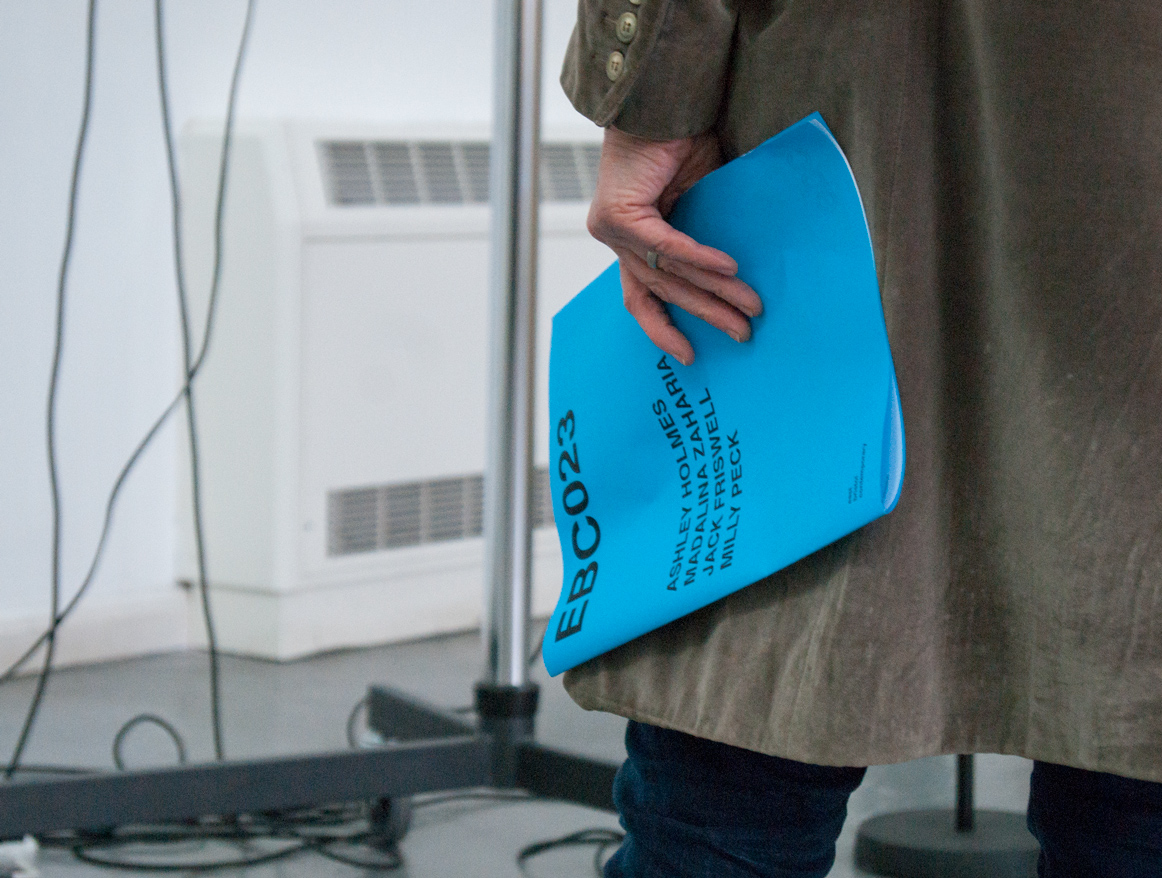 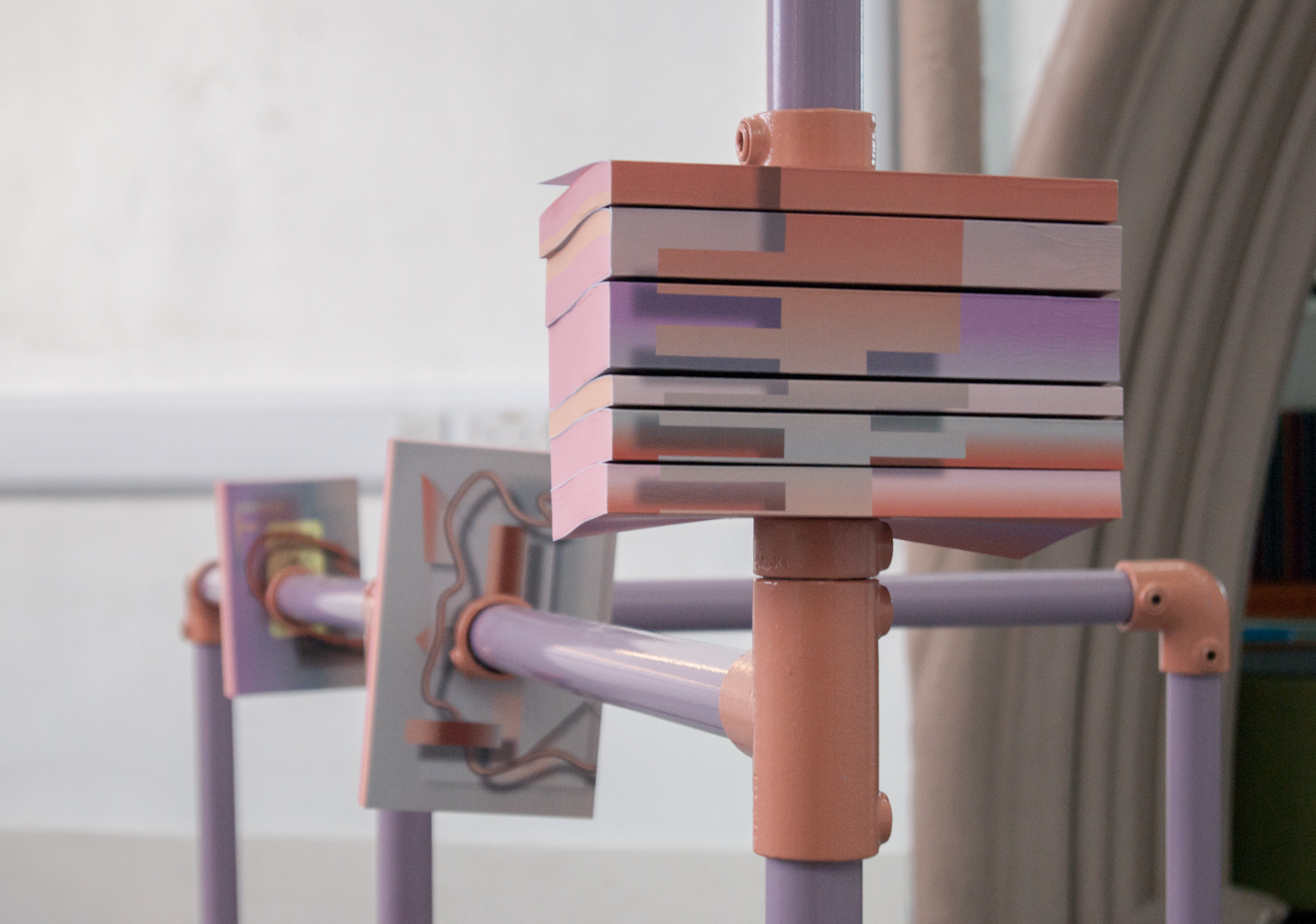 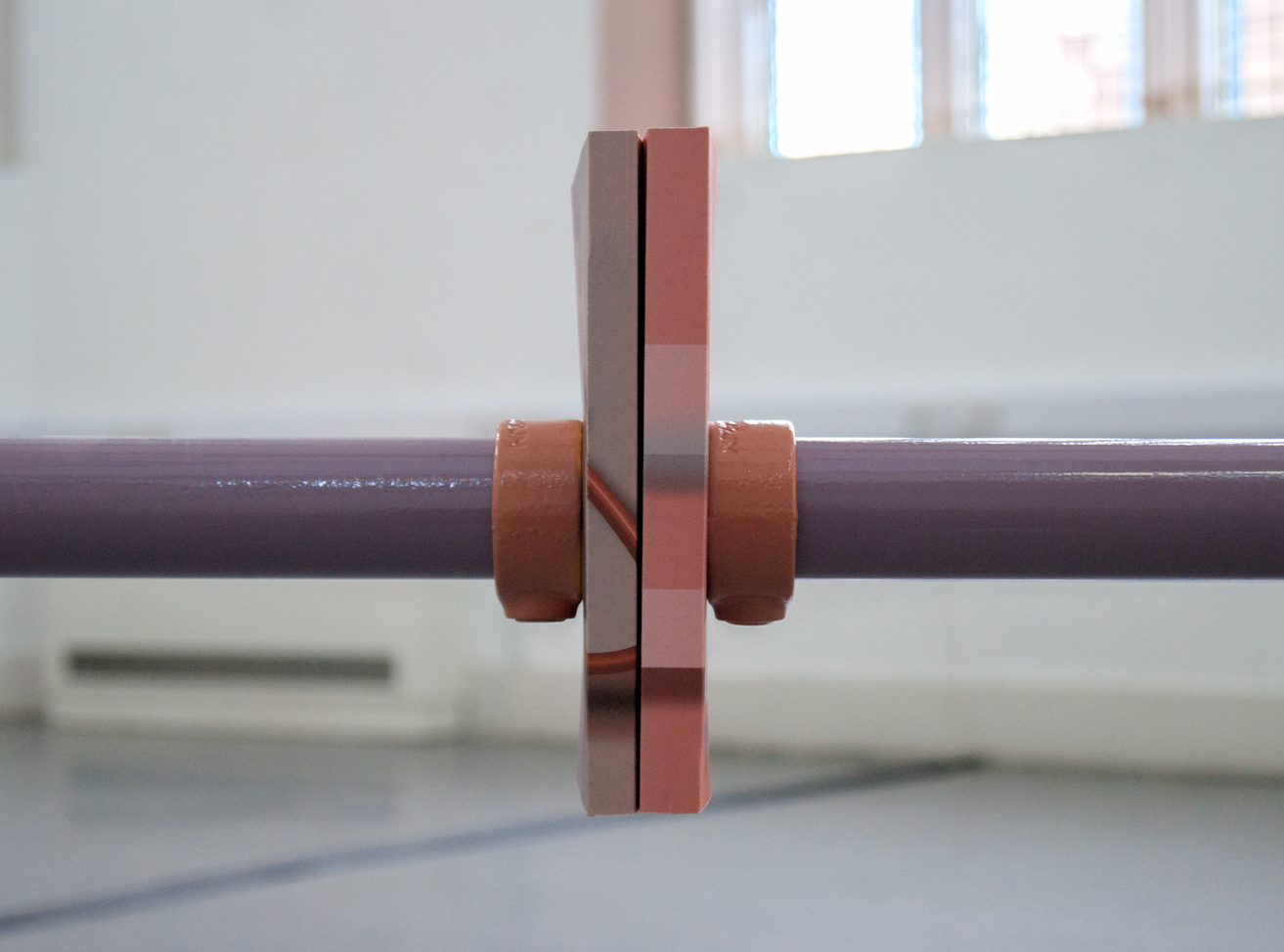 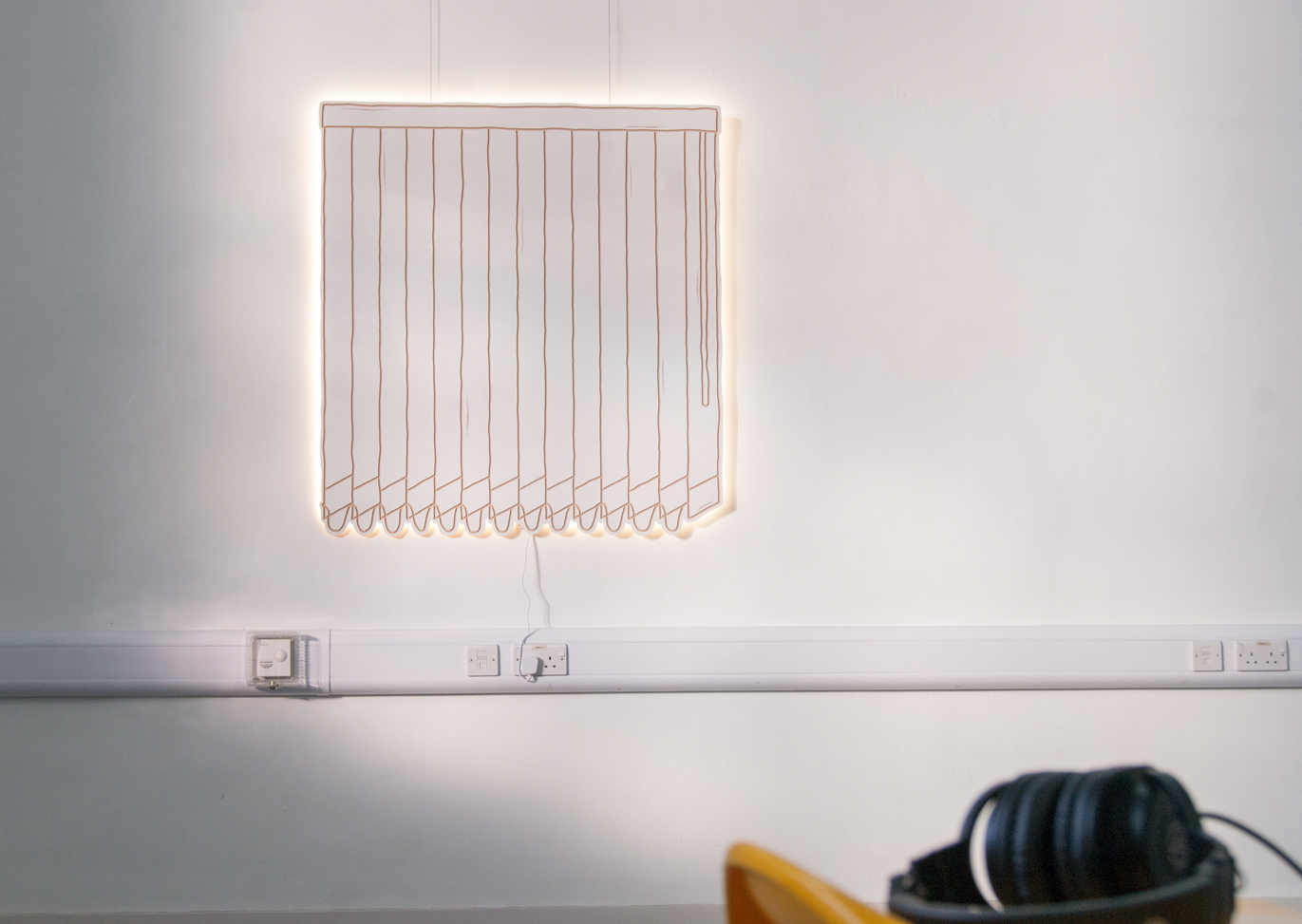 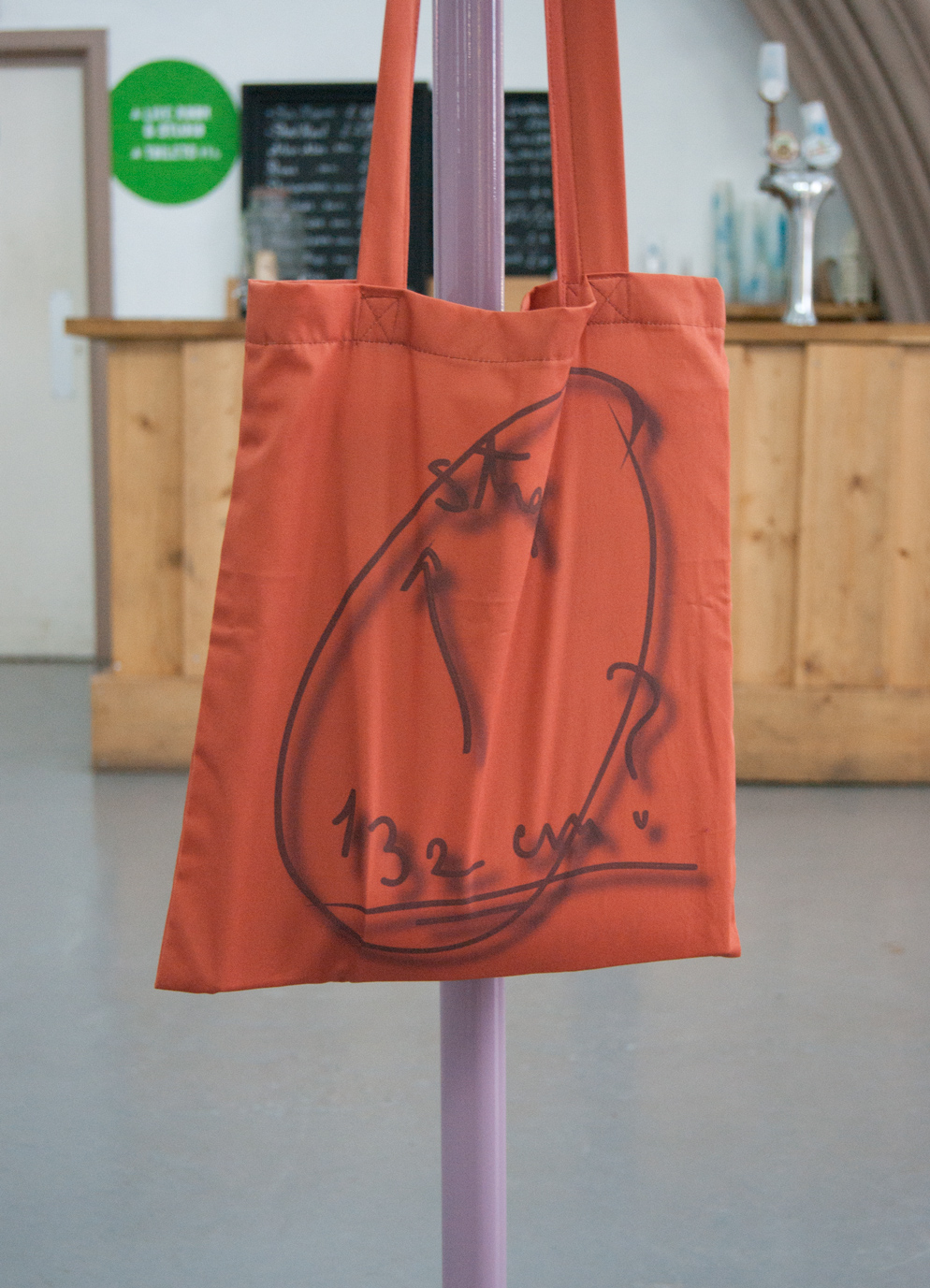 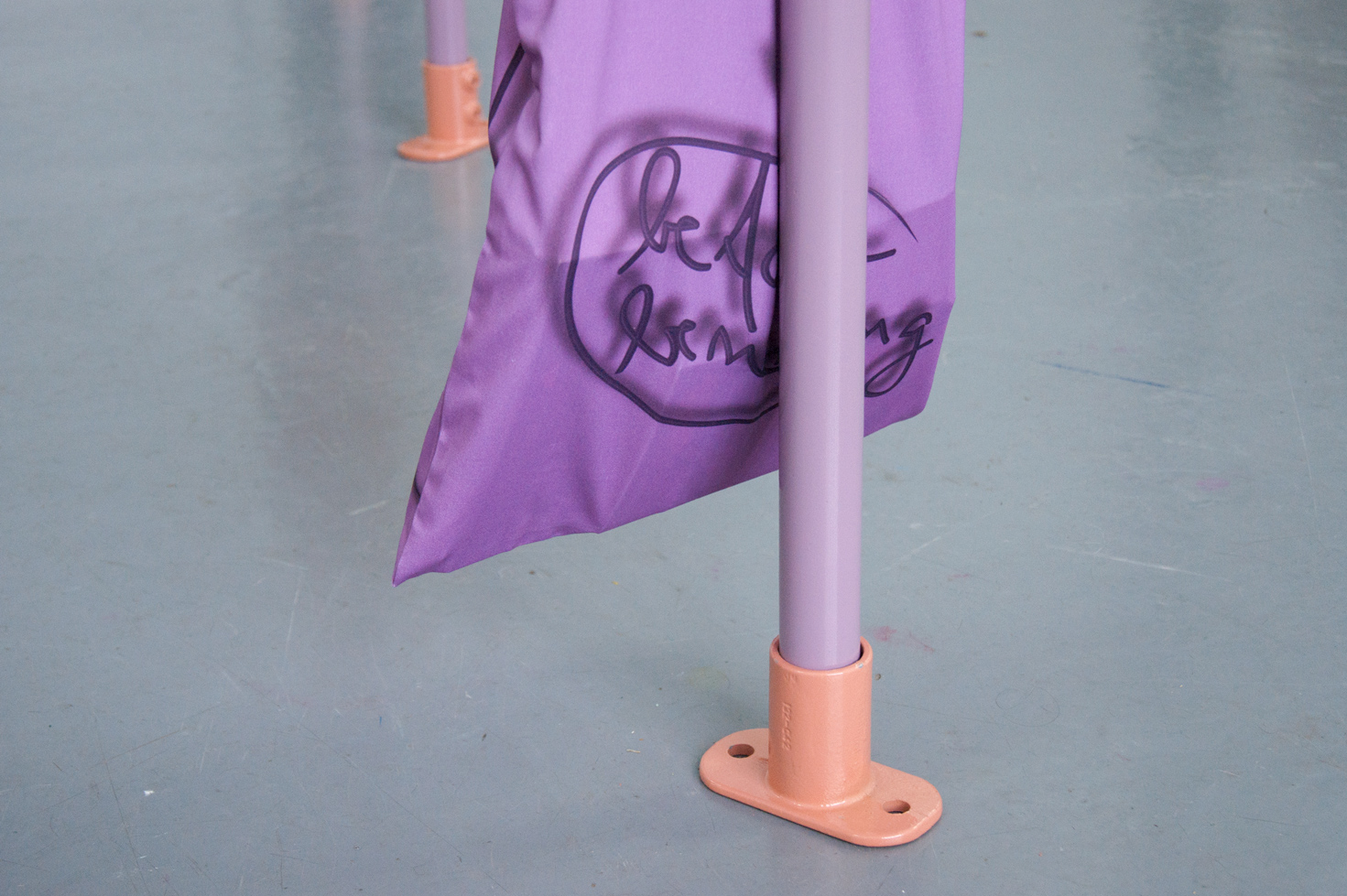 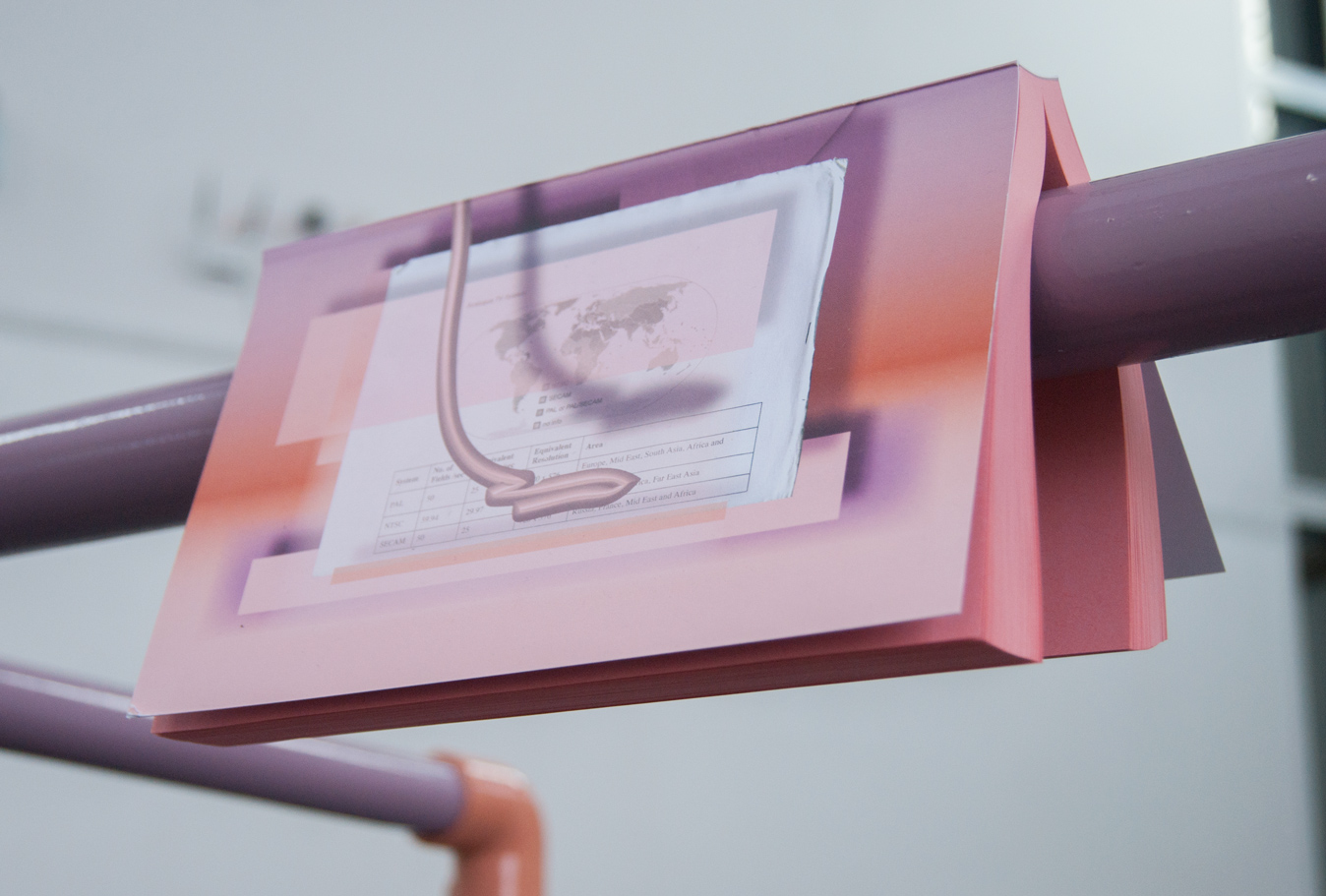 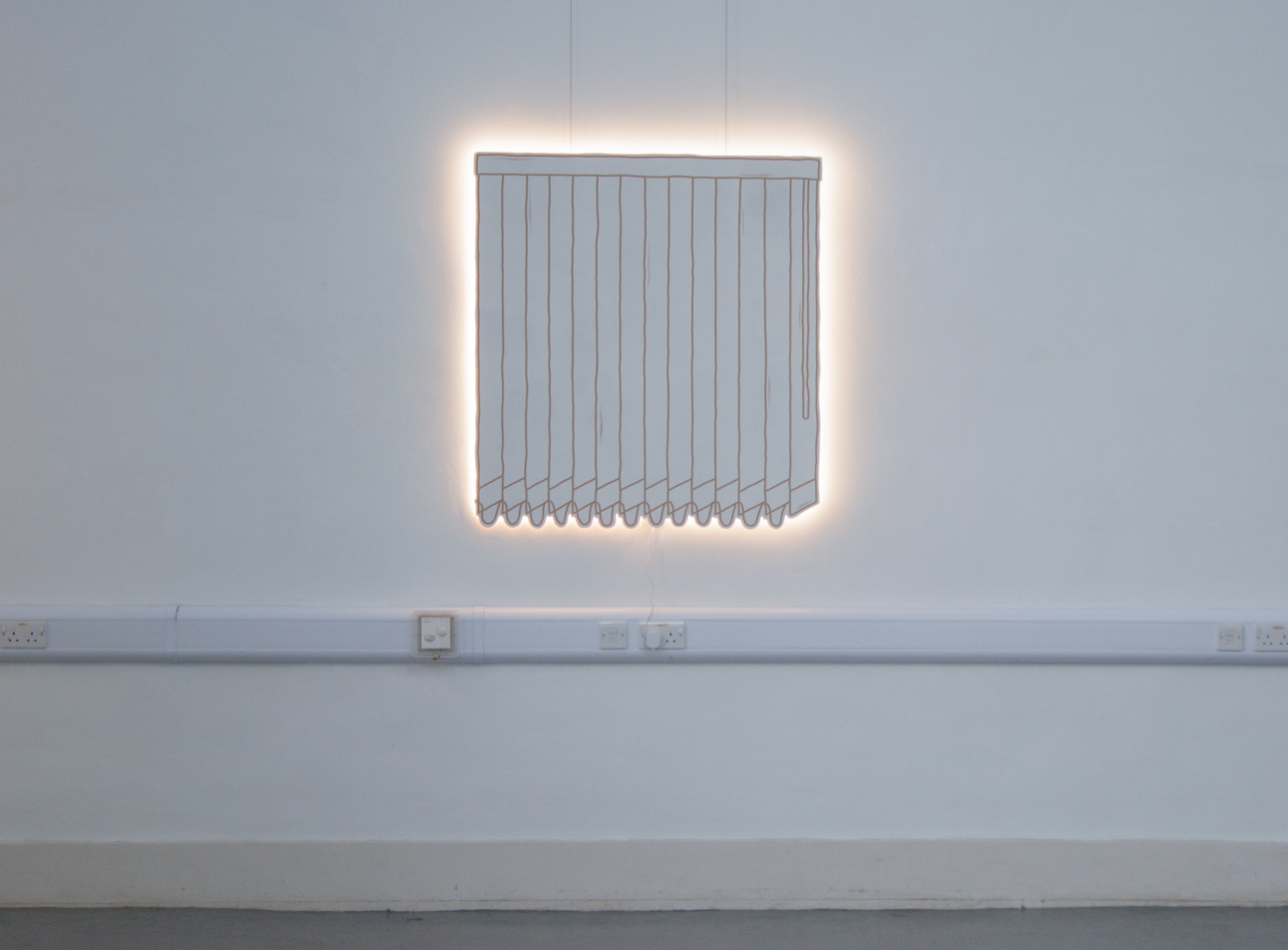 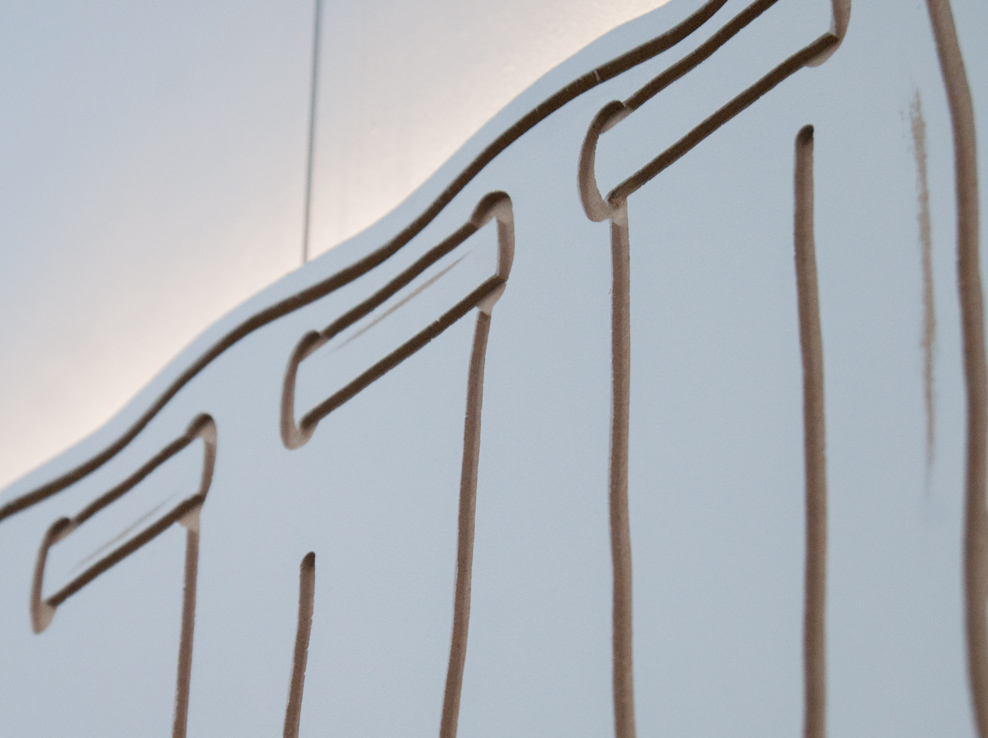 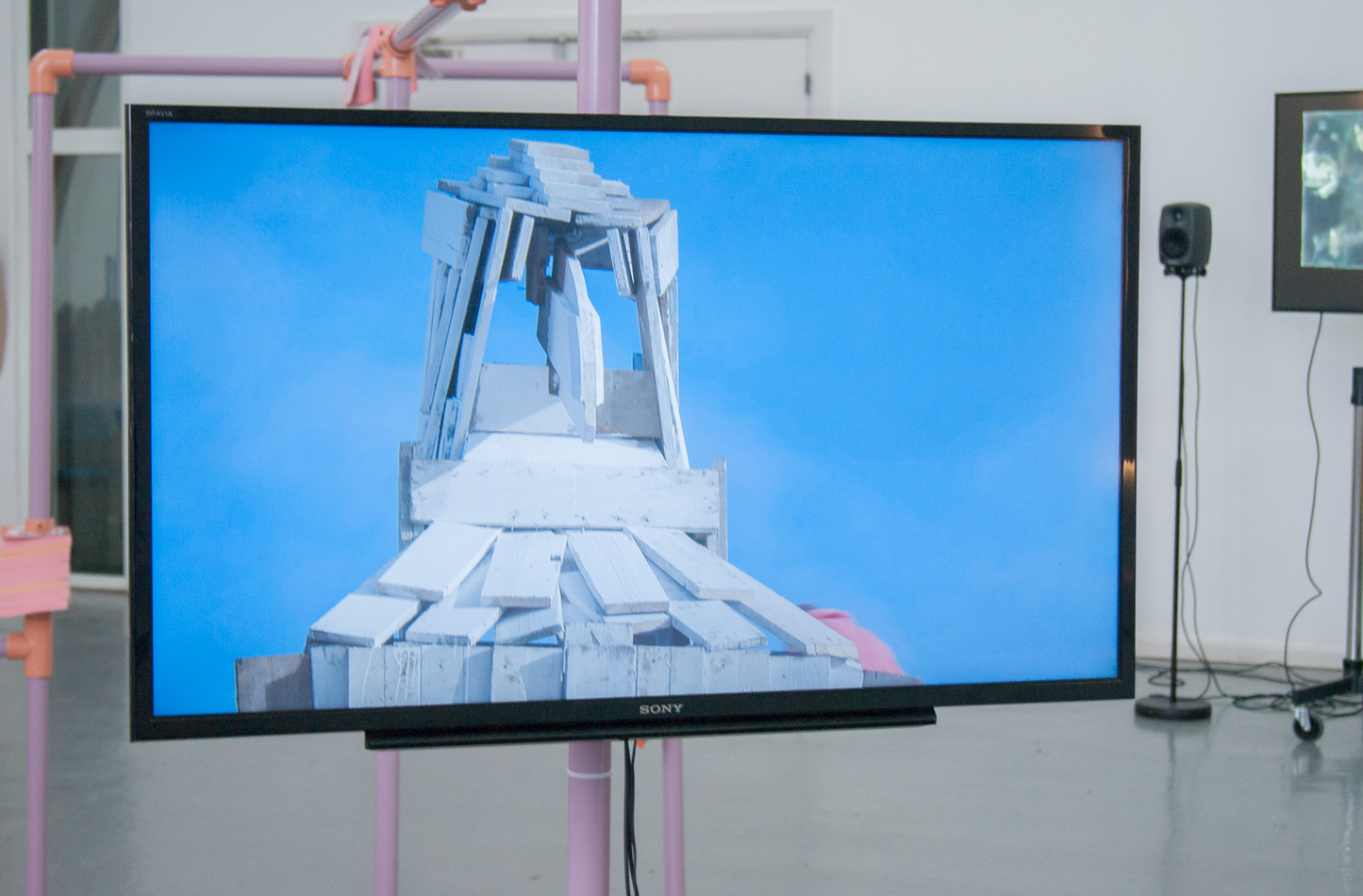 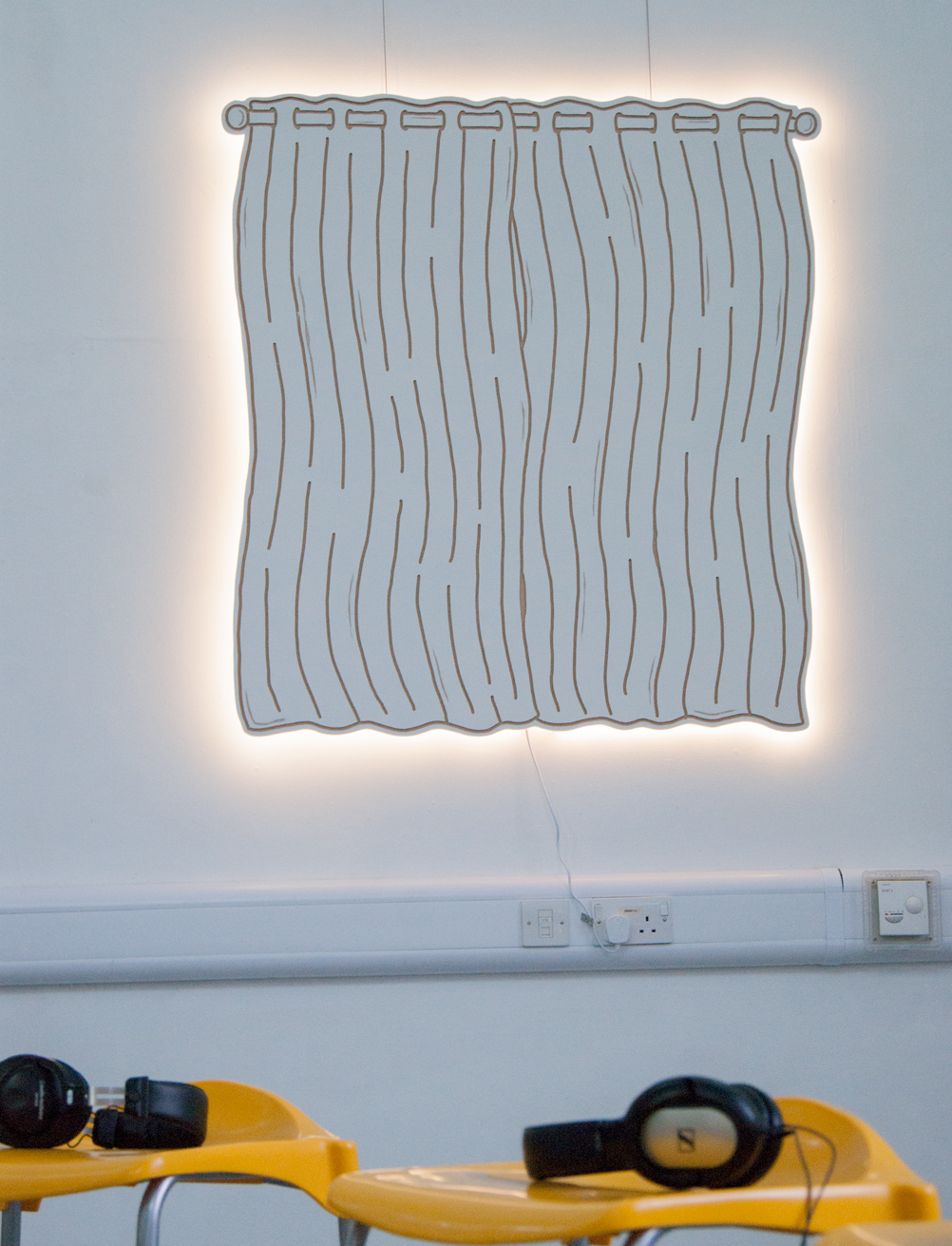 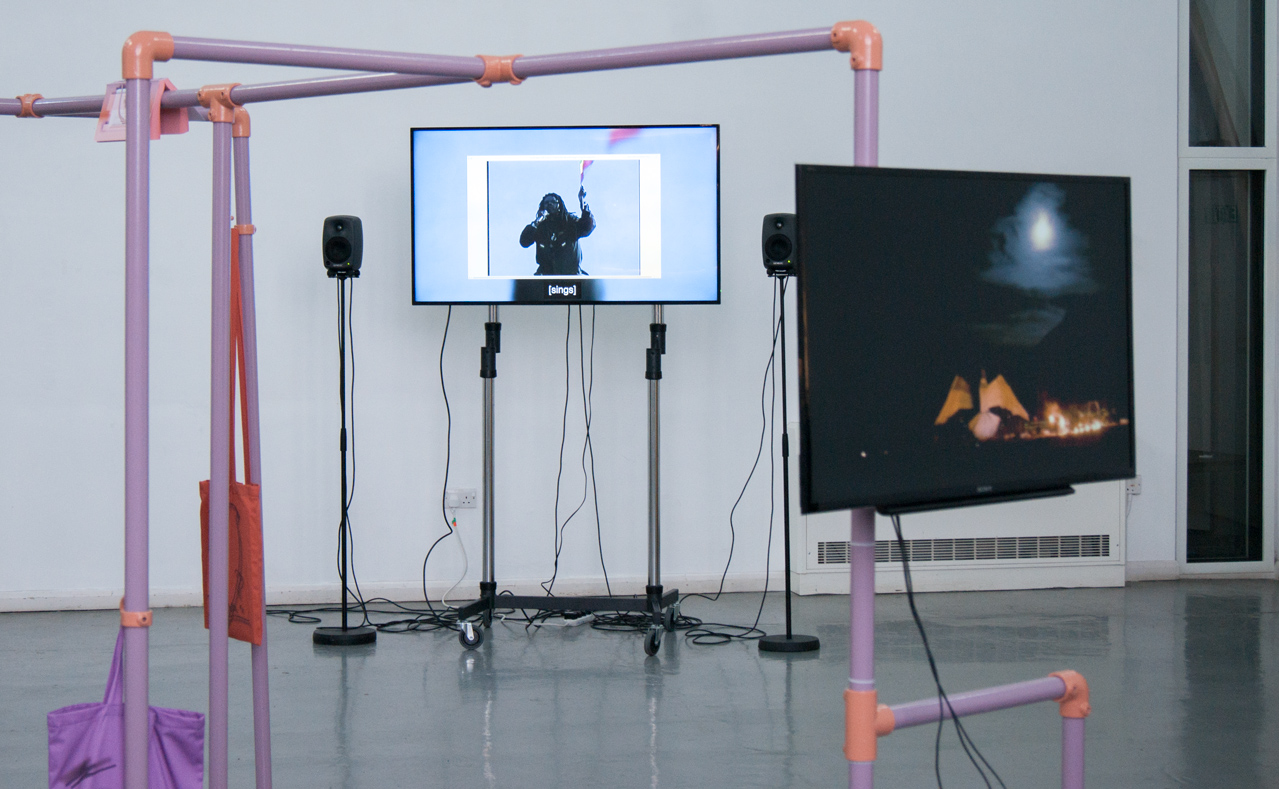