ebc010 was a black and white christmas show inspired by the roman (gregorian) calendar. 12 images were selected from an open call from ebc members, with the help of guest selector callum murphy. a3 size calendars were also available during the exhibition to take home at a small cost. the opening was followed by an ebc christmas party at the now closed surrey vaults in st pauls bristol. the party featured dj sets by guillaume de ubeda and danielle as well as copper sounds and dj ec ryder. 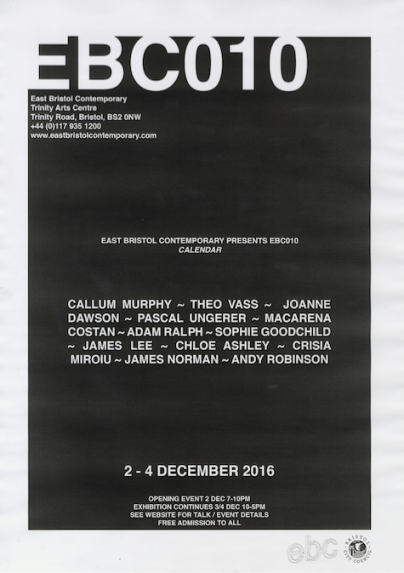 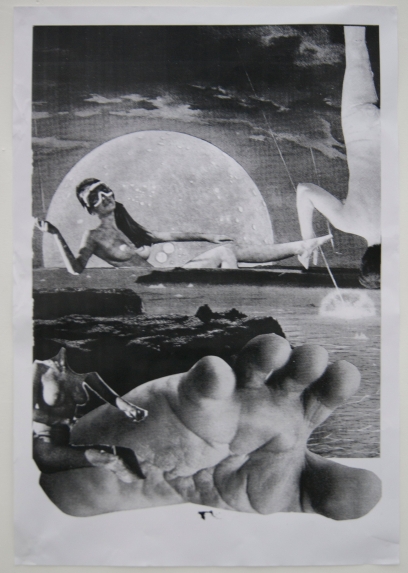 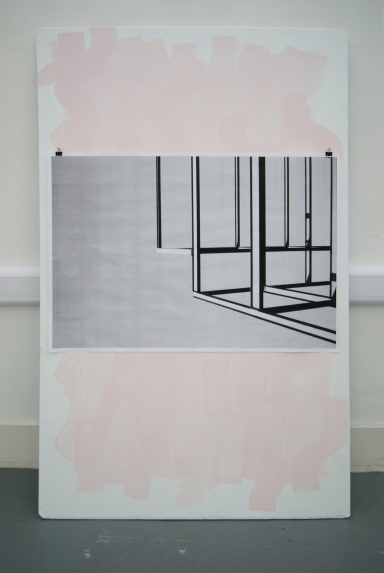 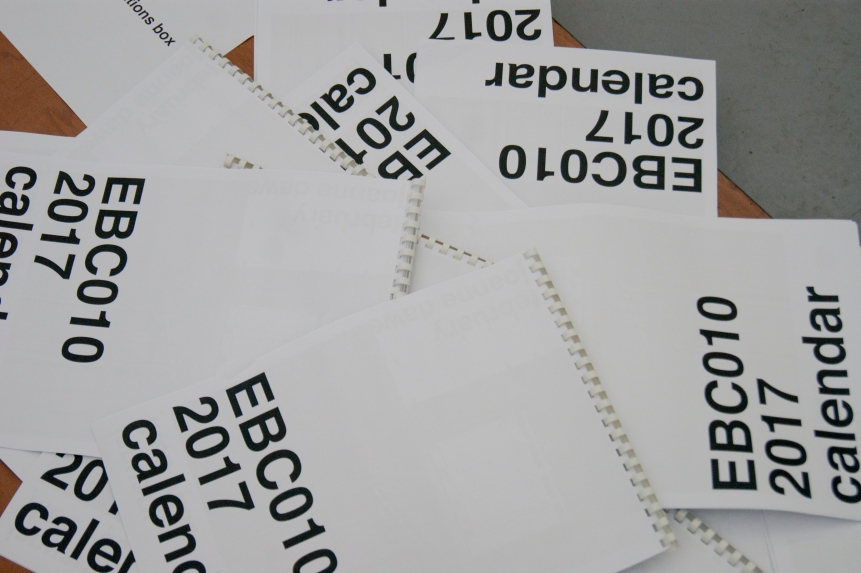 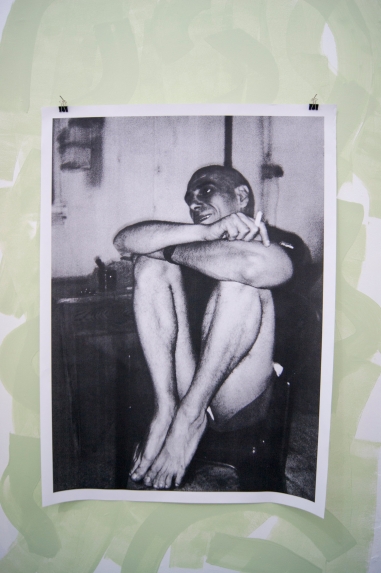 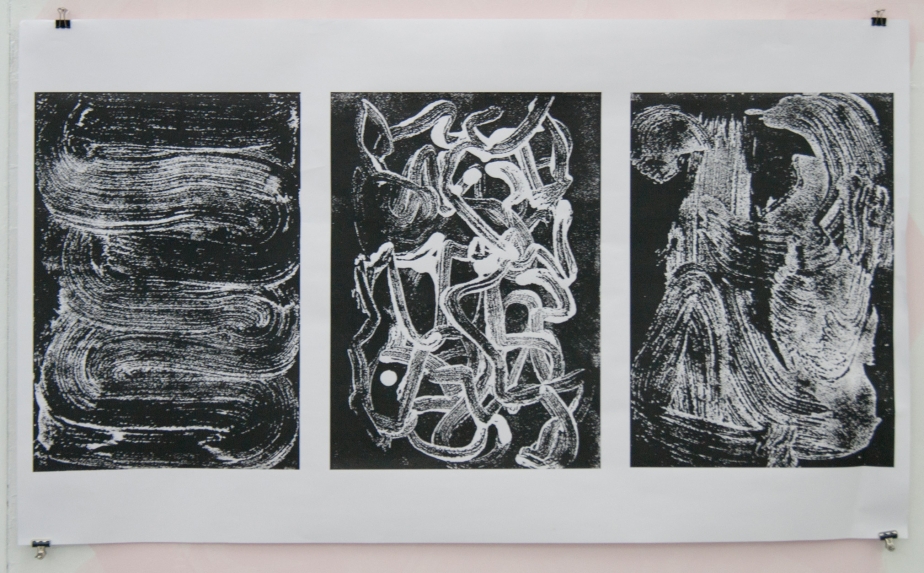 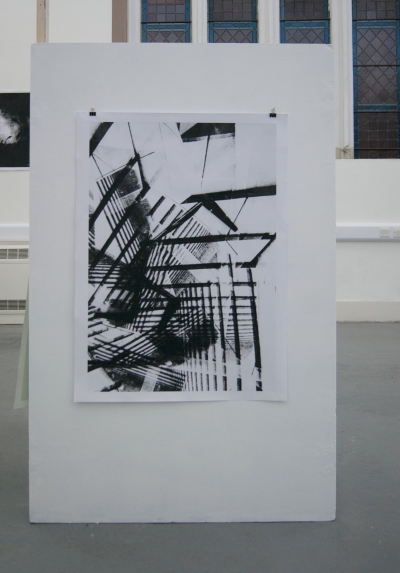 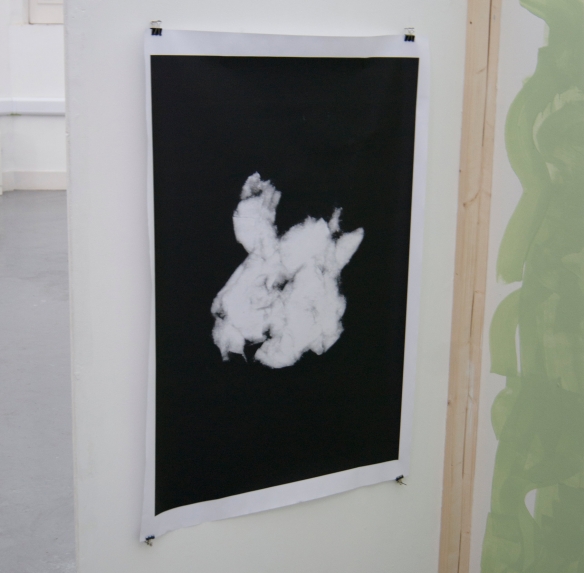 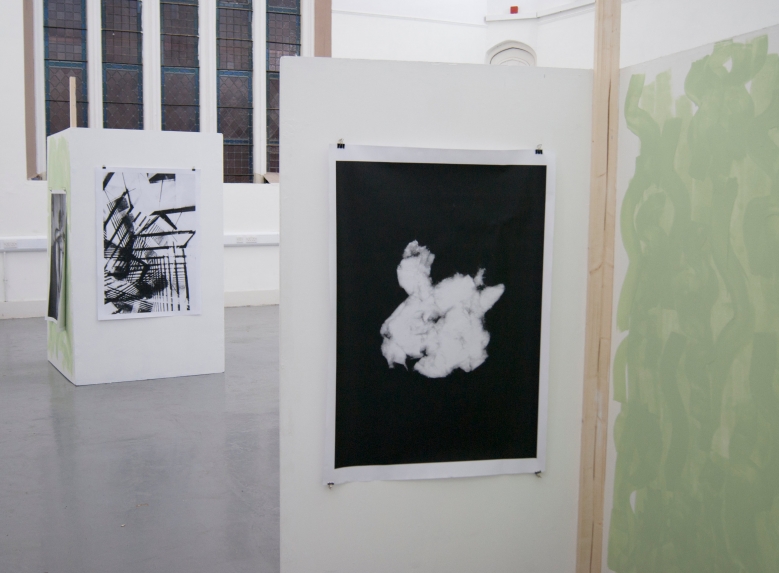 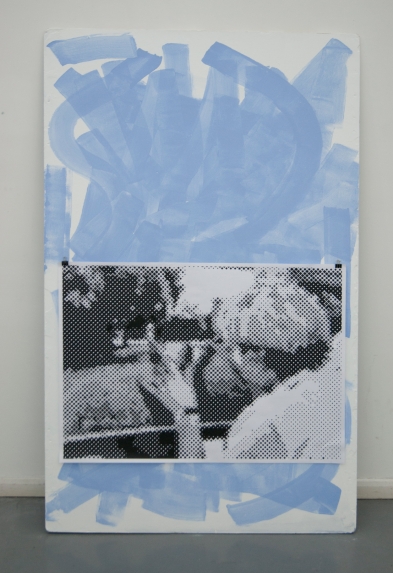 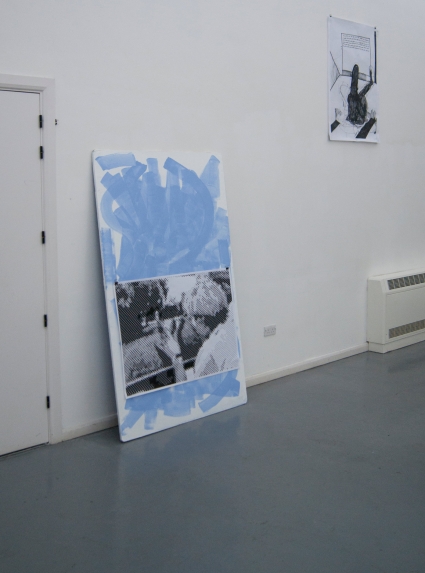 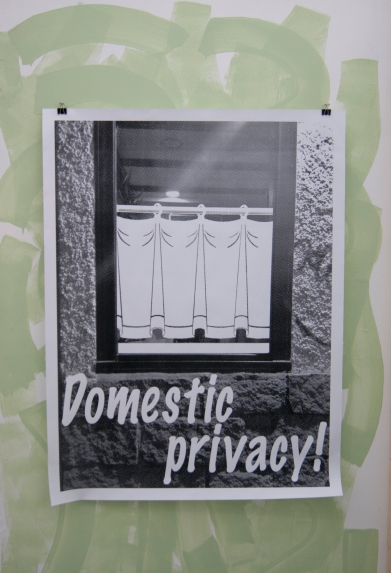 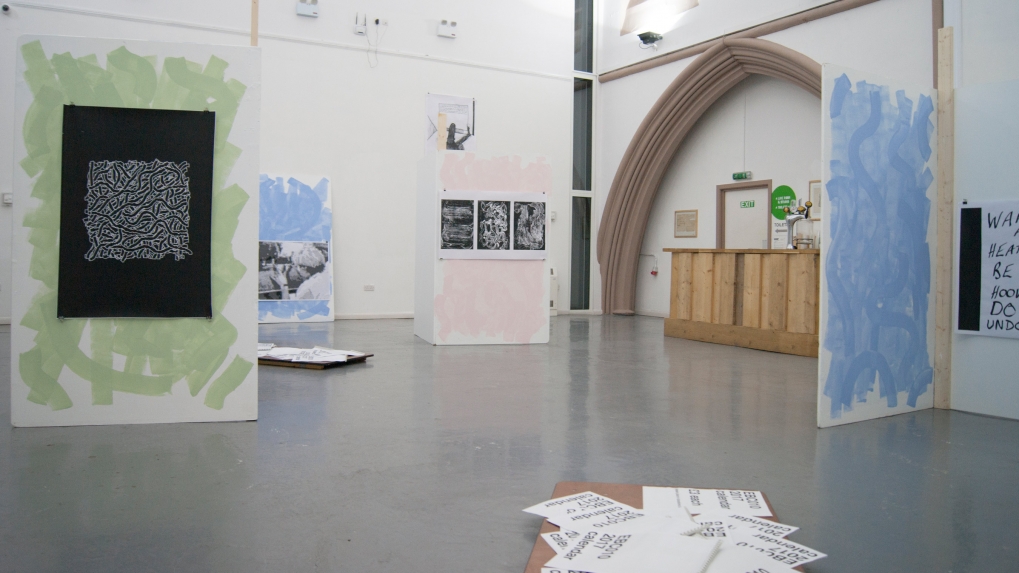 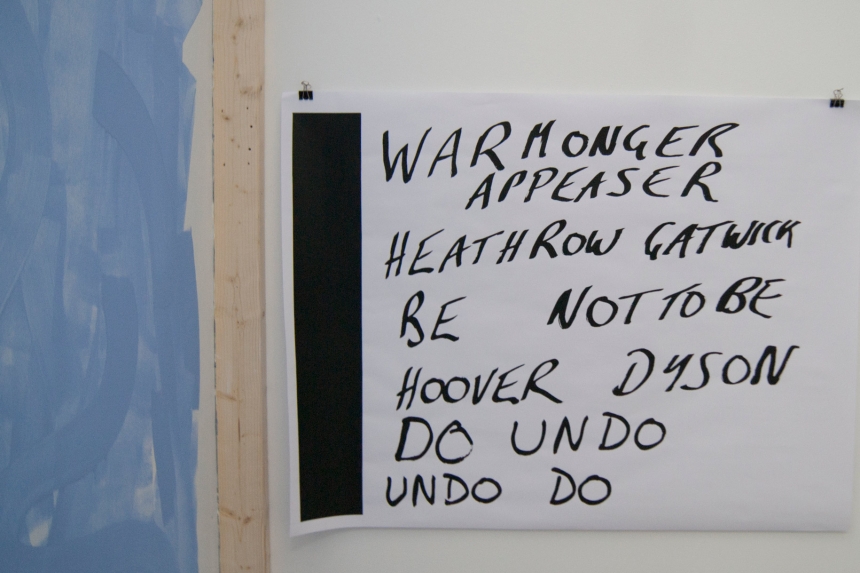 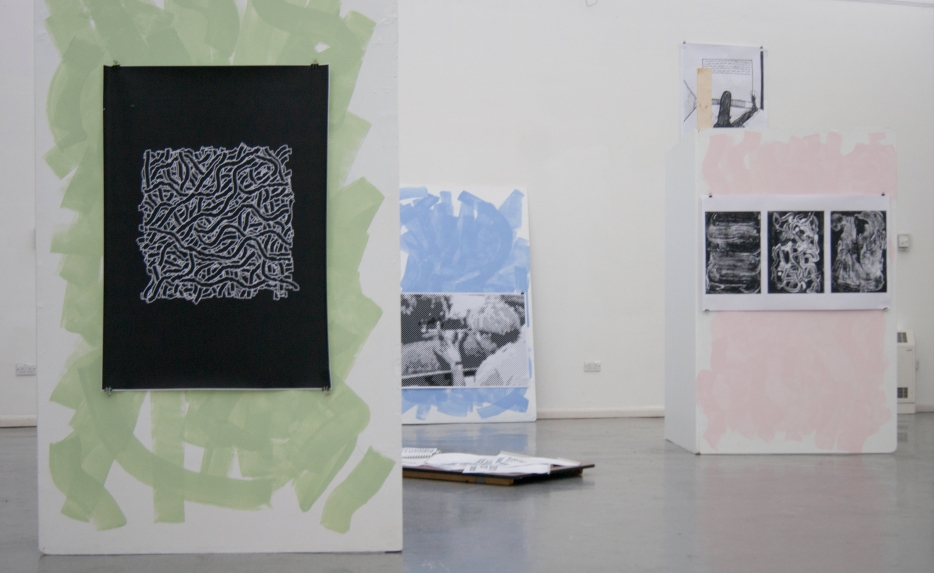 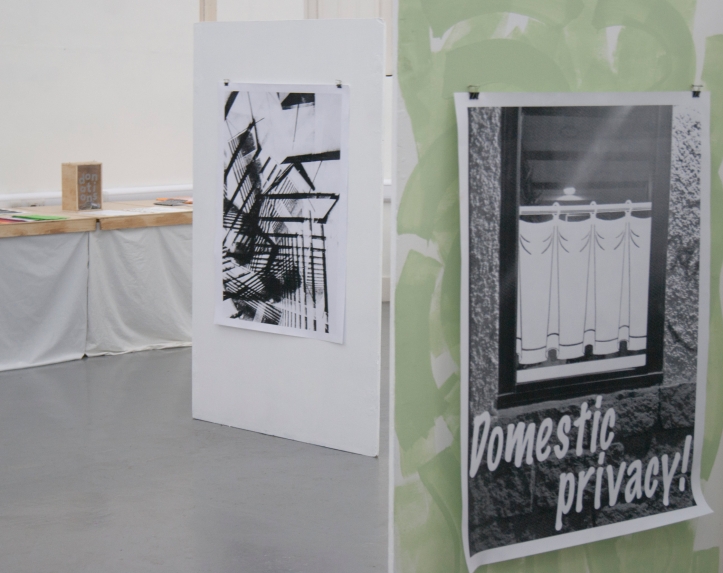 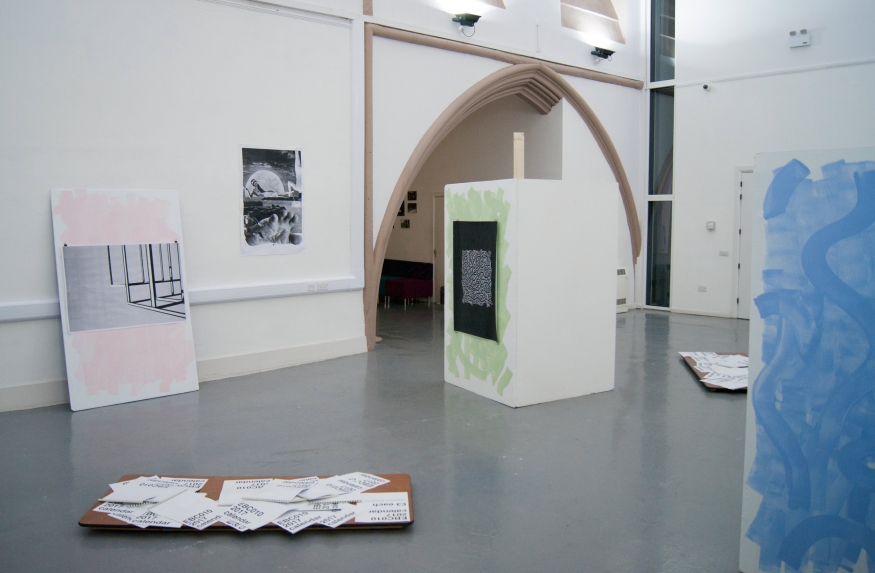 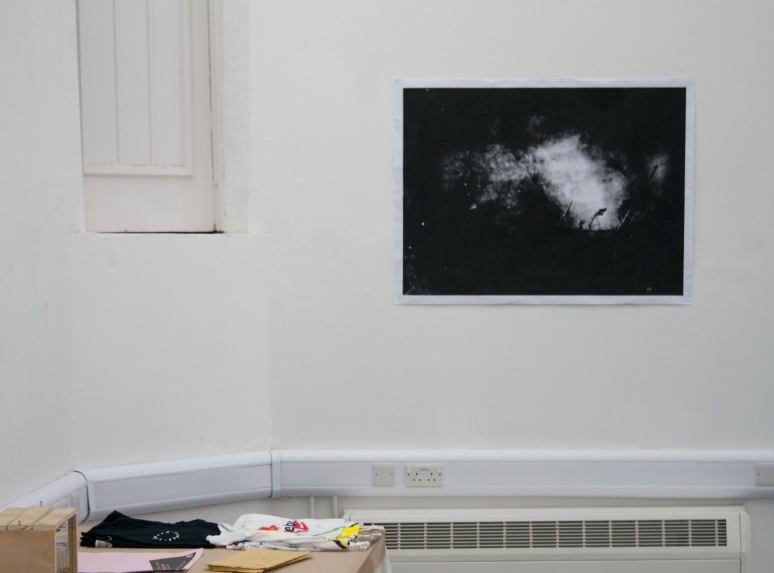