taking its title from the local bbc television news programme; east midlands today was a survey show of artists that grew up in the east midlands – a homecoming. taking place at two queens in leicester, the exhibition ran from the 22nd to the 29th of july 2017.

this show was the second part of an exchange which began with an exhibition of work by two queens members at ebc in april 2017, ebc012:lyin’. 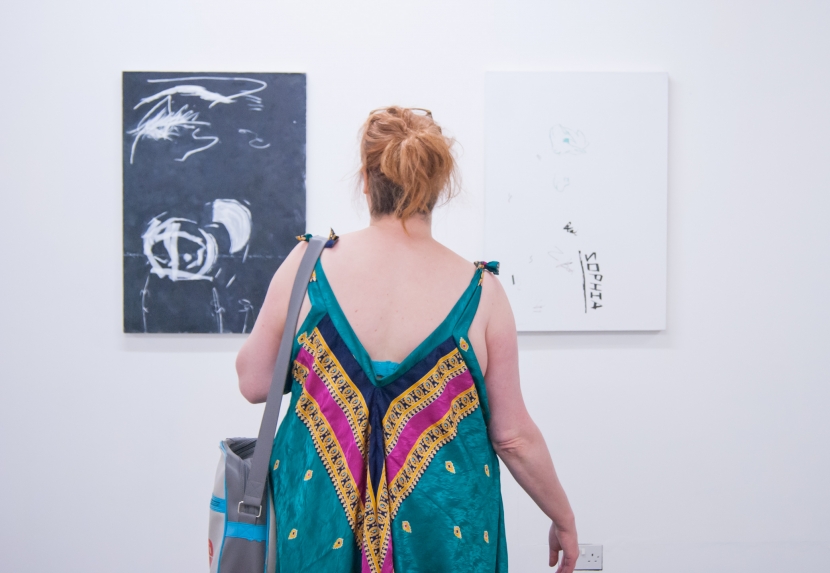 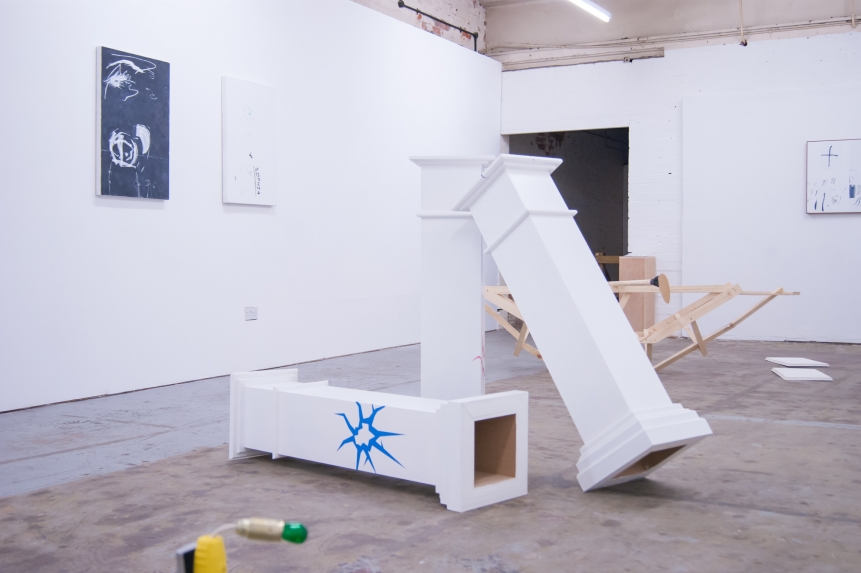 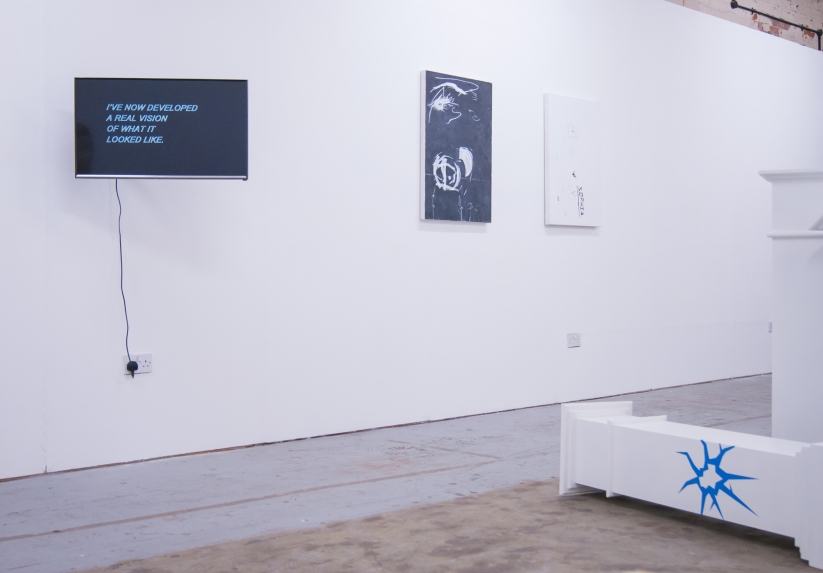 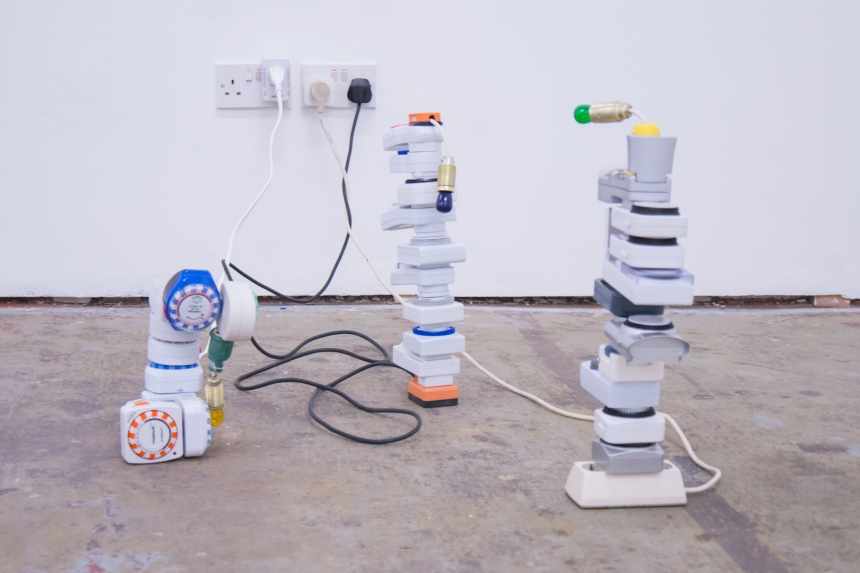 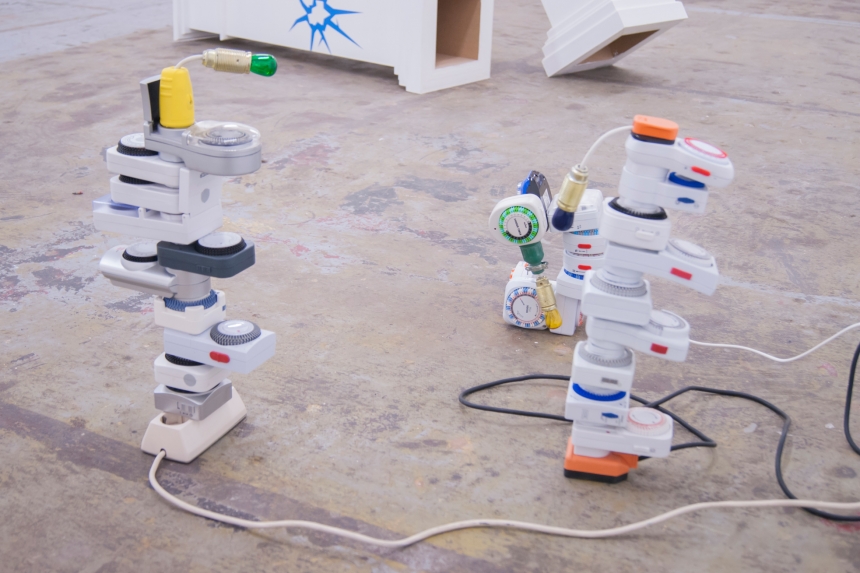 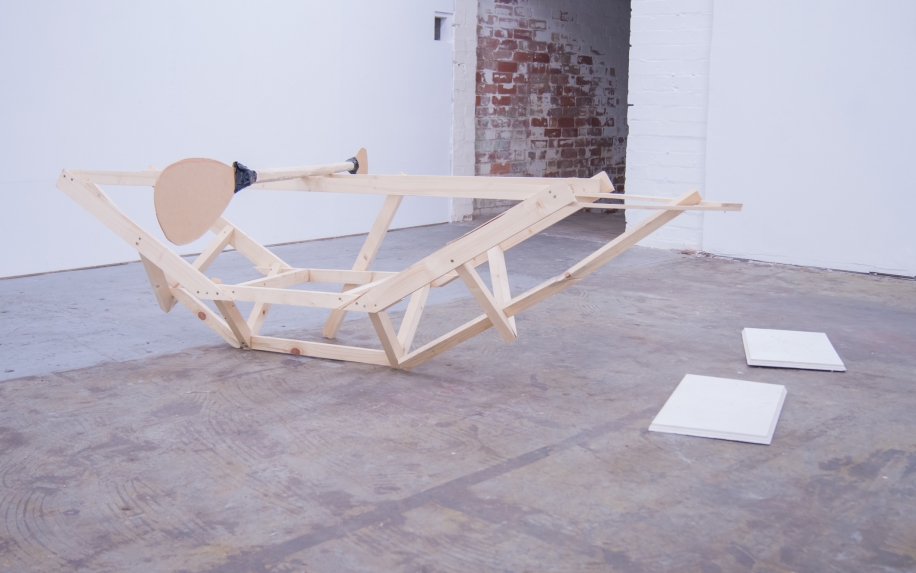 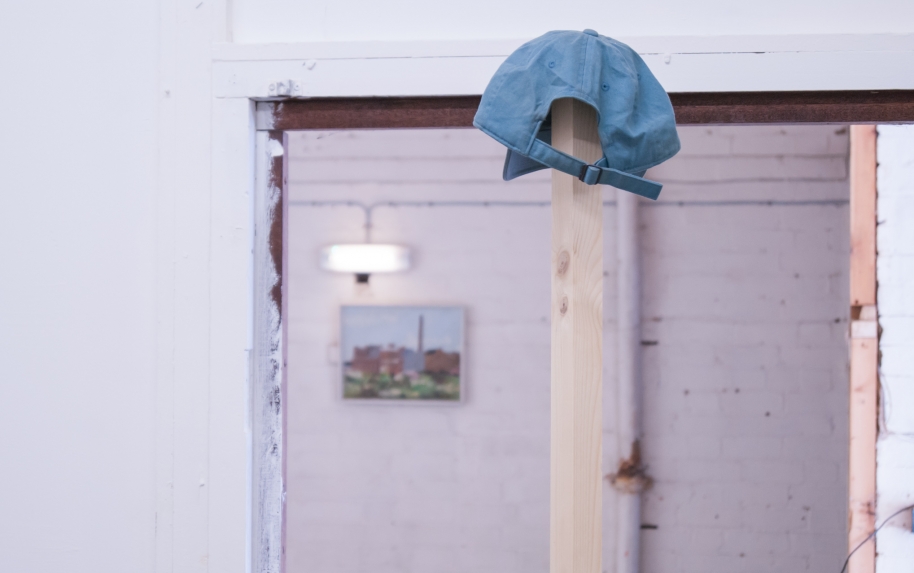 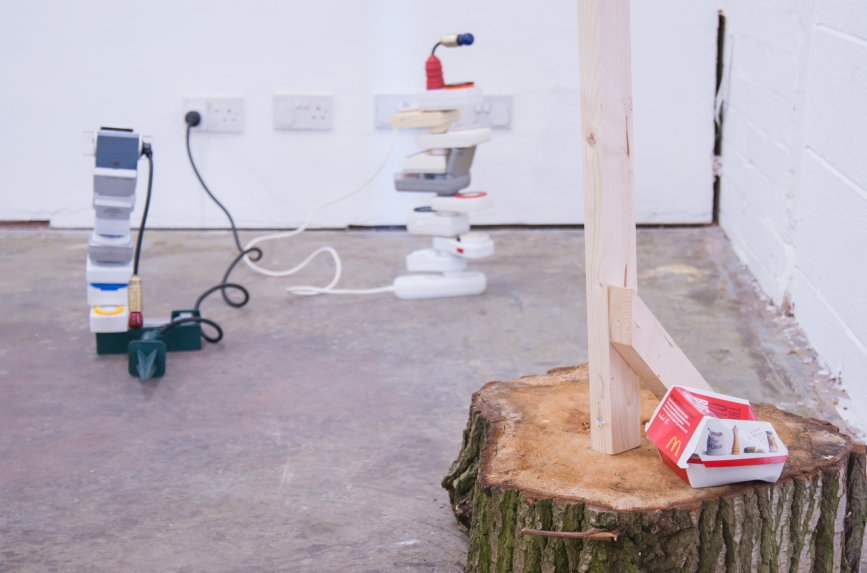 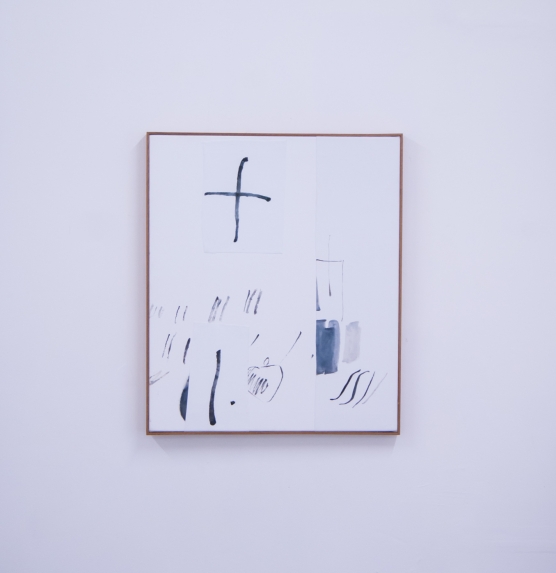 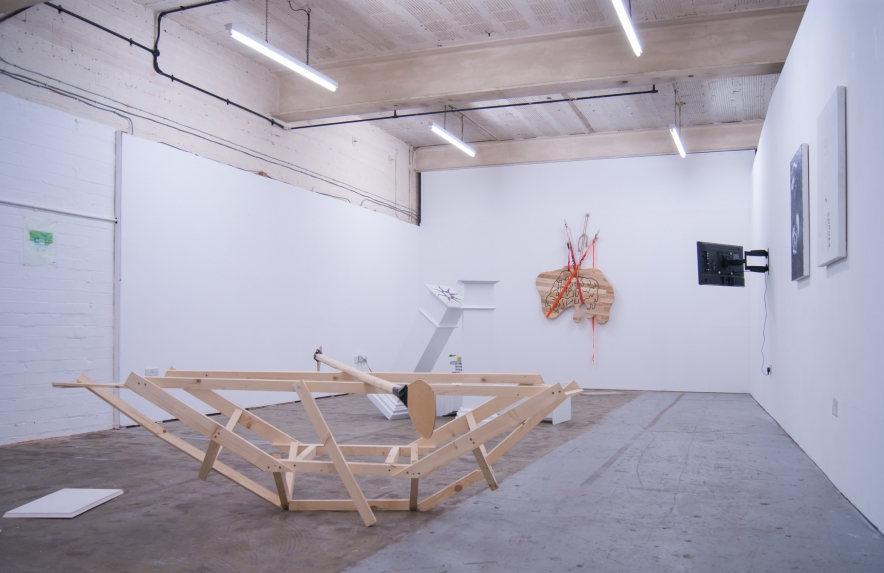 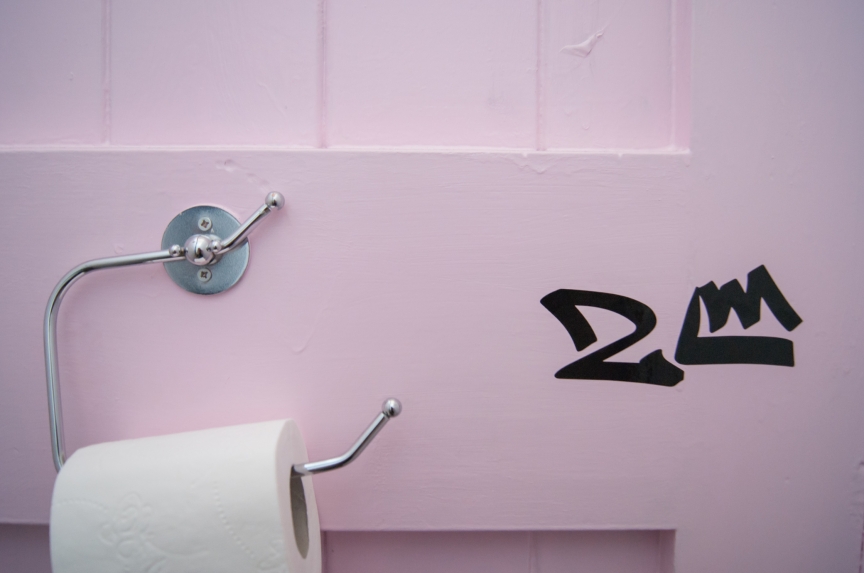 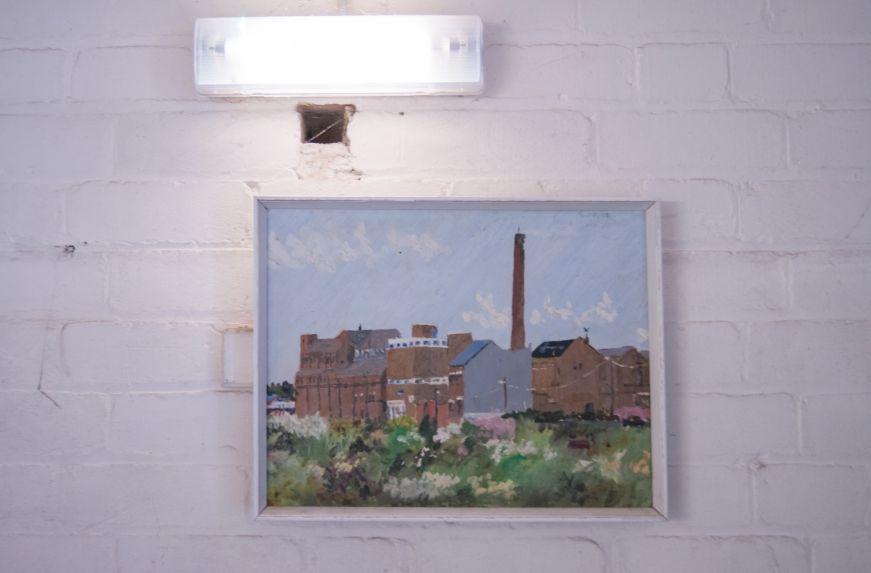 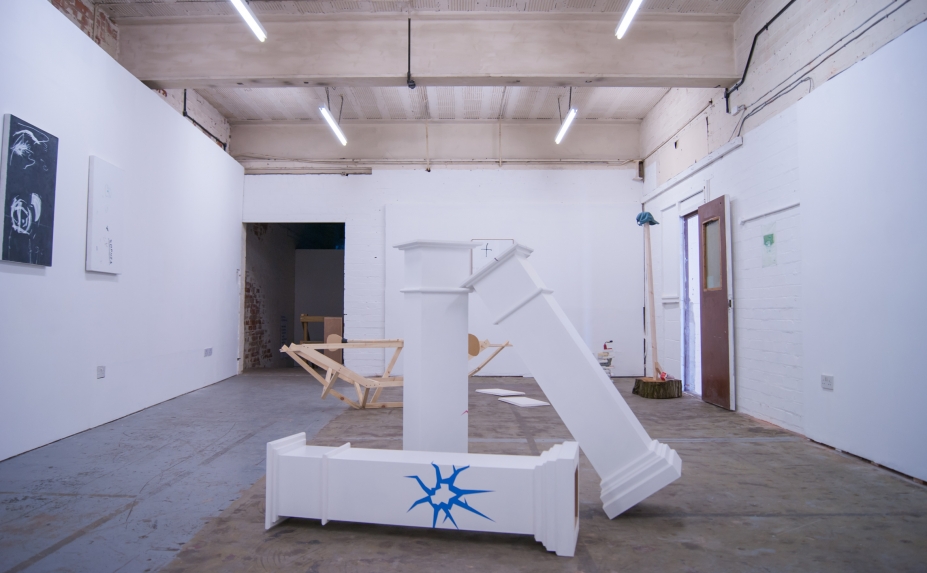 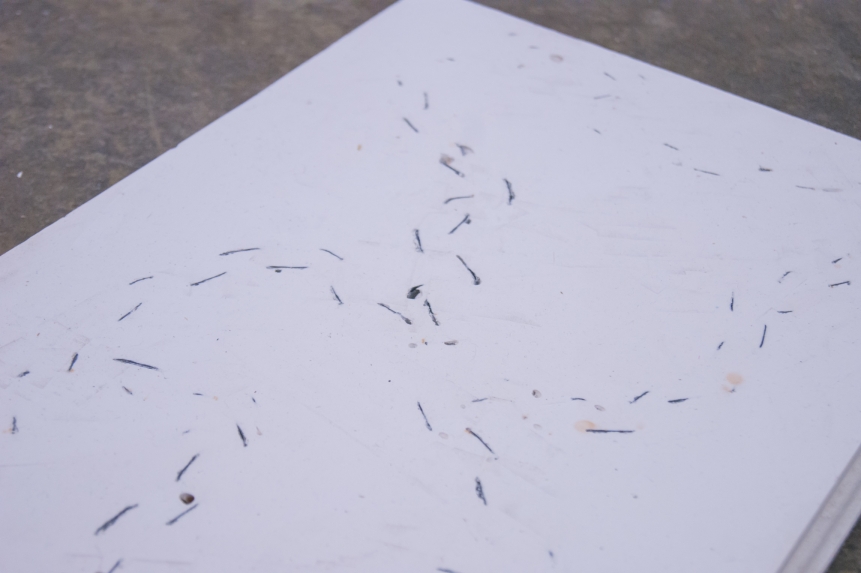 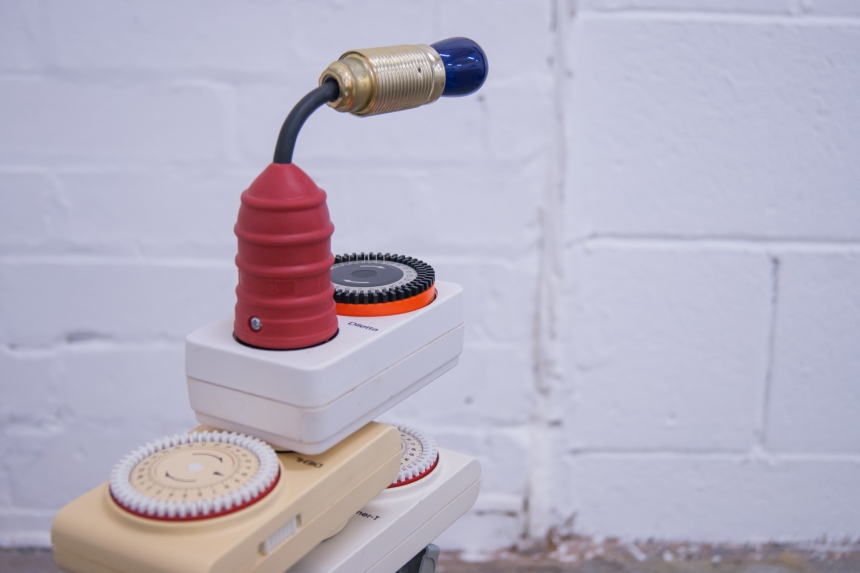 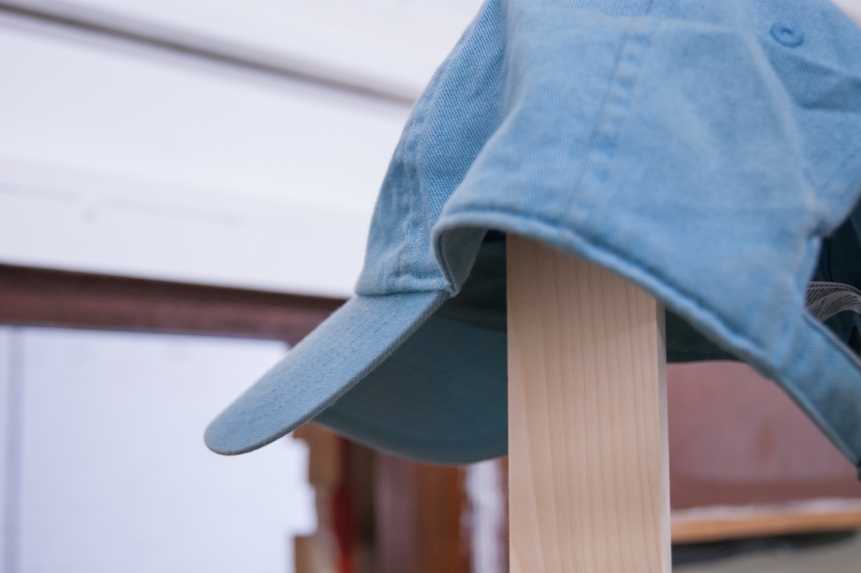 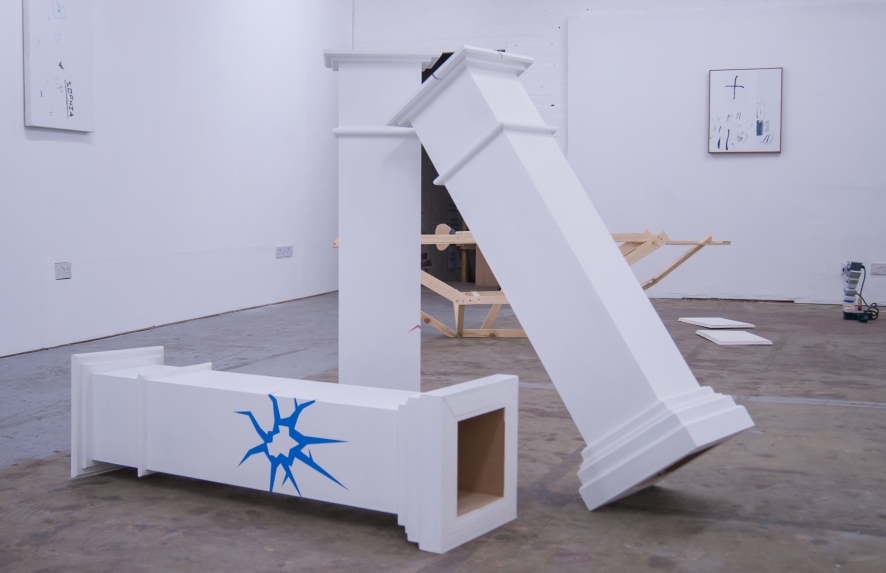 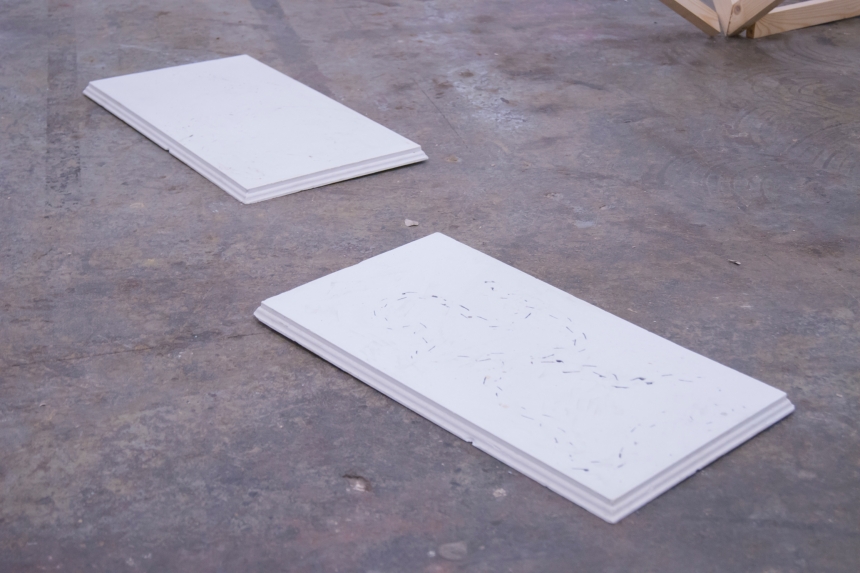 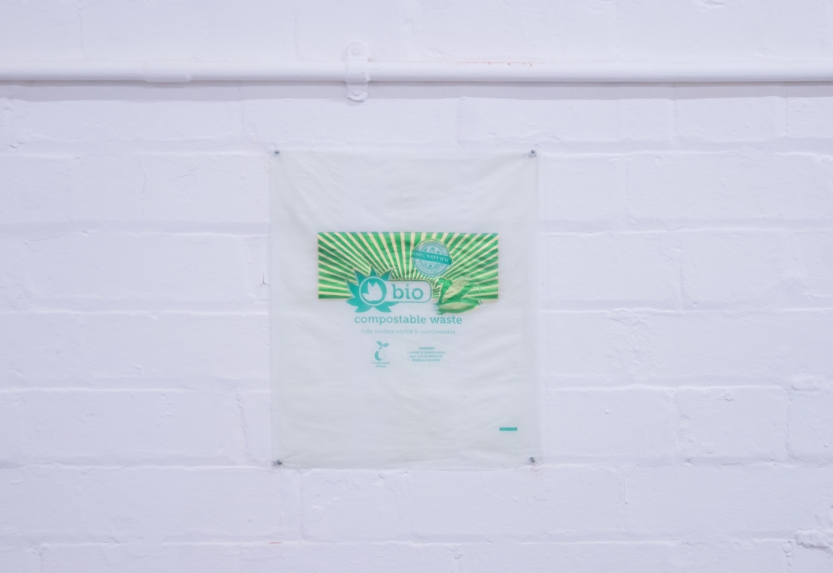 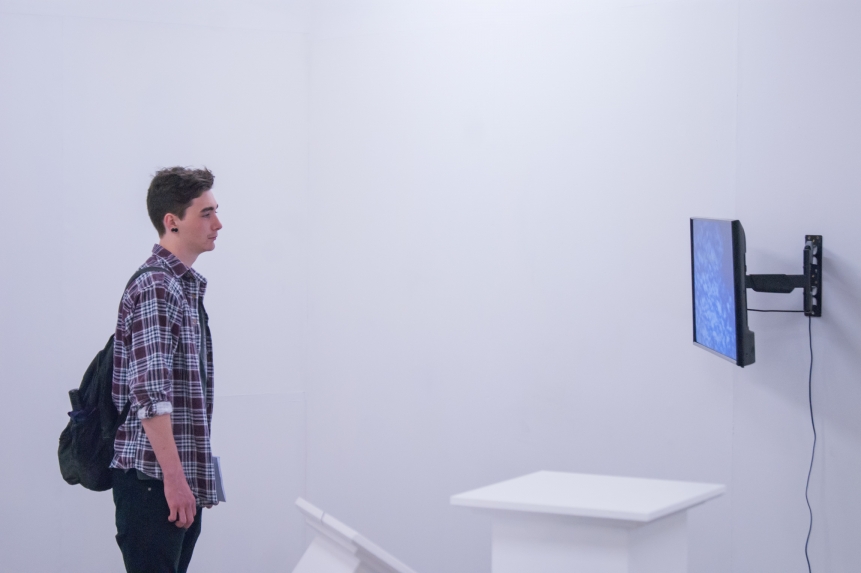 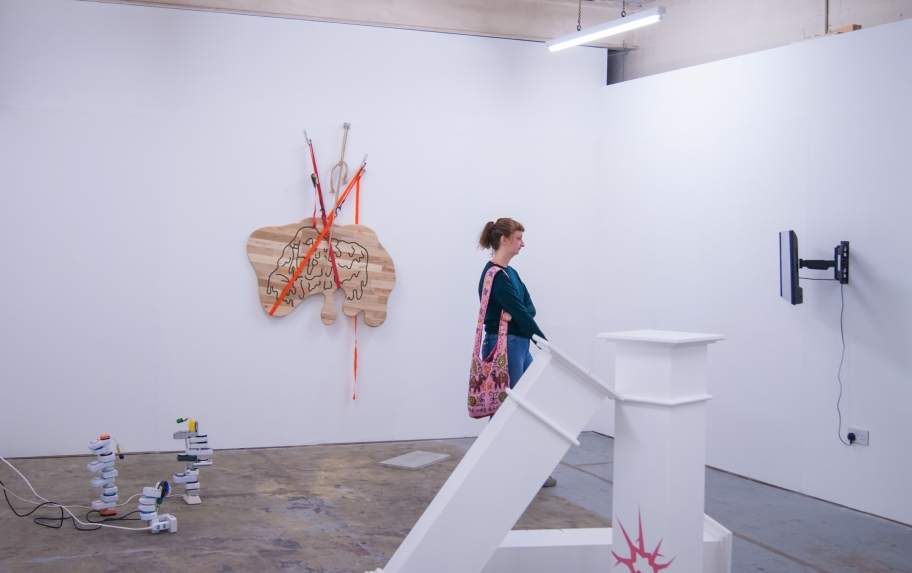 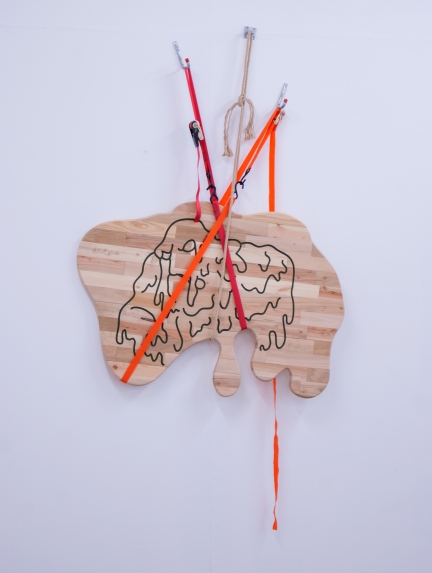 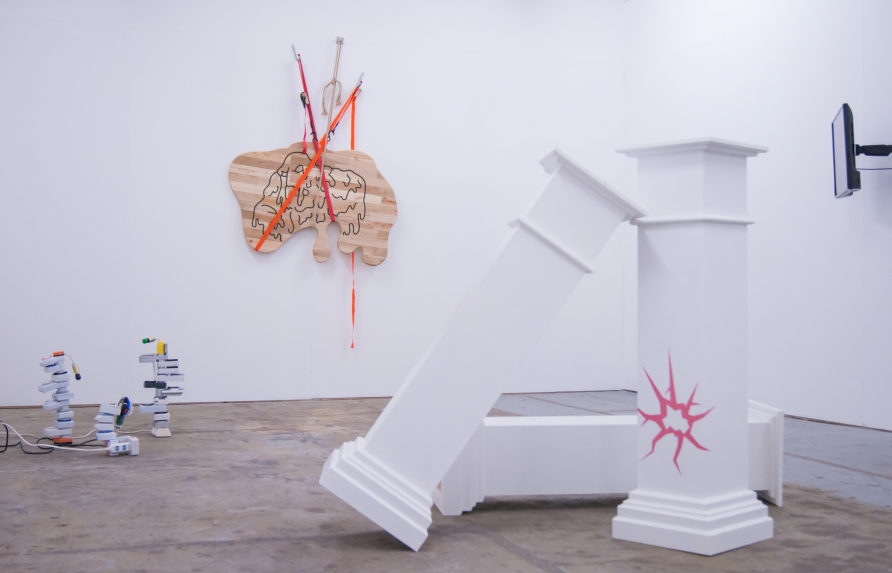 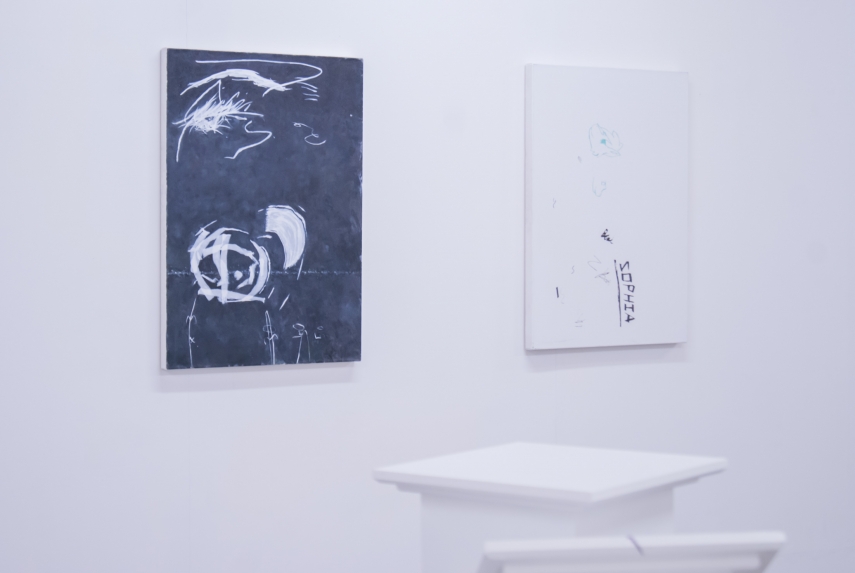 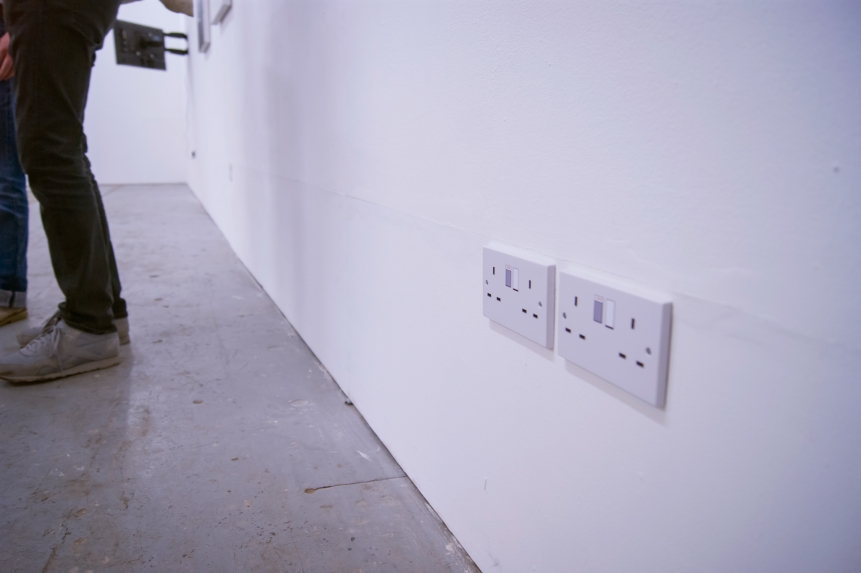