in december 2021, UWE bristol invited jack off of ebc and fran off of RUNG to work collaboratively with their final year fine art students in putting together an exhibition of the students’ artworks. launched on the evening of the 13th of december at their studios at spike island, the exhibition responded to a curatorial restriction; that no work should be hung directly onto the perimeter gallery walls of the space (in order to mirror similar restrictions at ebc), and instead 2 large blue gridded walls were introduced into the middle of the studio.

thanks to wayne lloyd and simon morrissey at UWE

and fine art technicians (particuarly esther hesketh) for their support 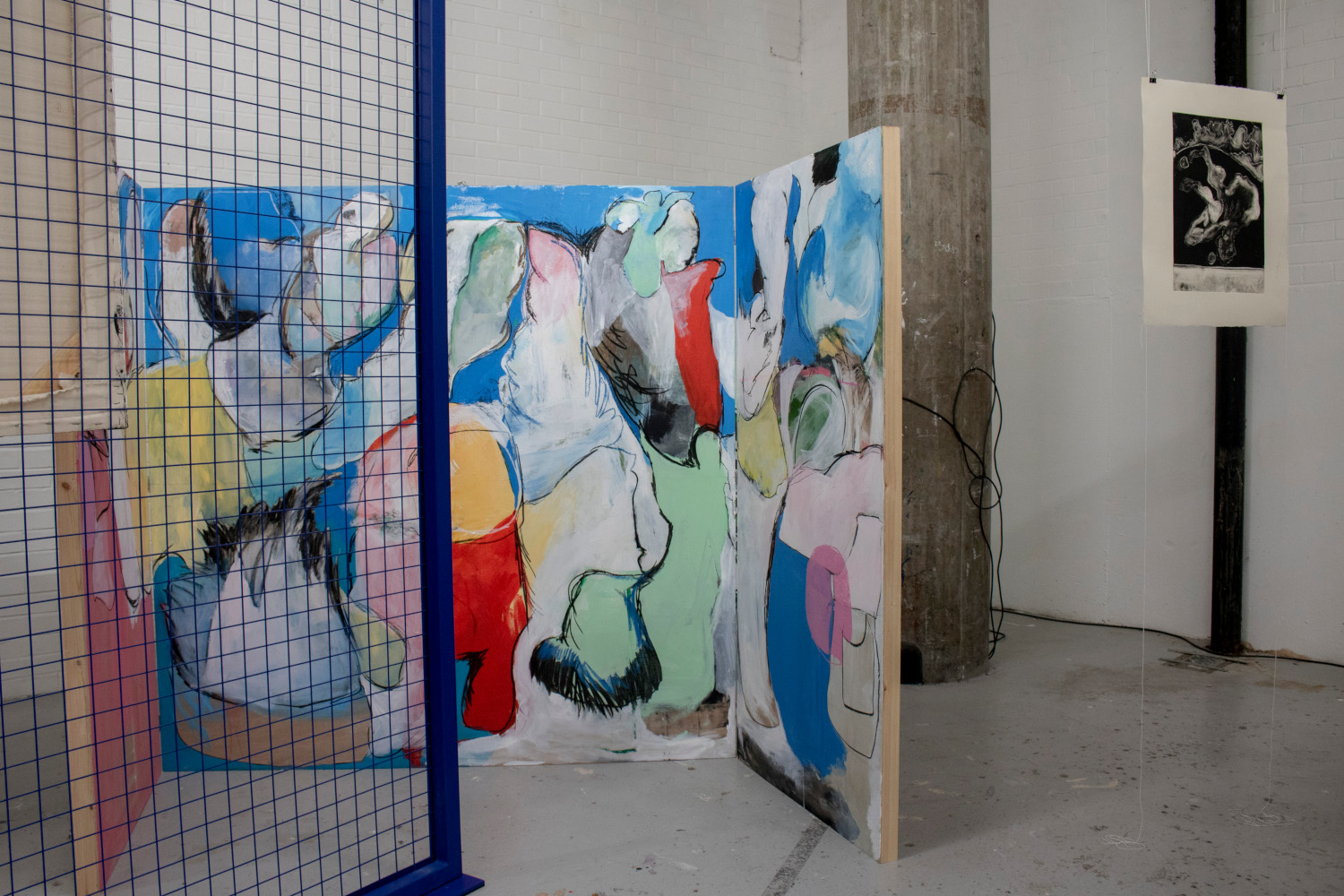 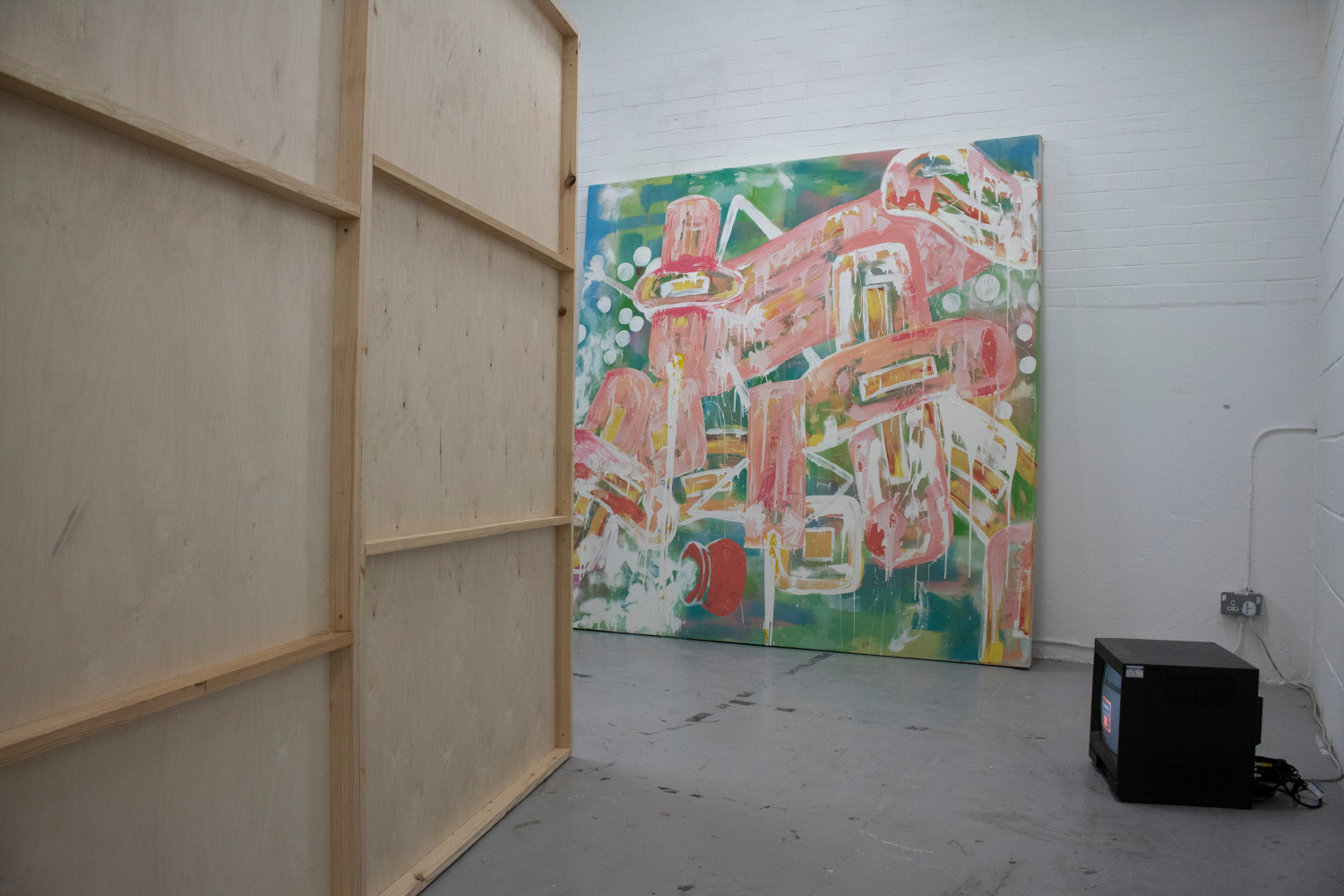 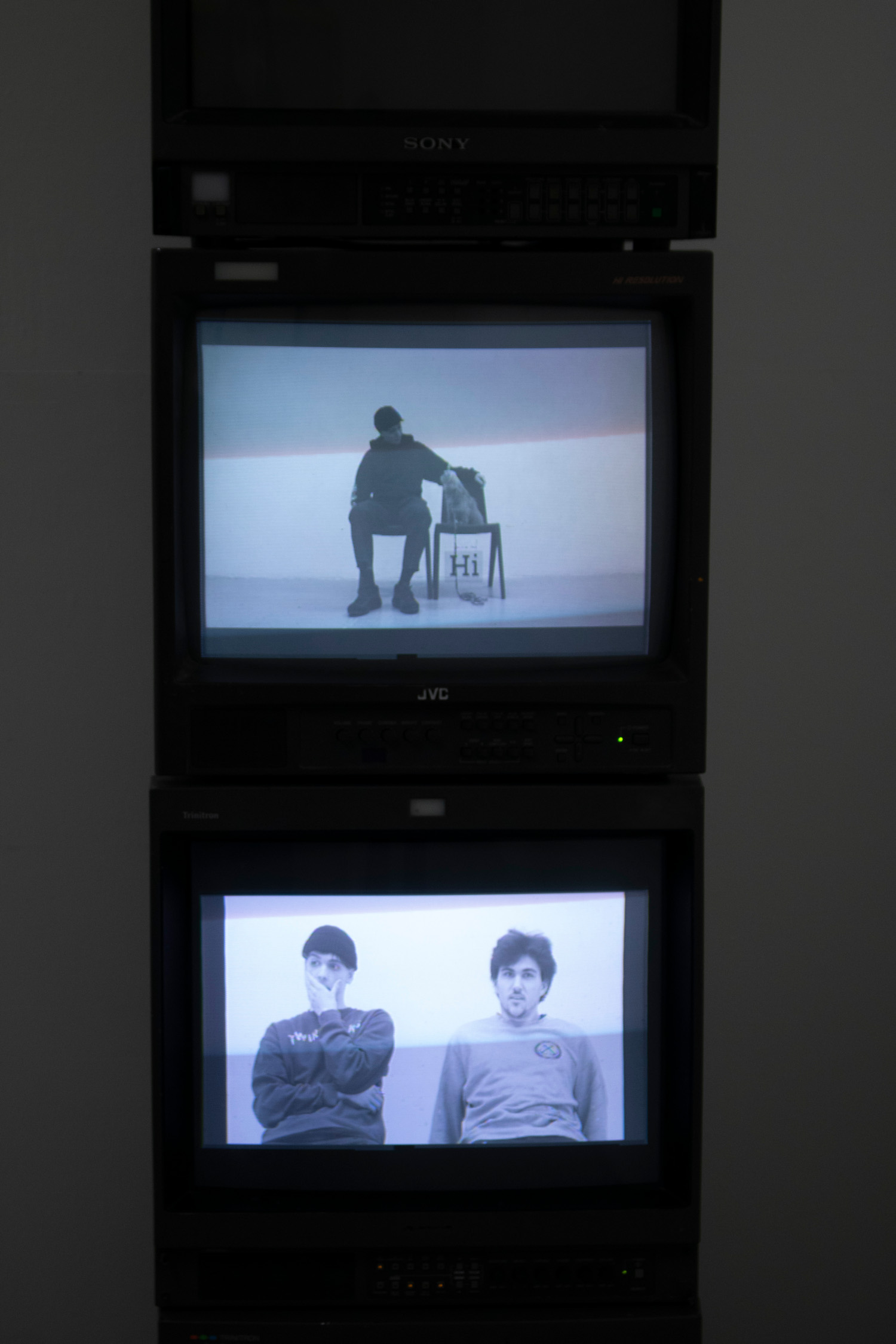 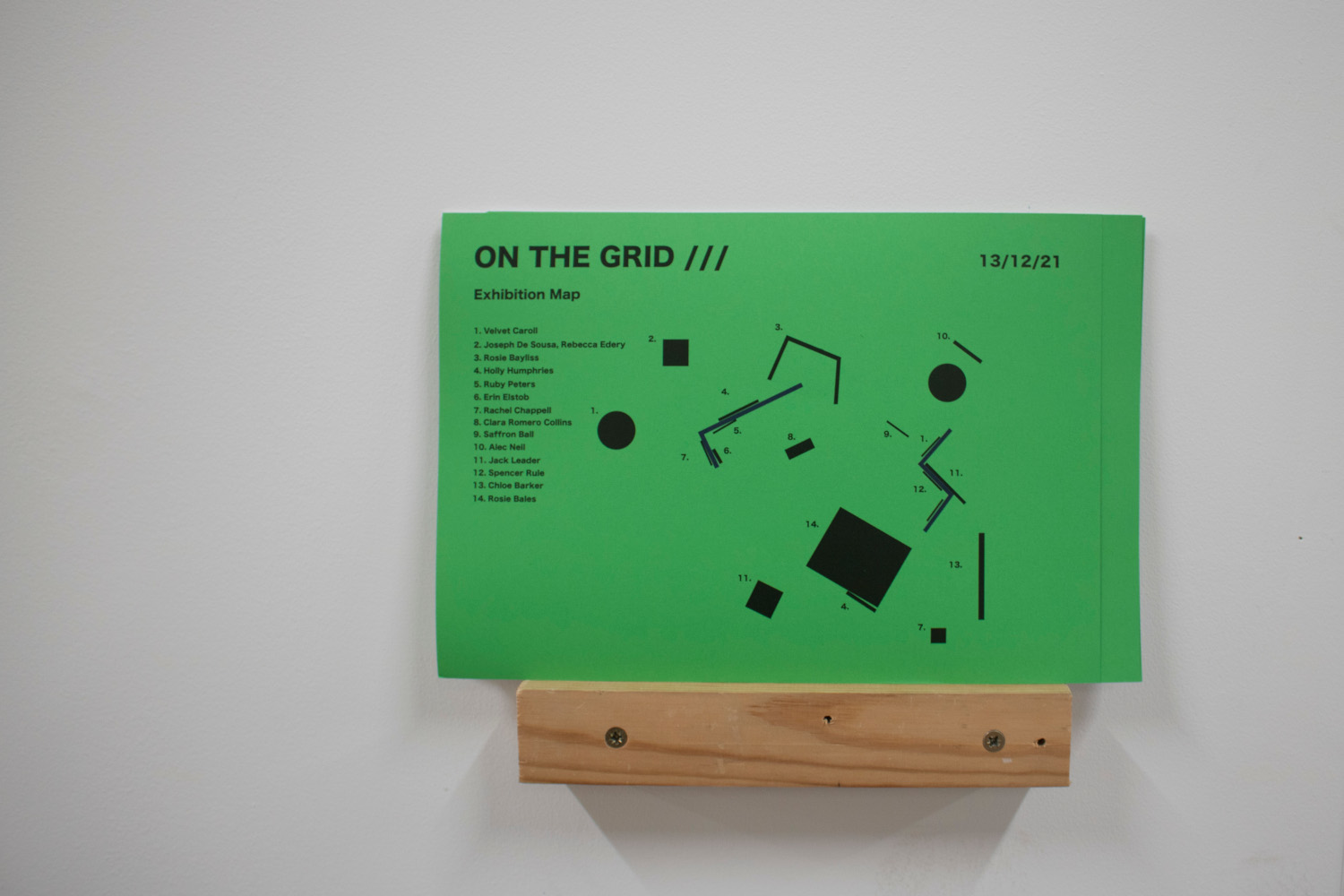 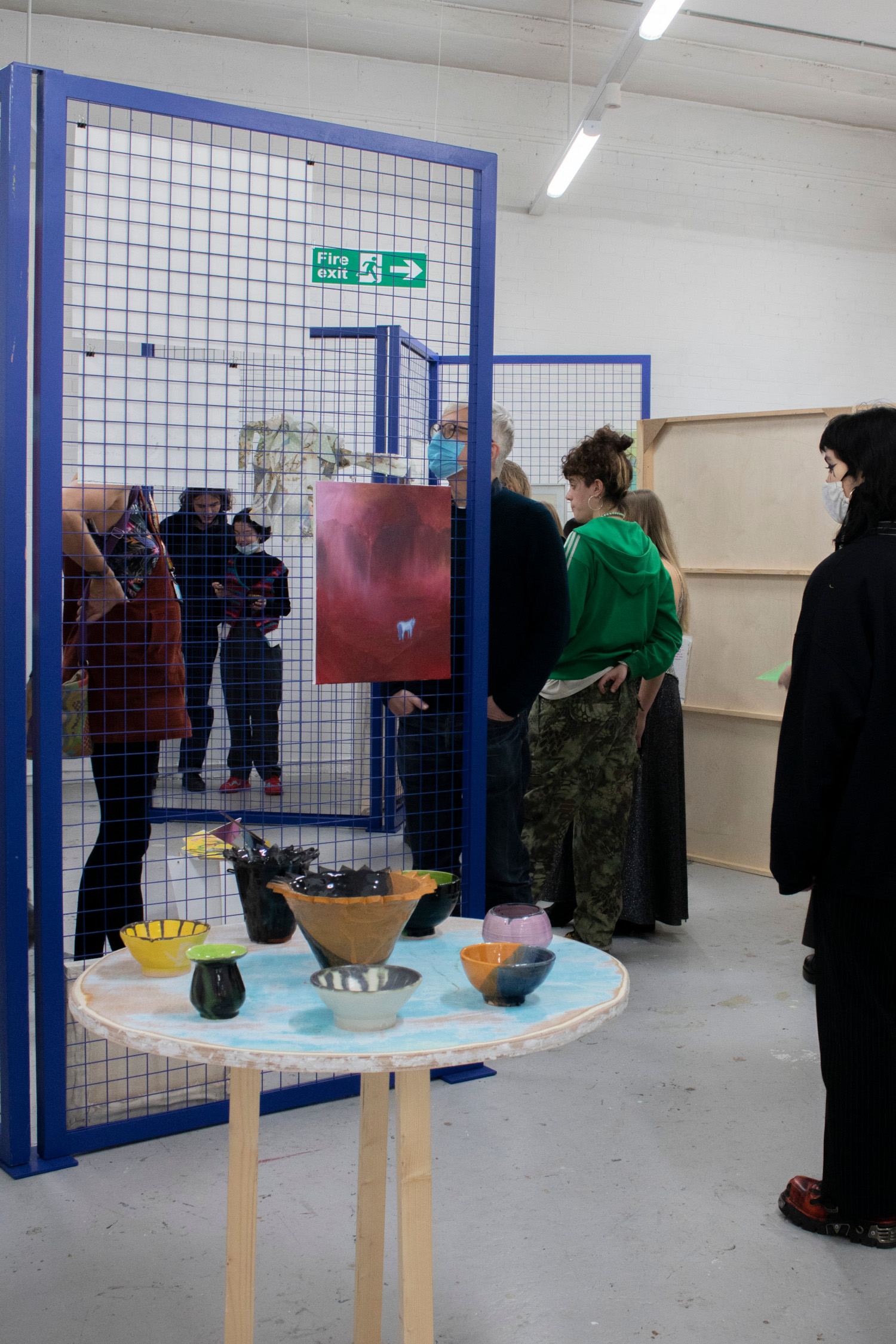 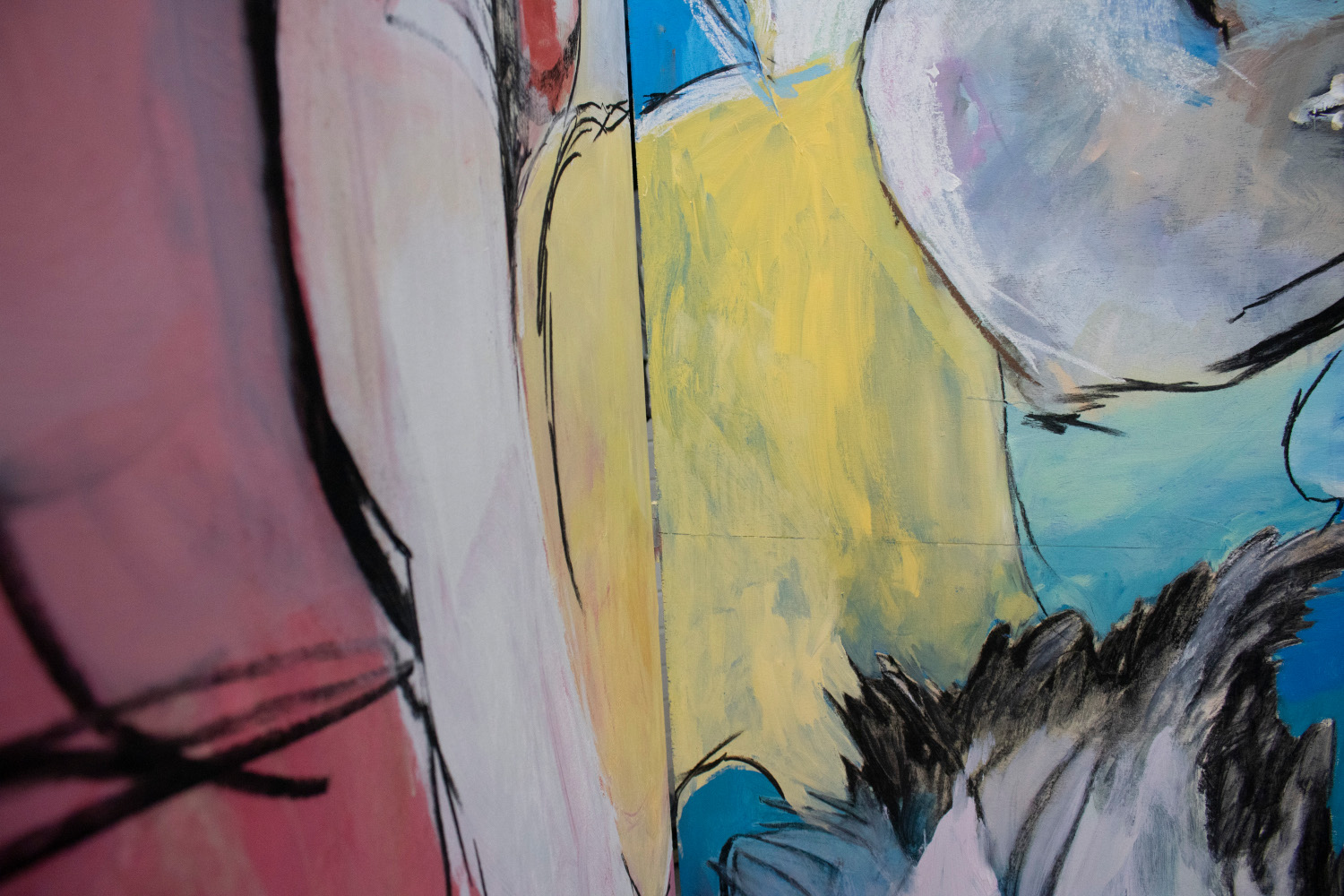 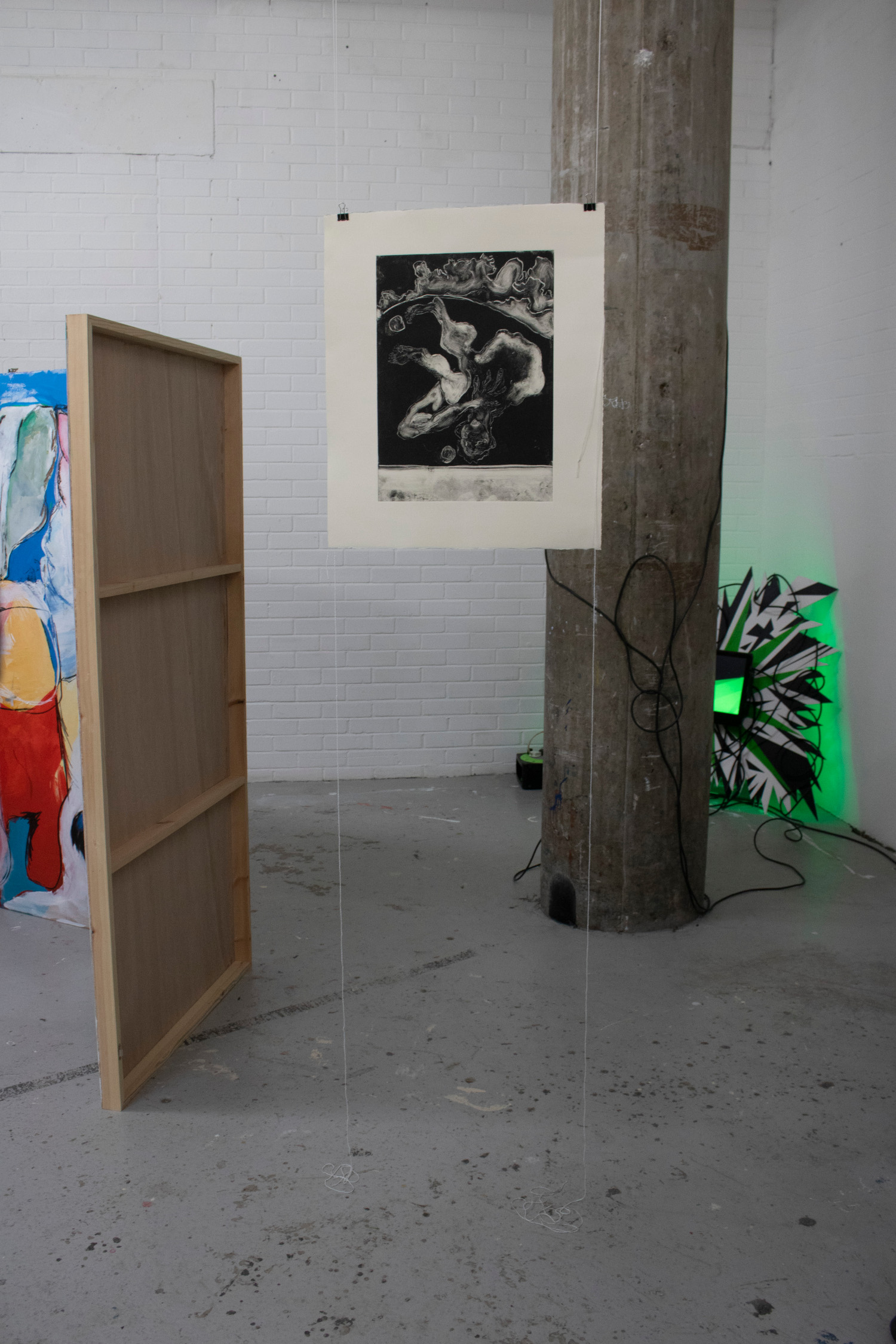 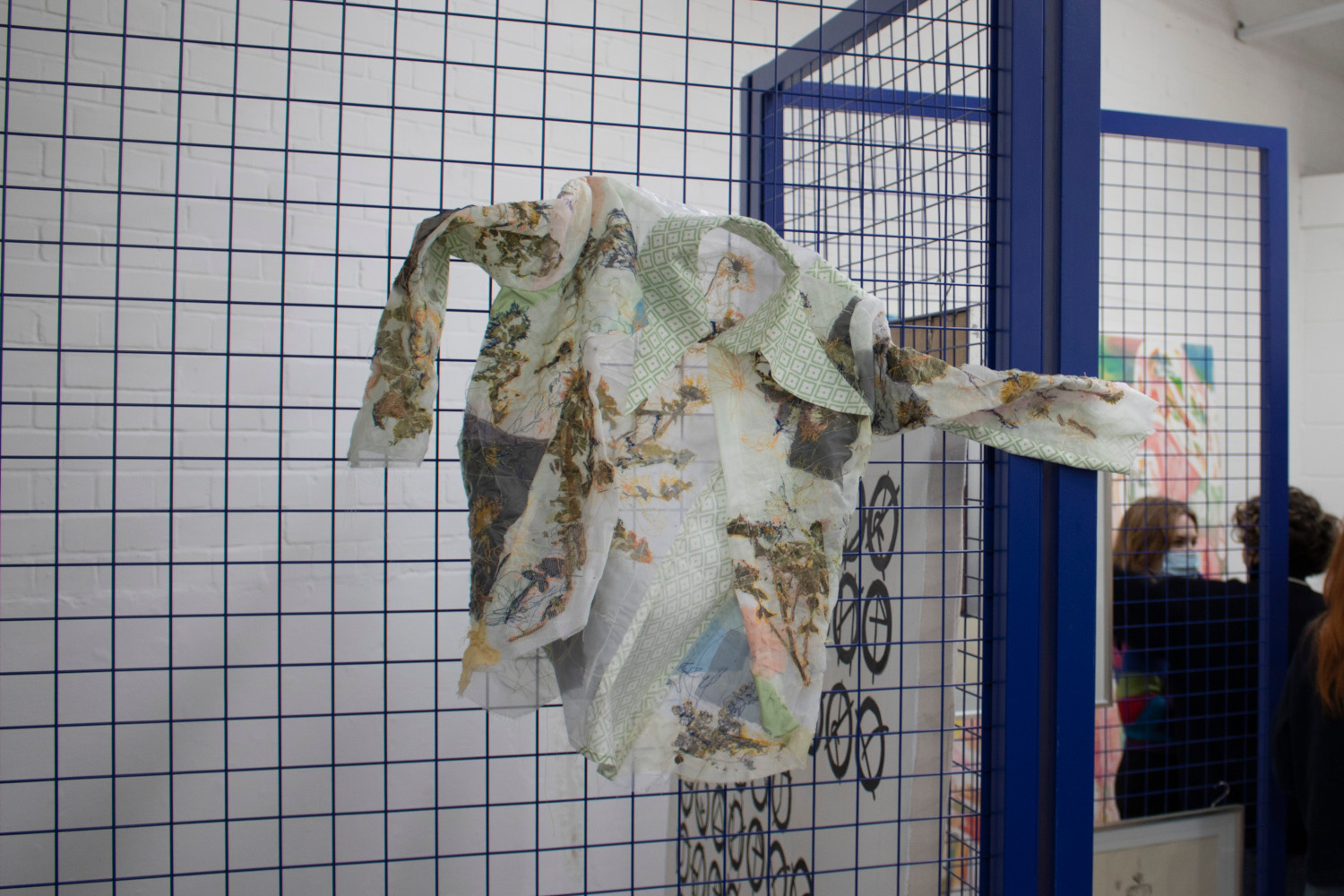 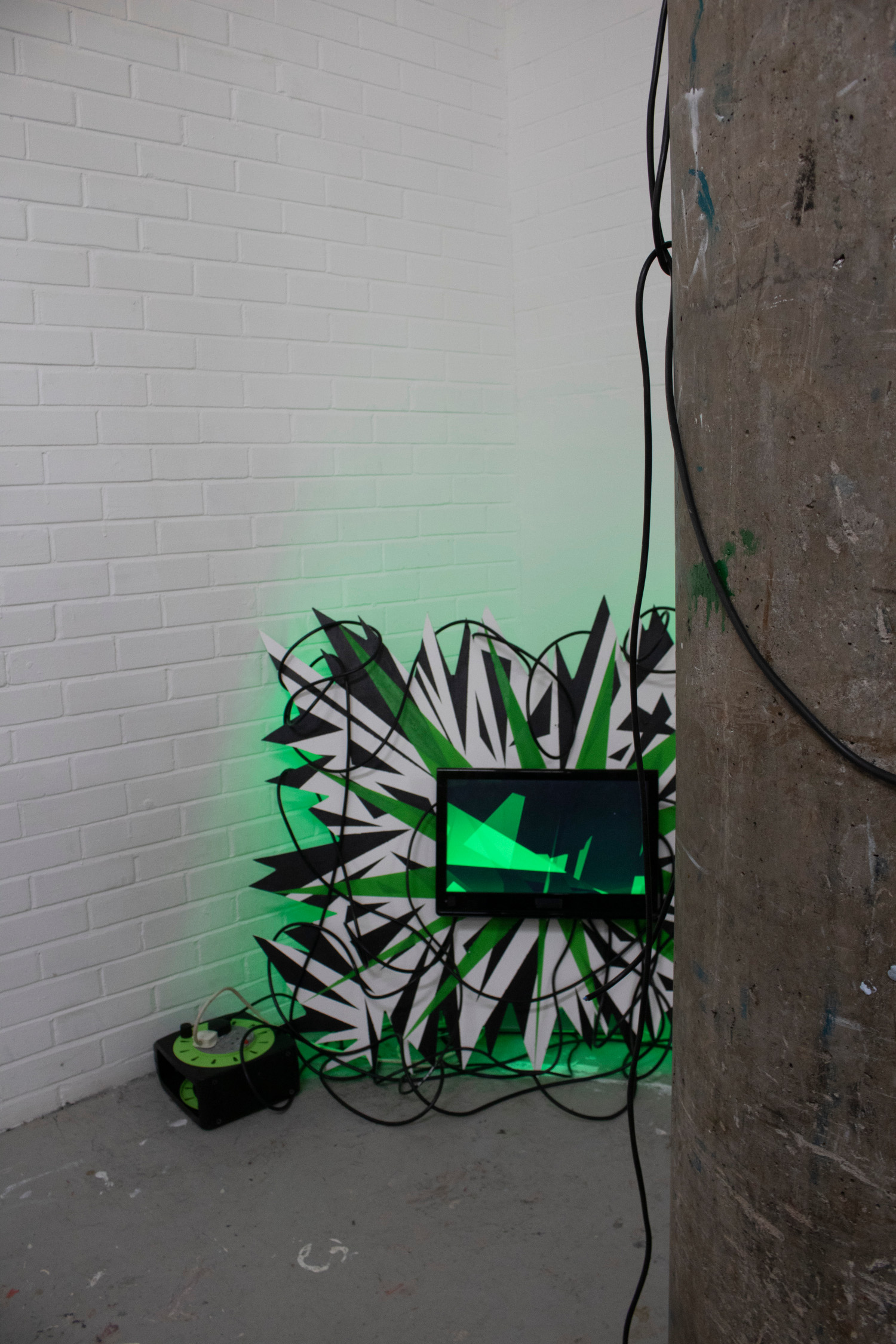 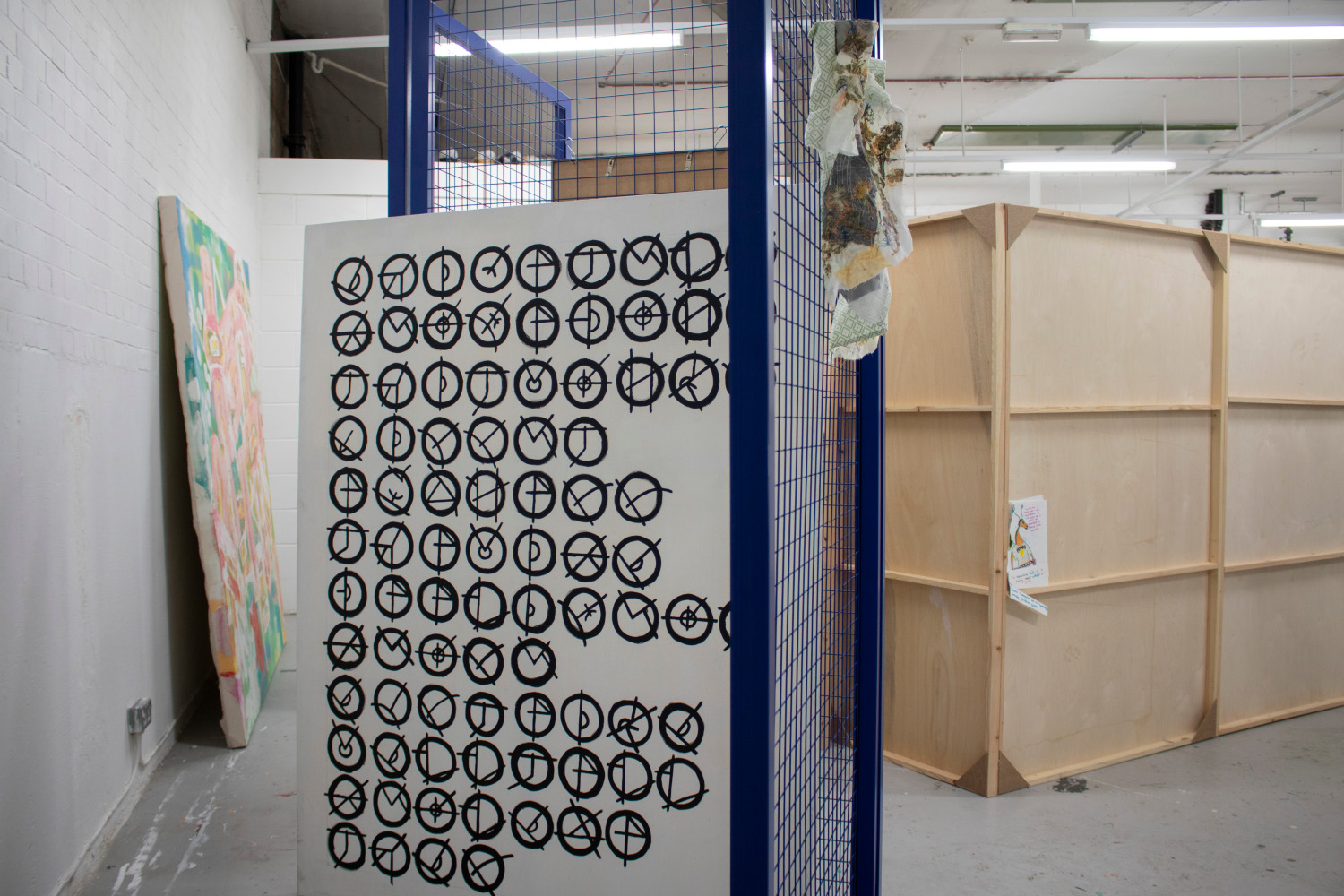 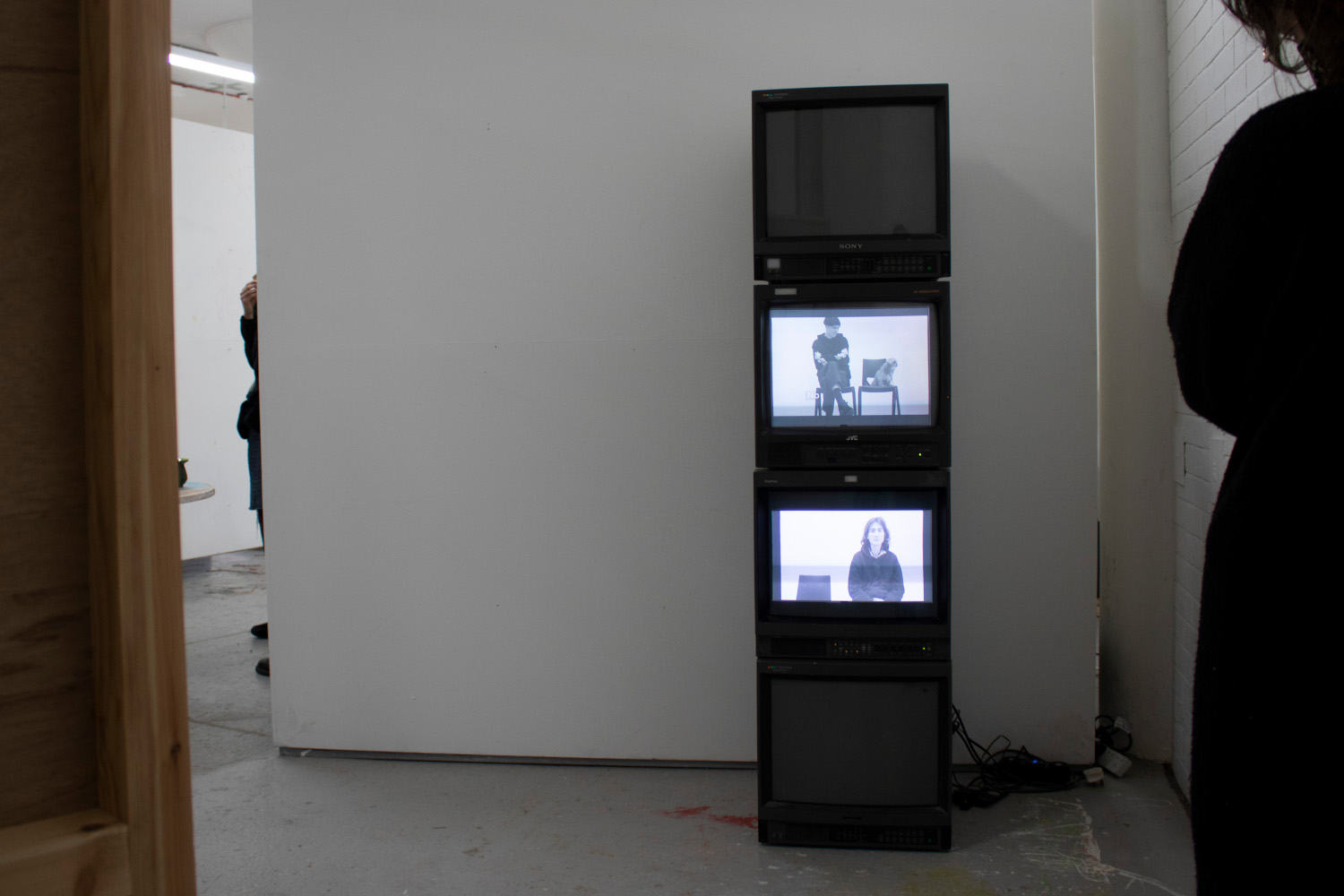 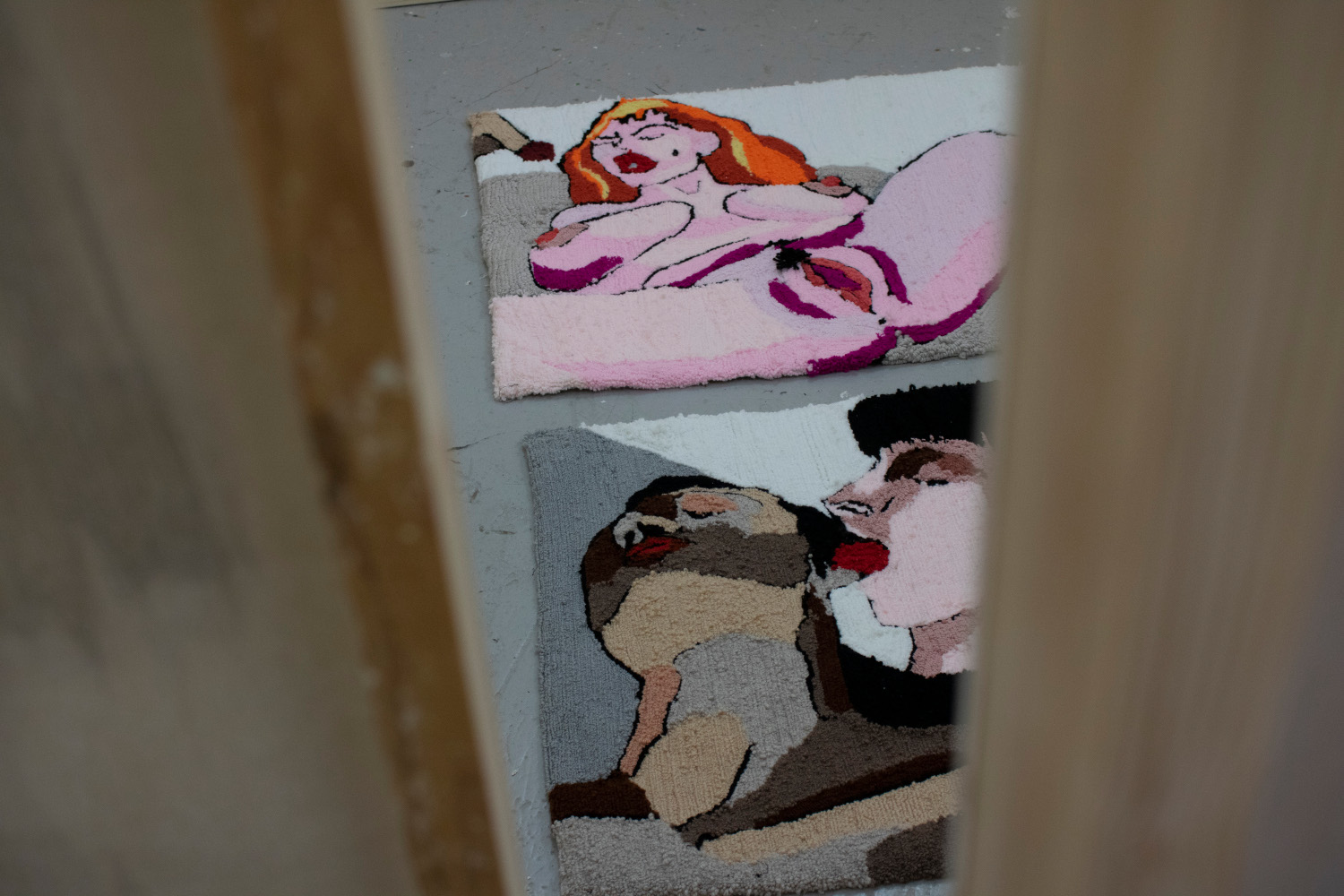 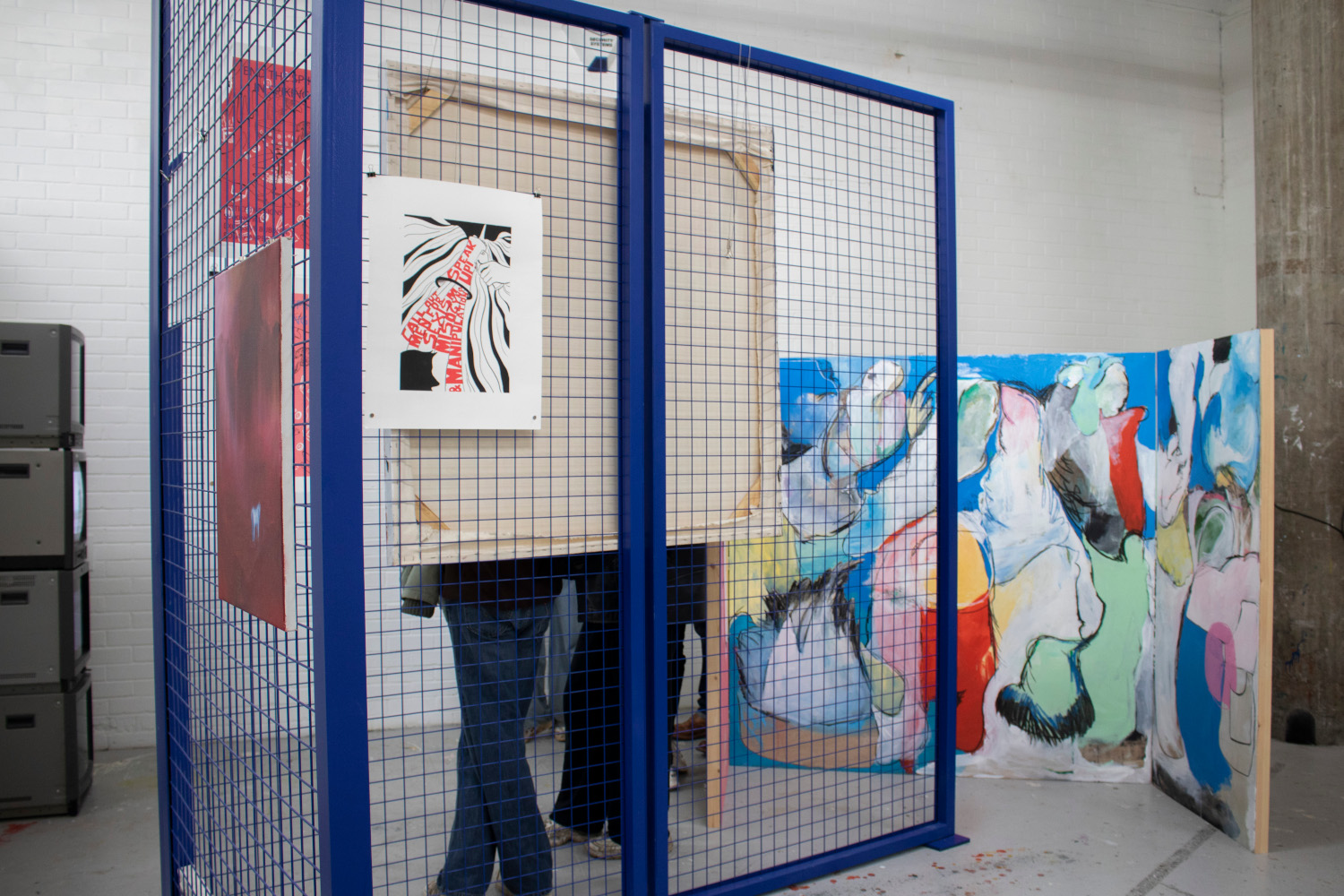 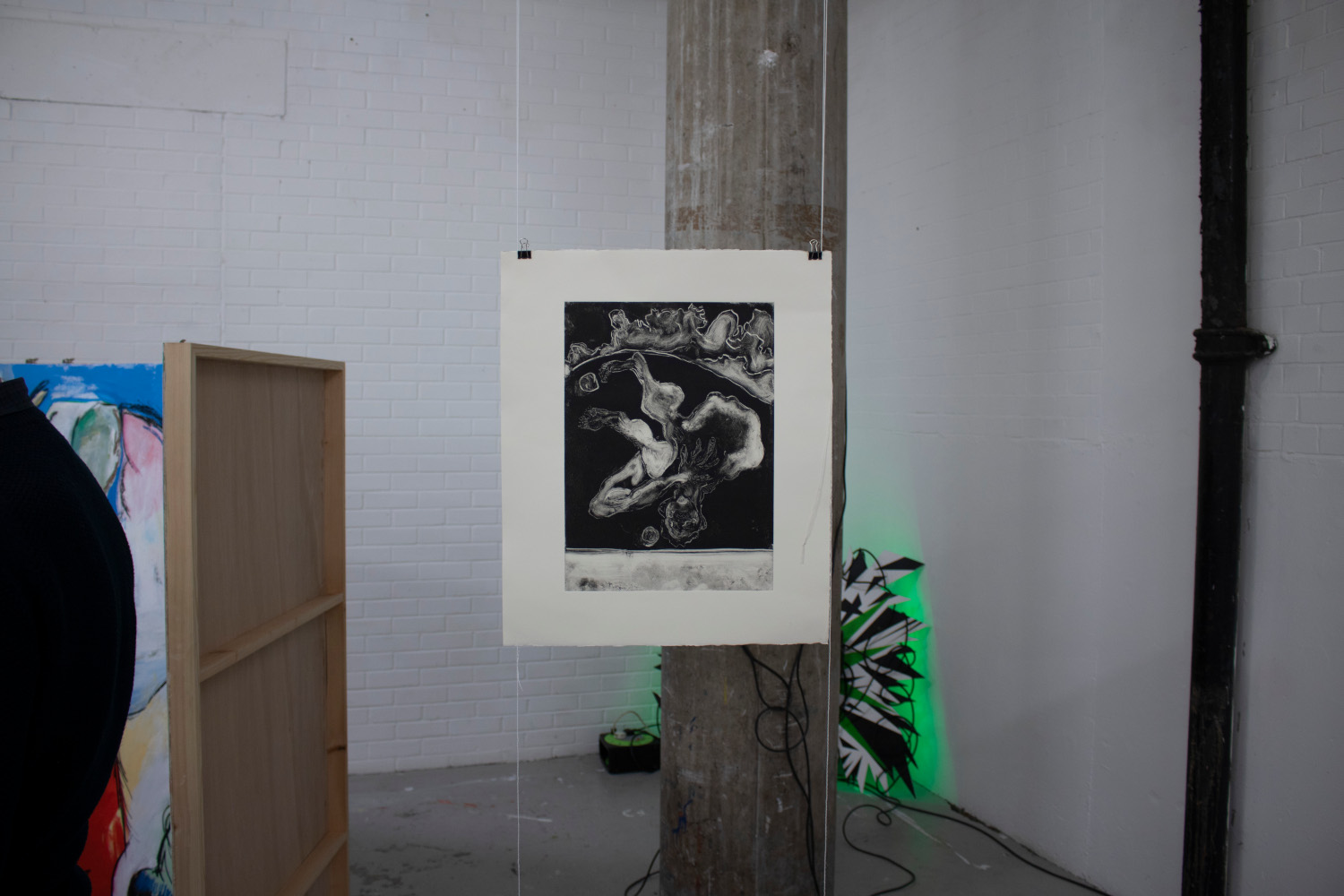 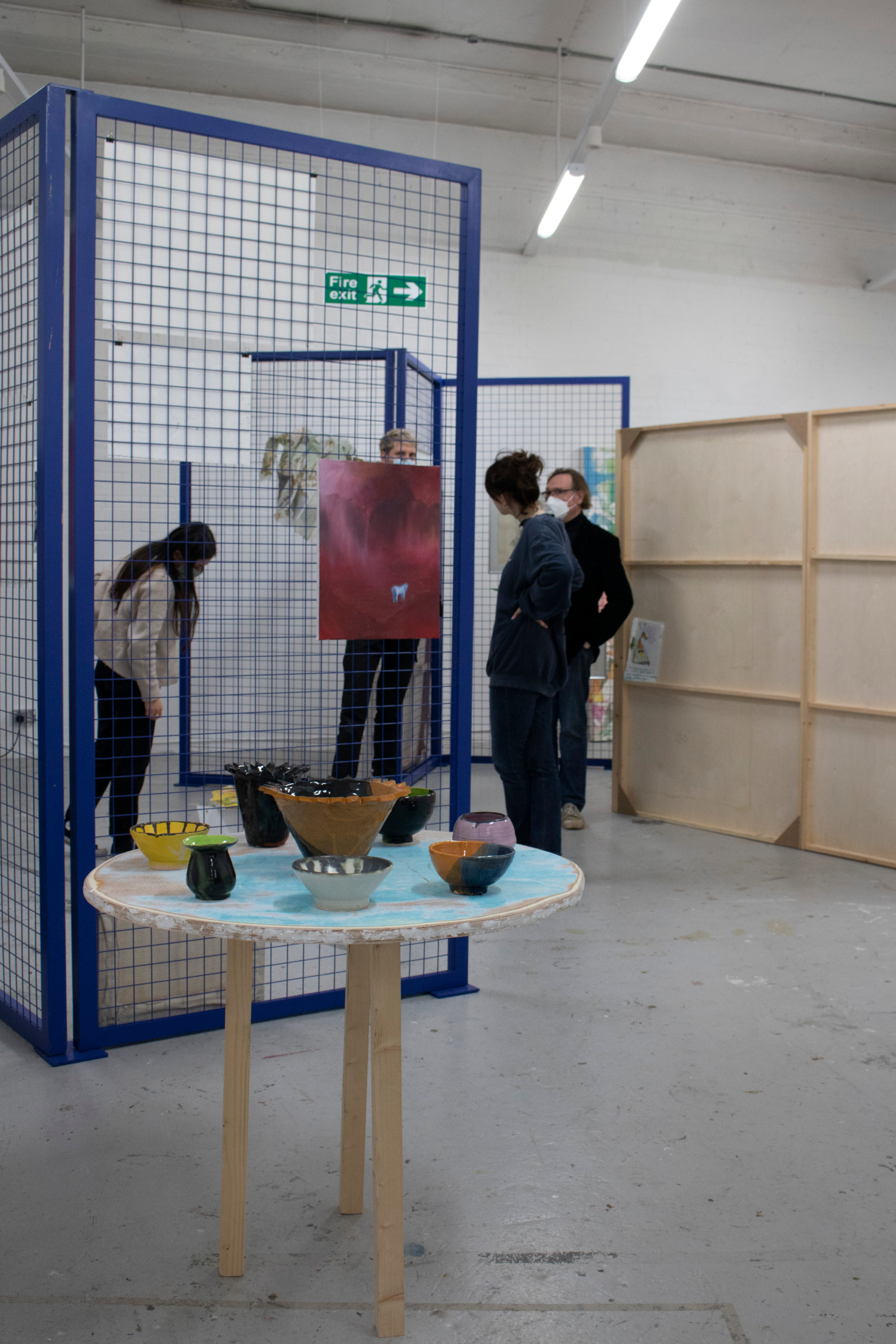 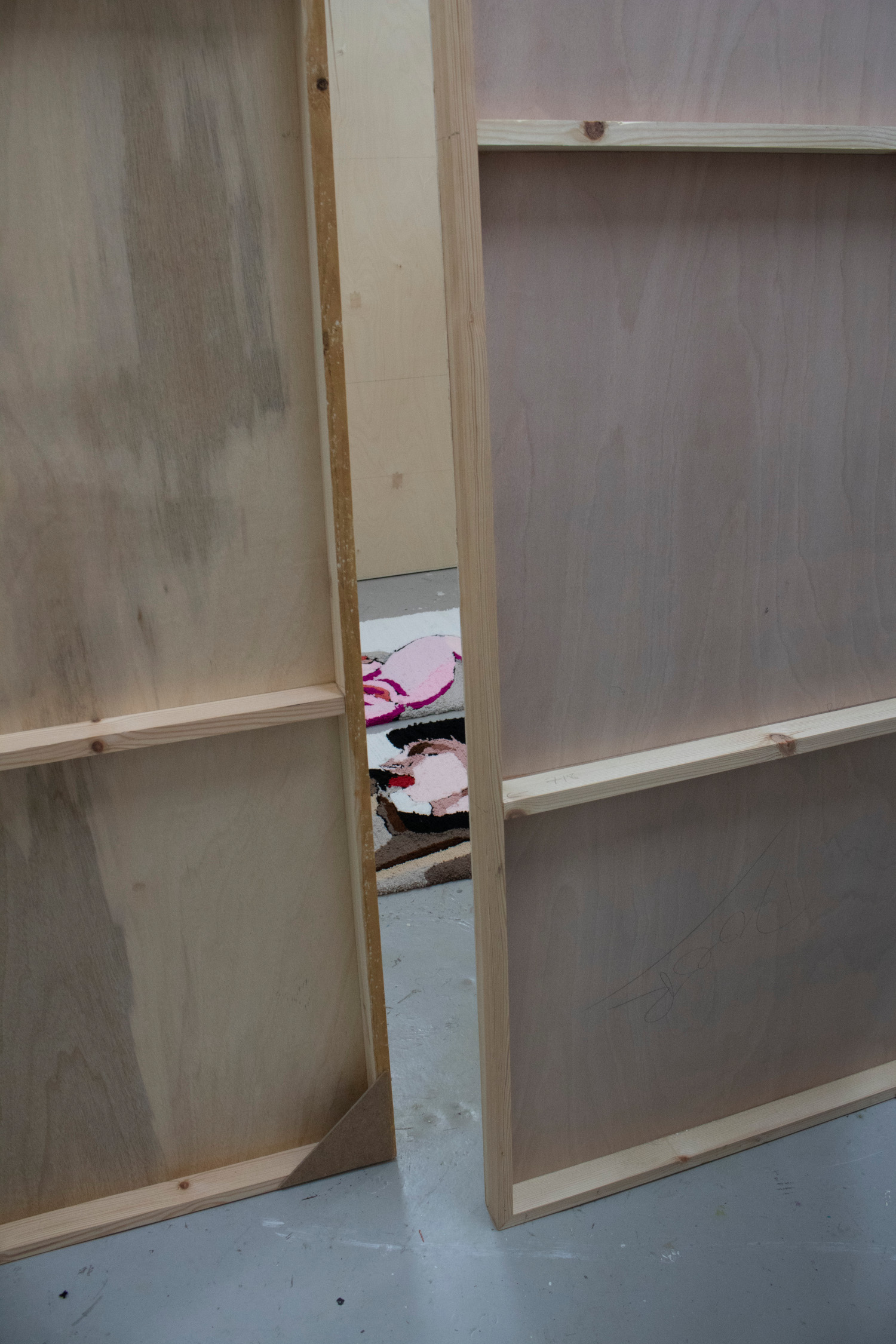 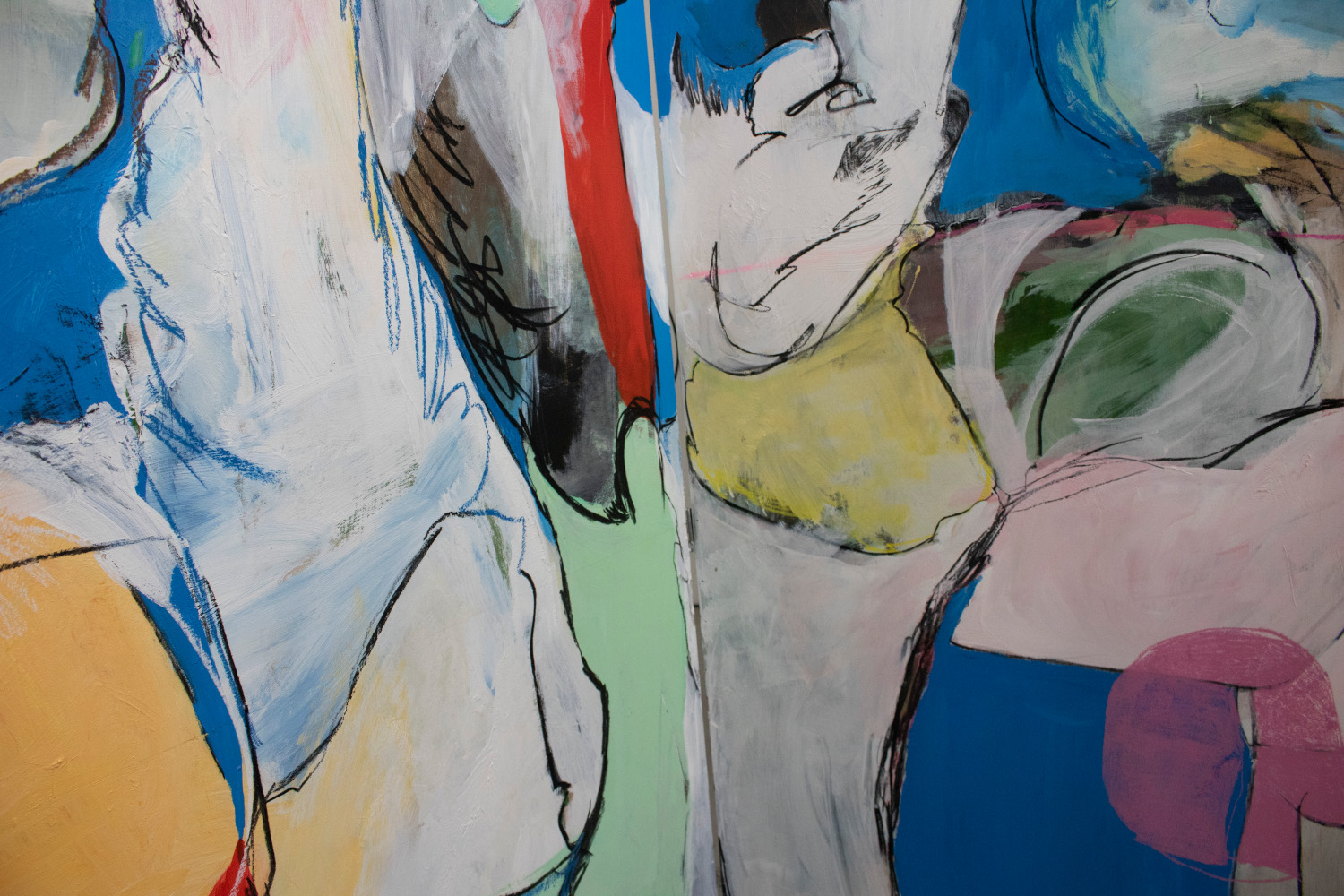 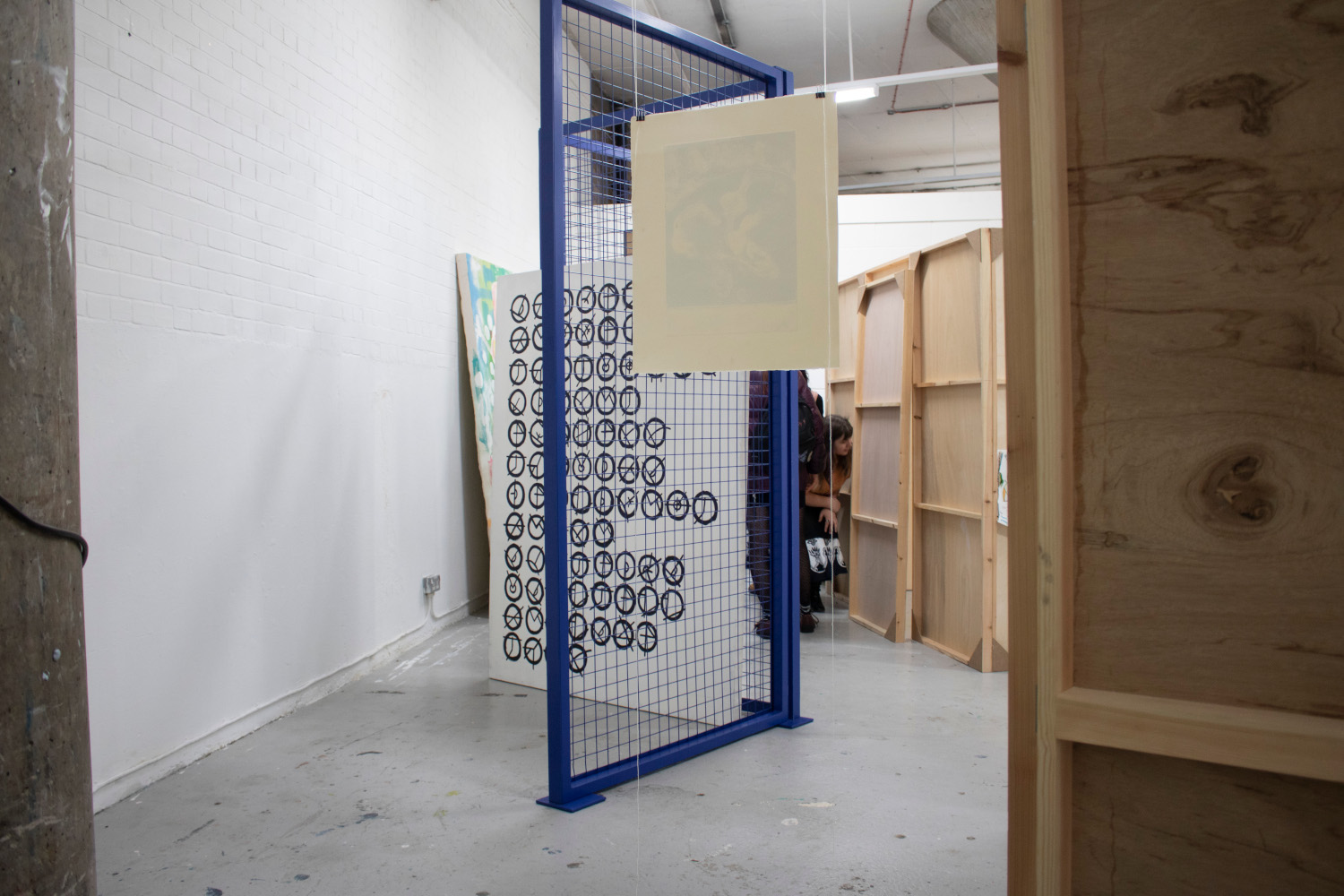