fast, clean, and easy to install.
no need for projects that are normally required.
assemble, move, and re-assemble.
platforms can be adapted for other systems.

ebc004:mezzanine featured paintings by jack (london), fabric and print by tracy (birmingham), moving image by tom (london) and a sound system and balloons by overdraft (bristol). all of the works responded to the presence of two large scaffolding units that were brought into the gallery space. in addition, ebc004:mezzanine included a quiz organised by tom as well as a live radio stream and dj set by overdraft and their friends; noods. 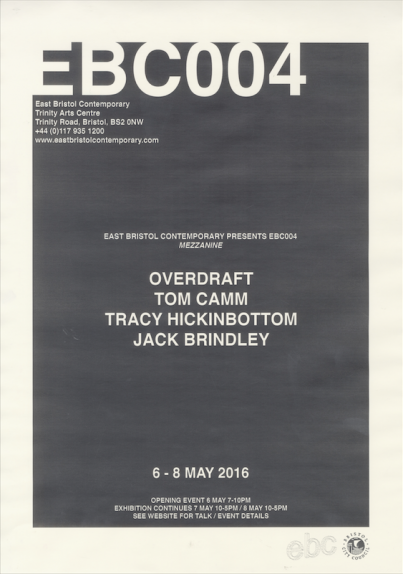 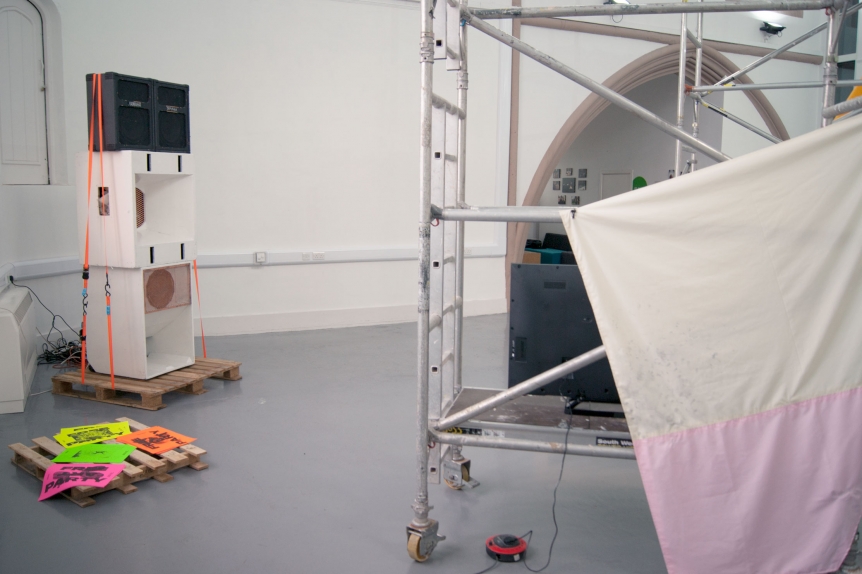 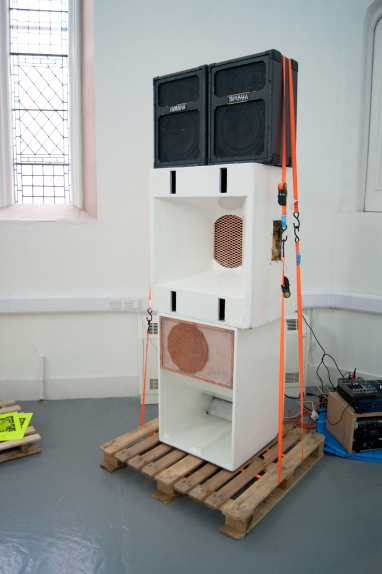 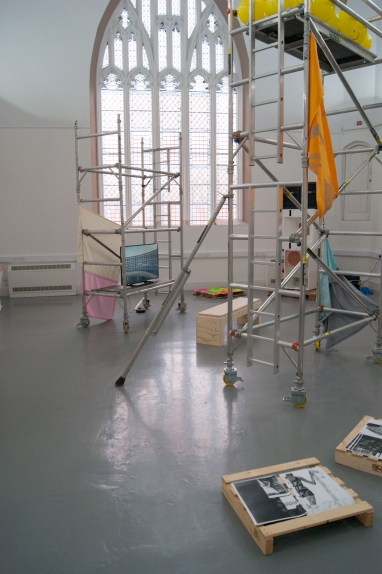 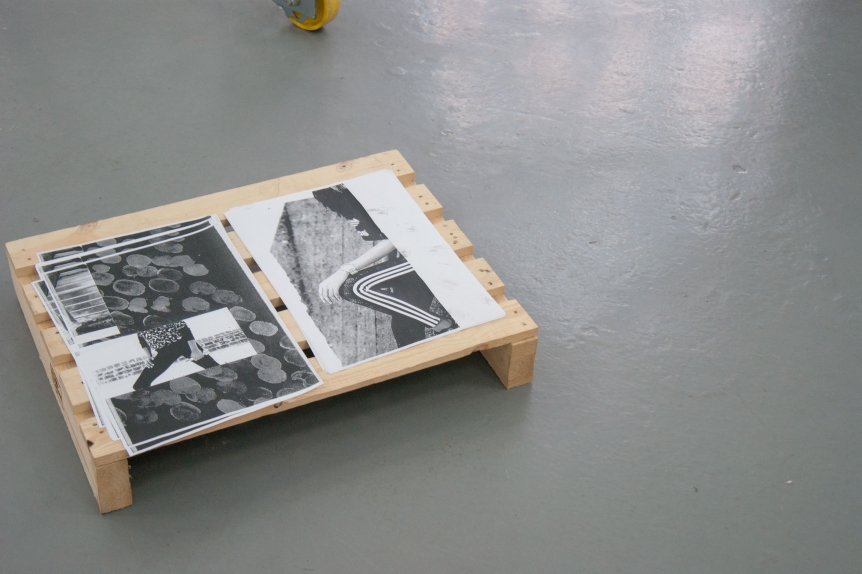 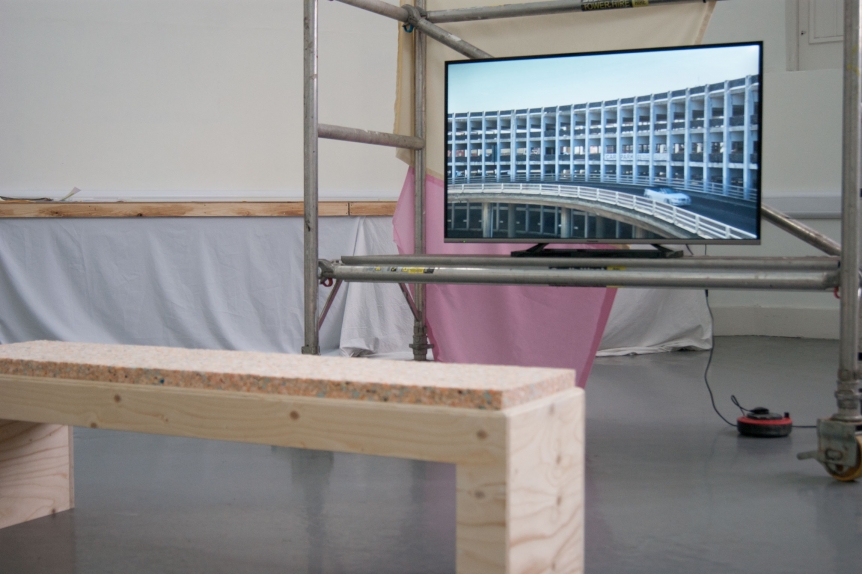 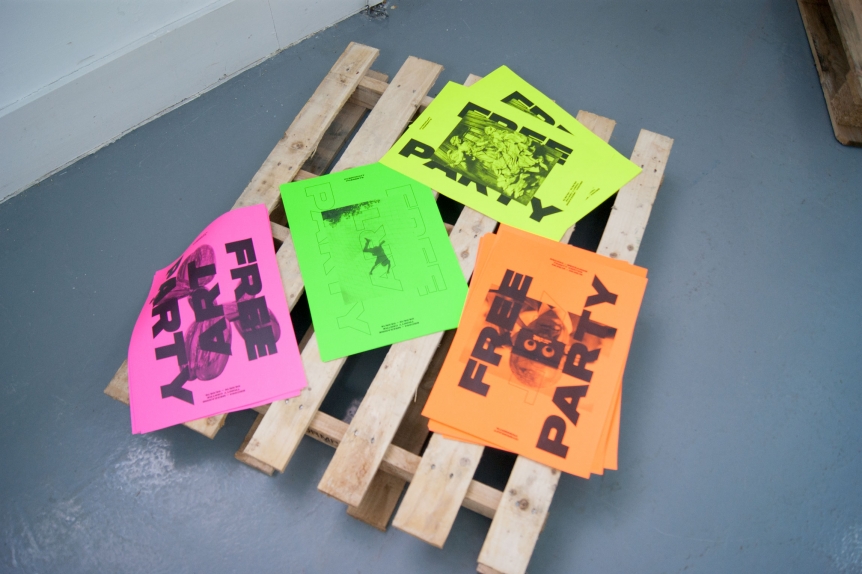 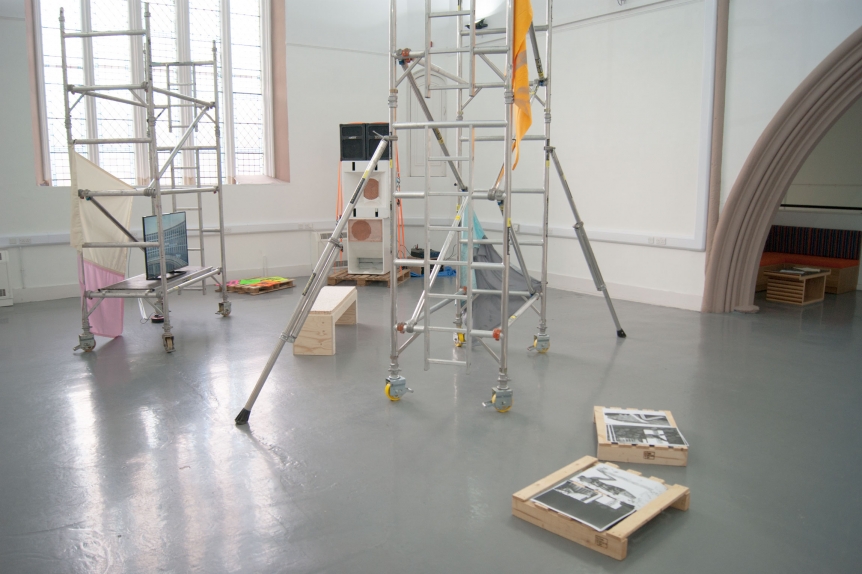 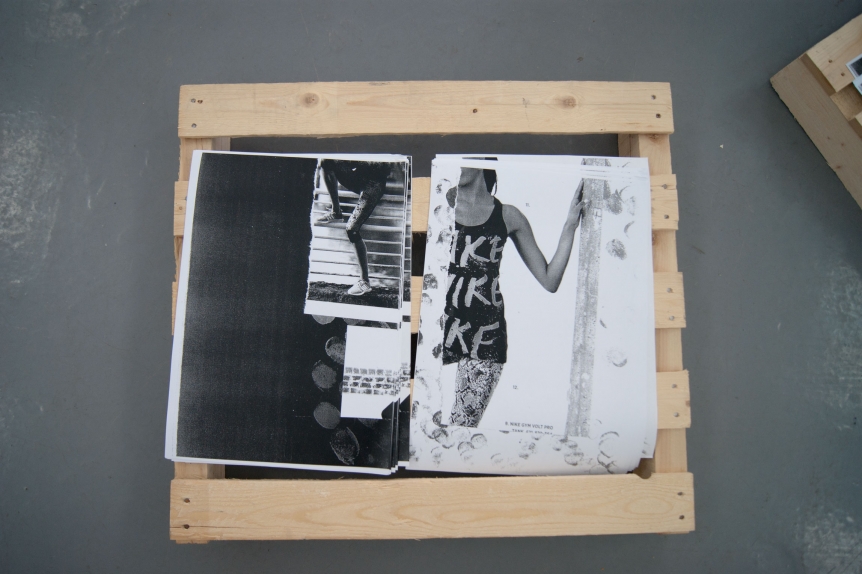 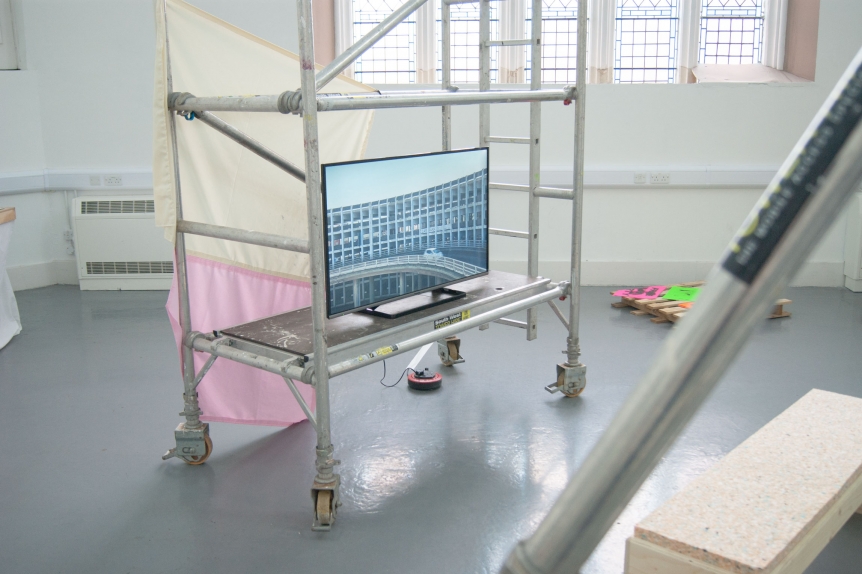 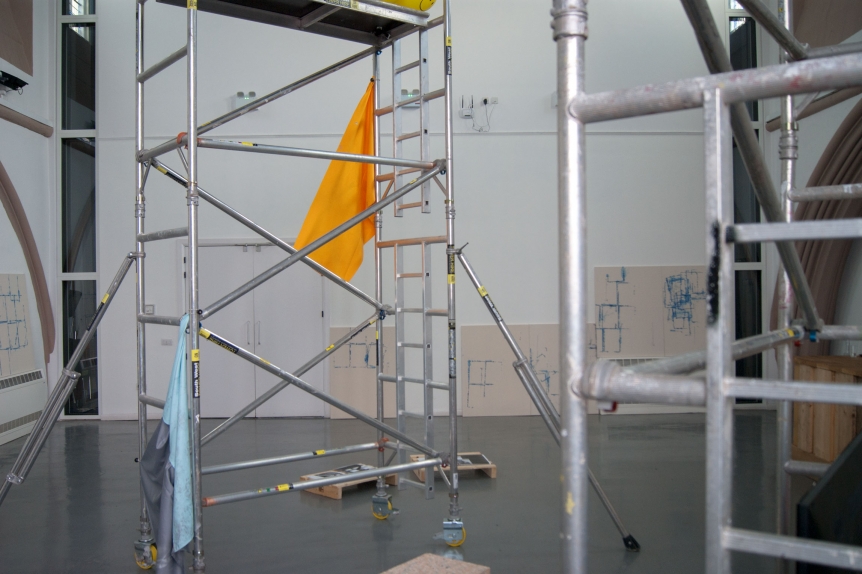 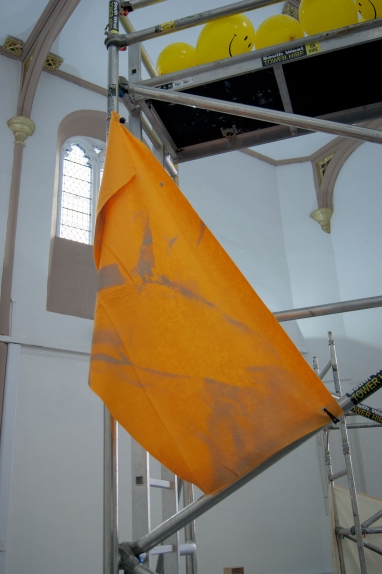 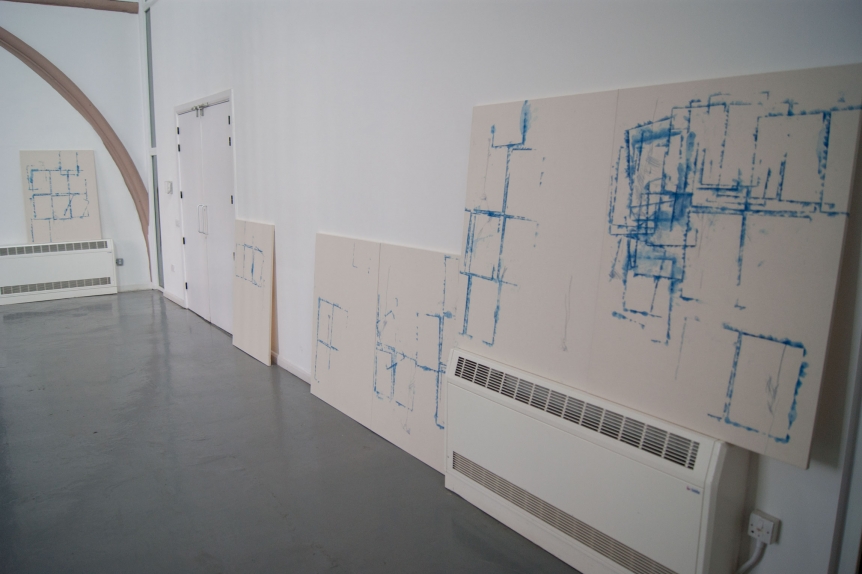 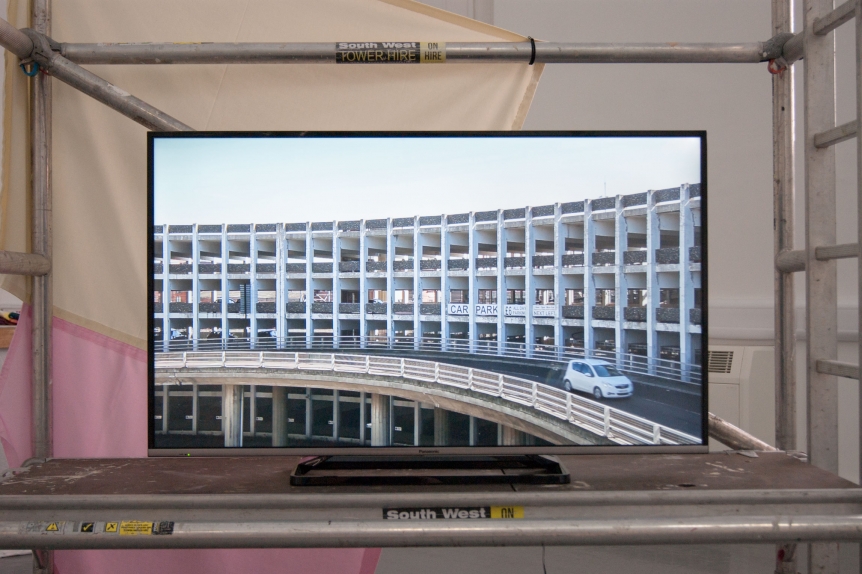 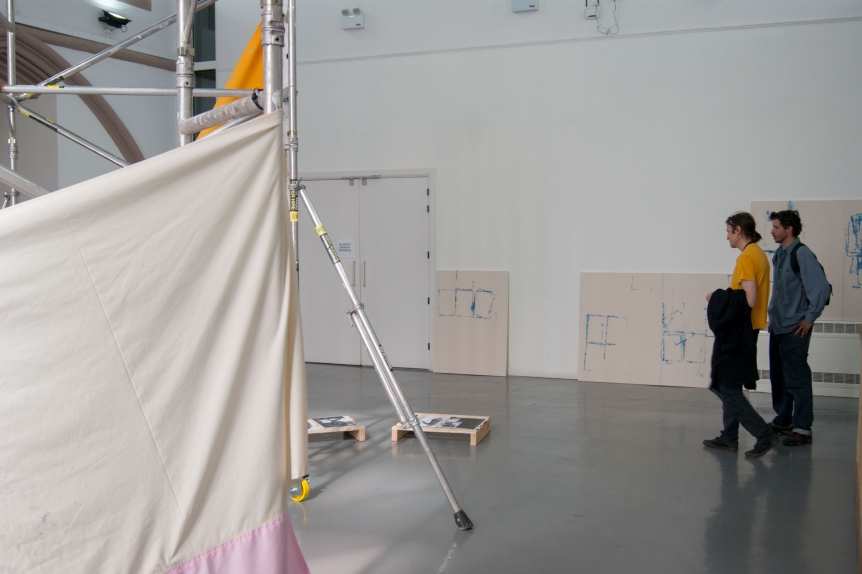 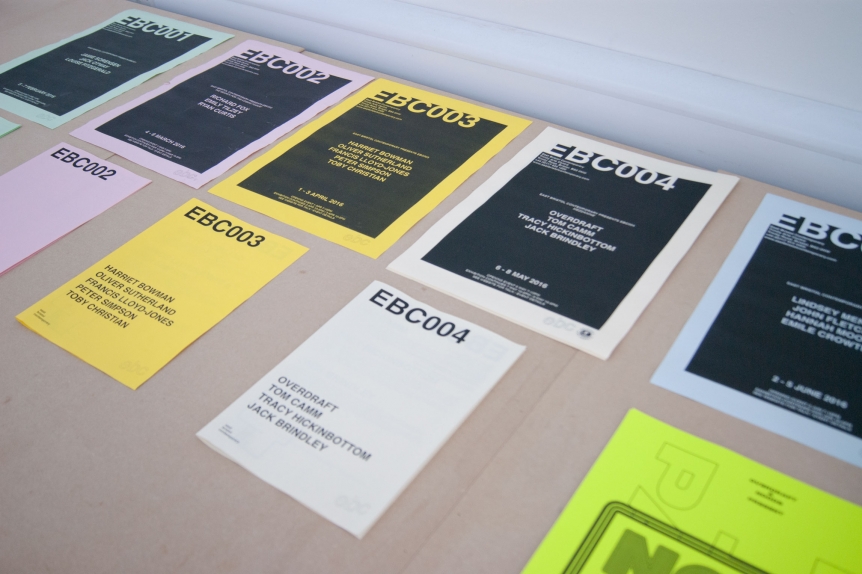 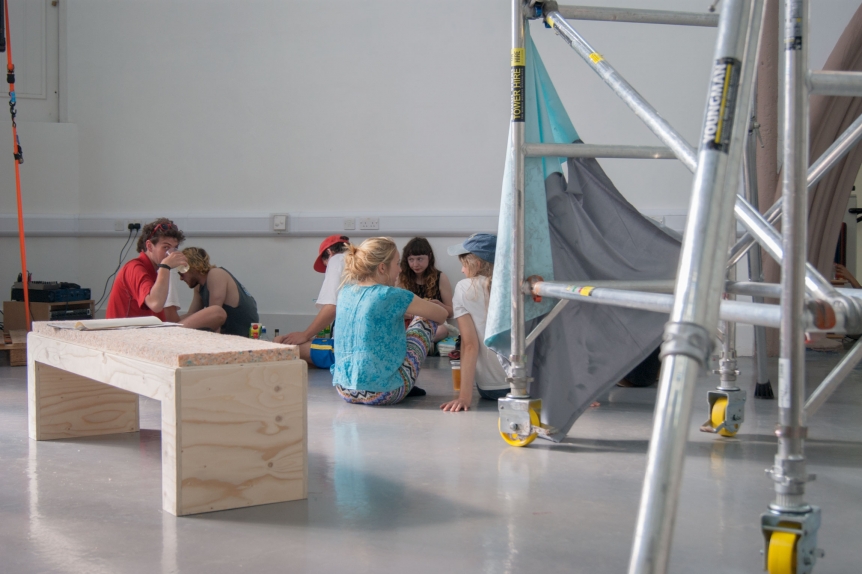 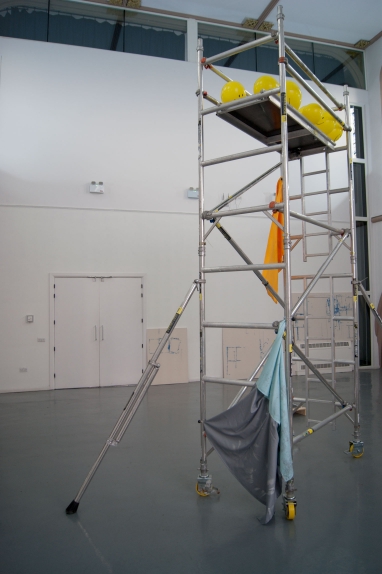 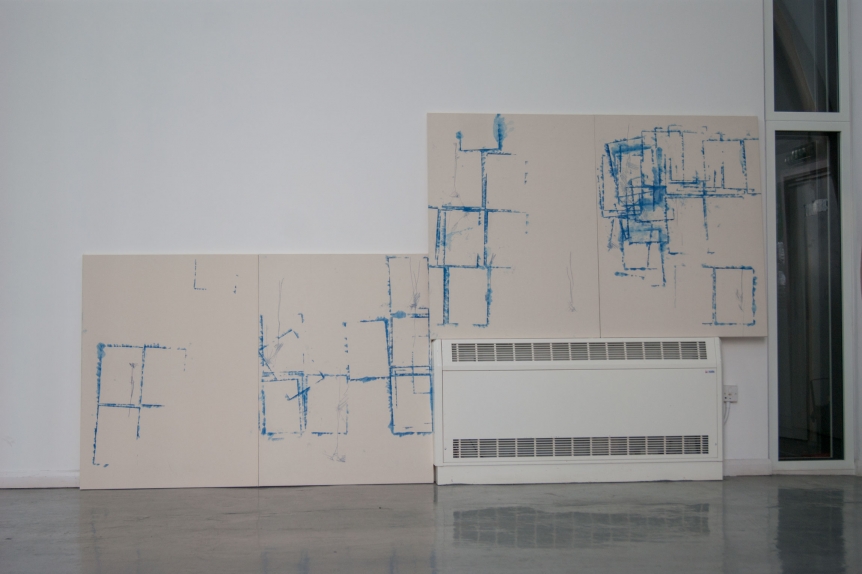 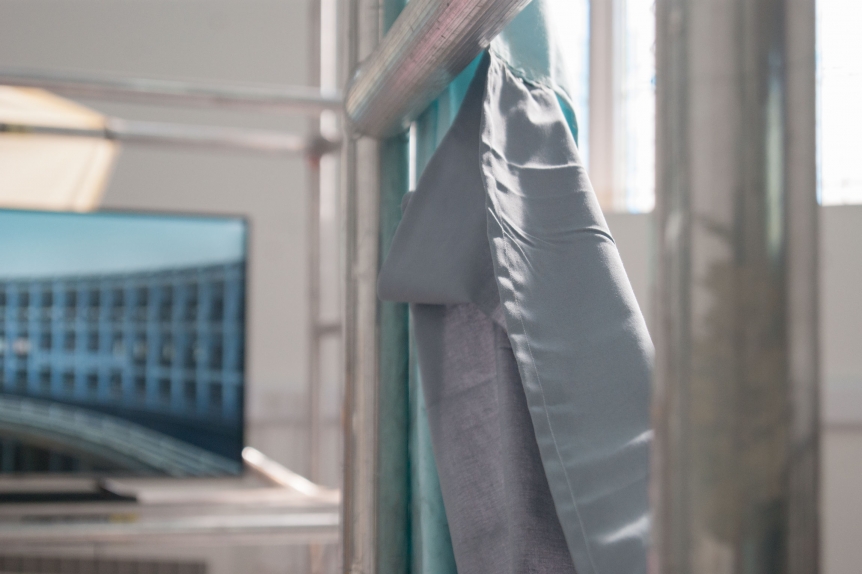 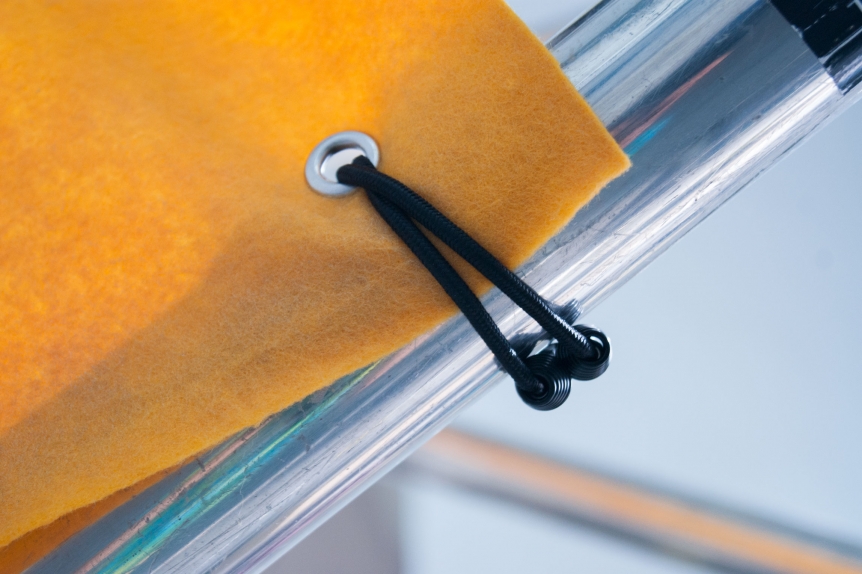 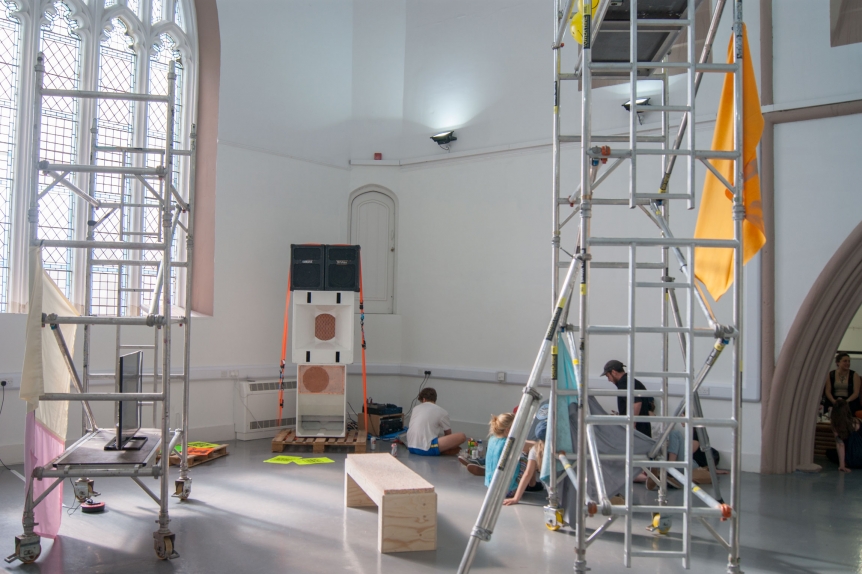 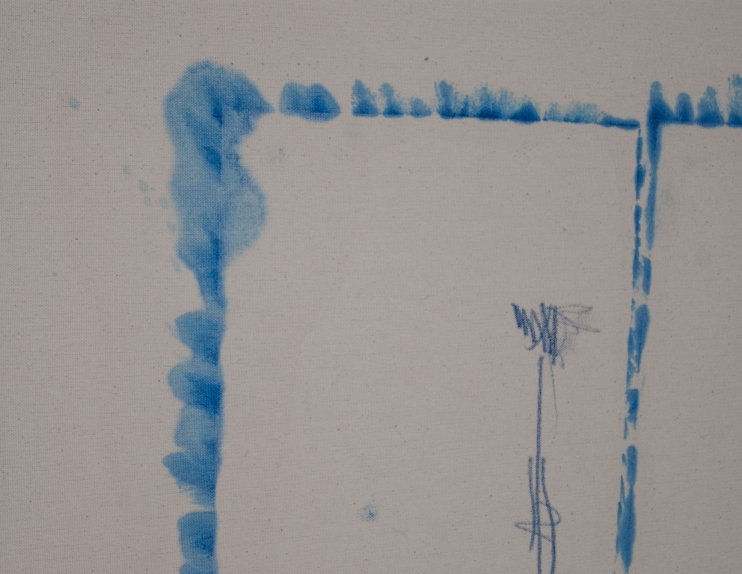 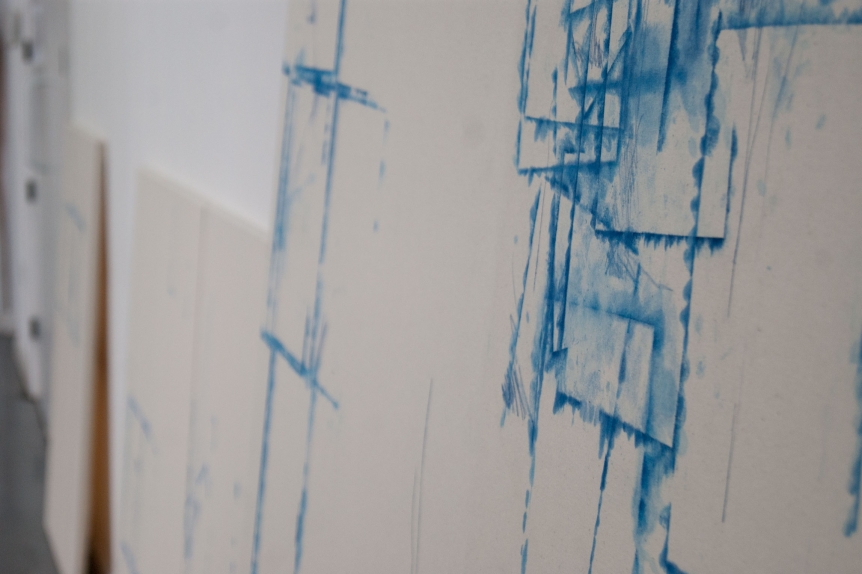 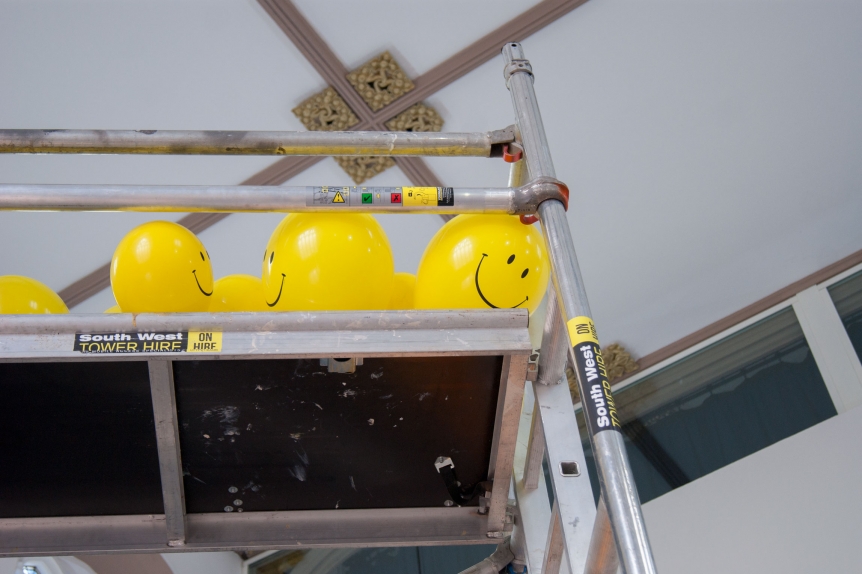 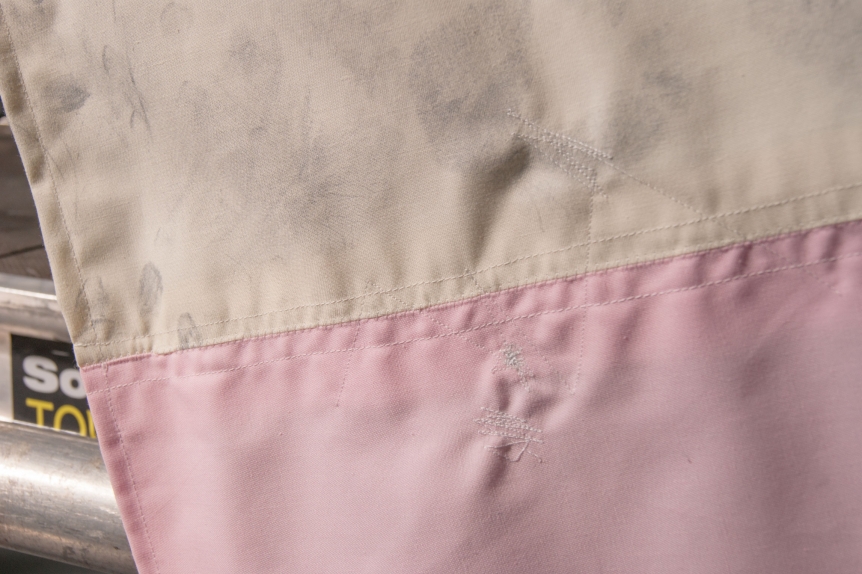