the title of the ebc002:the search for the cosmic fugue! is a phrase taken from an episode of carl sagan’s cosmos (1980). in the episode, sagan discusses the probability of life elsewhere in the universe. the elements that make up ‘the building blocks of life’ – dna – and are common amongst the matter that makes up our world. contemporary cosmological theory advocates the consistent quality of the universe: the uniform distribution of matter in space. in other words, the elements that make up our corner of the universe can be found in relatively similar concentrations everywhere else. everything around us is engaged in an active conversation with everything around it – including us… so you could say that sagan’s ‘cosmic fugue’ – the voices of alien life across the universe – is in fact already here on earth.

for the exhibition, richard (bristol) presented a large inflatable structure, emily (manchester) presented assemblages of found objects, and ryan (plymouth) exhibited fabricated cardboard rocks and a section of film about a ufo. as part of the exhibition programme, there was an artist talk with emily, richard organised a workshop where participants built a collective inflatable, and ryan screened and introduced one of his favourite sci fi films; kronos (1957). 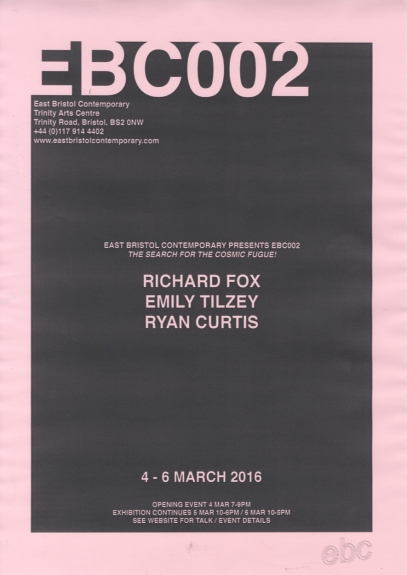 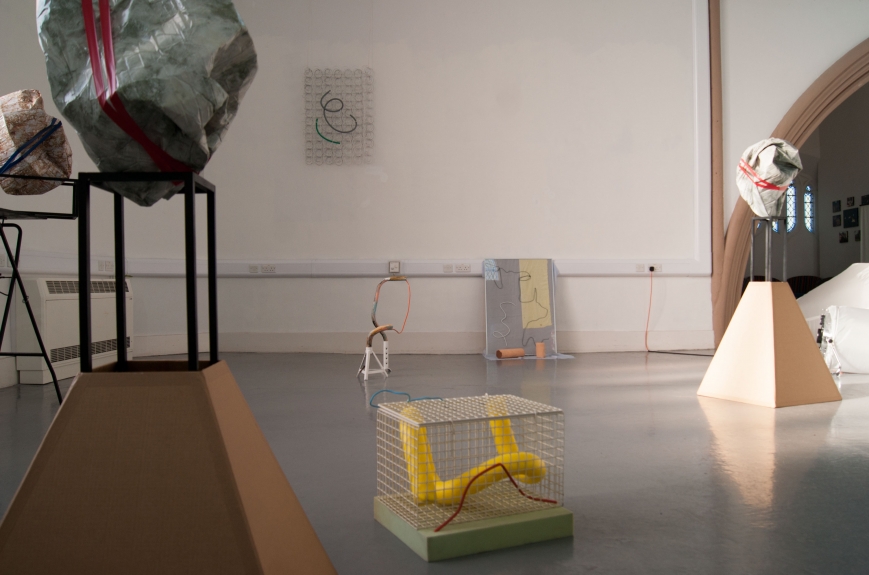 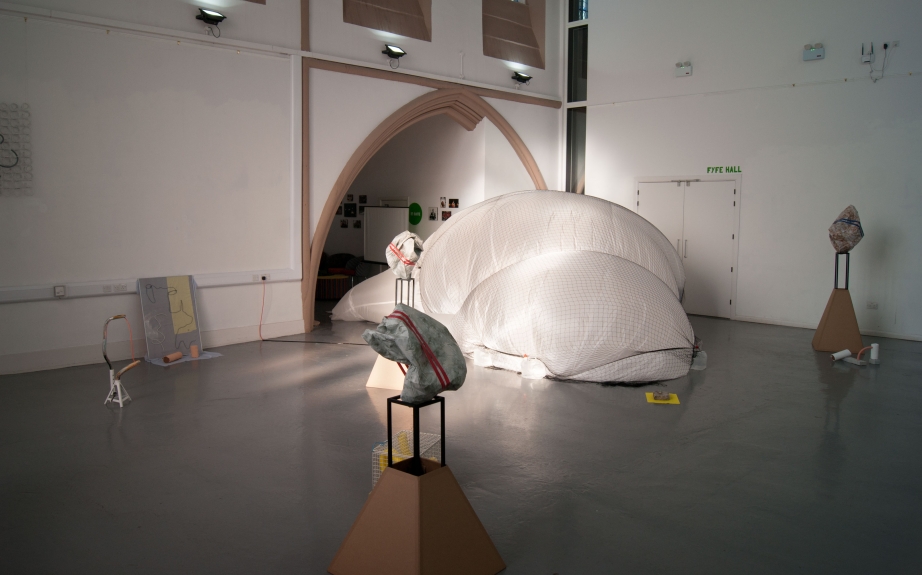 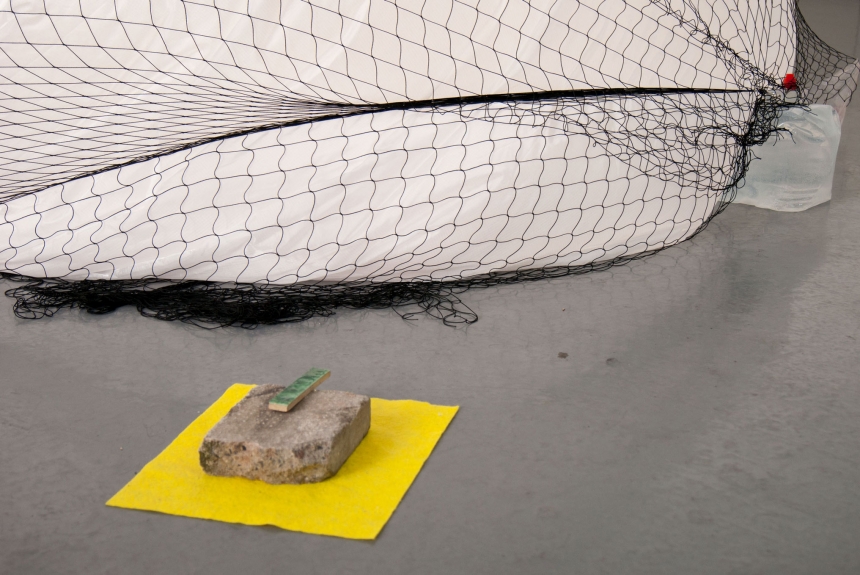 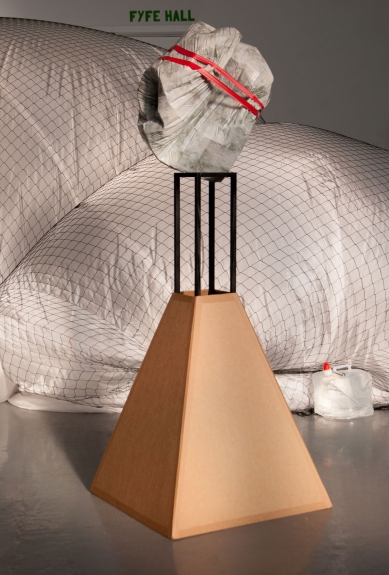 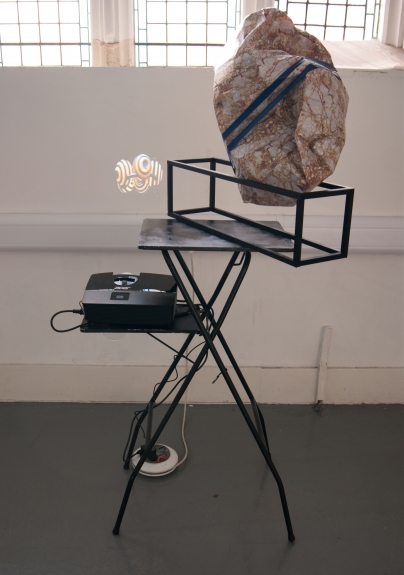 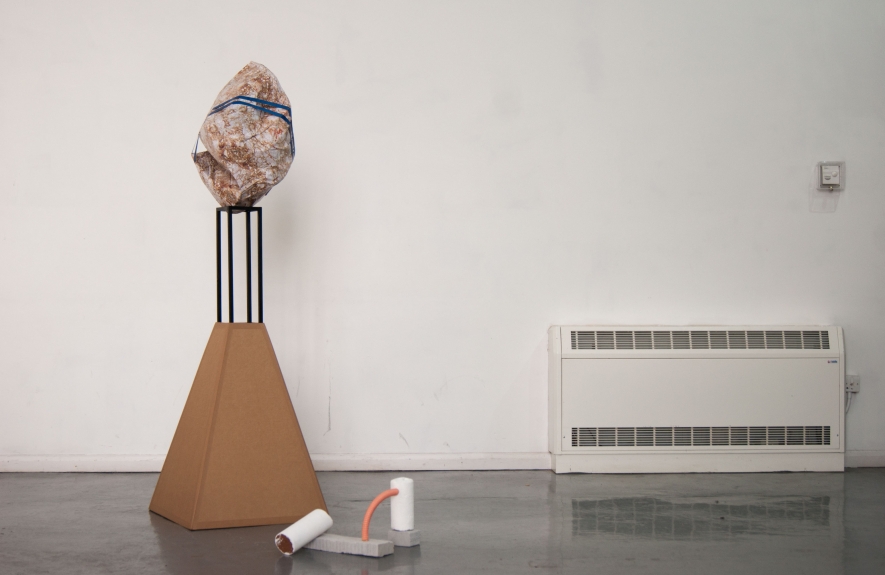 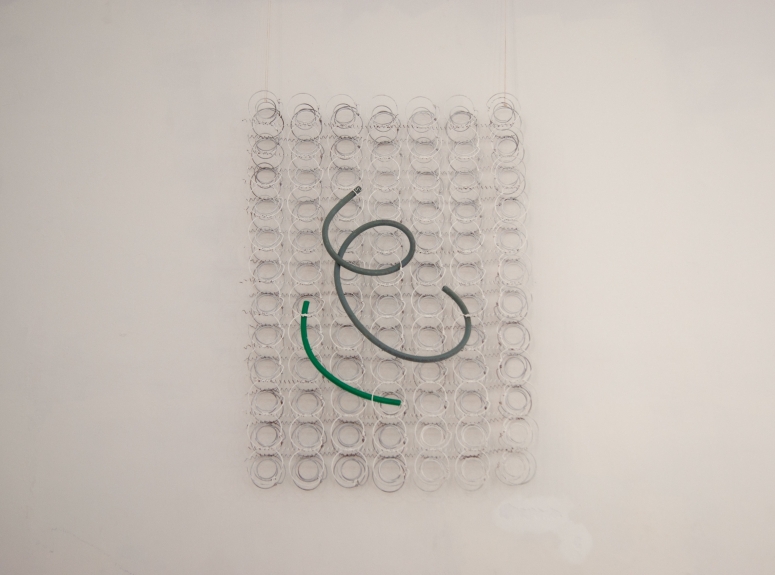 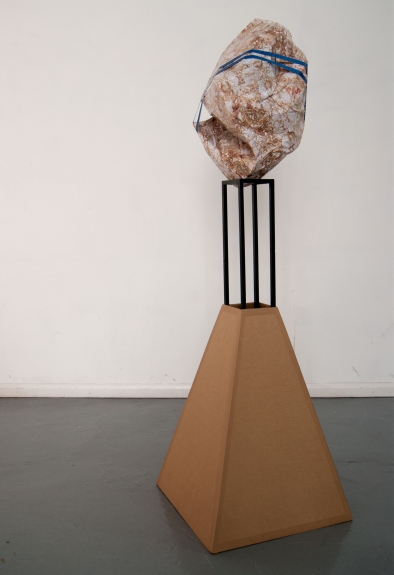 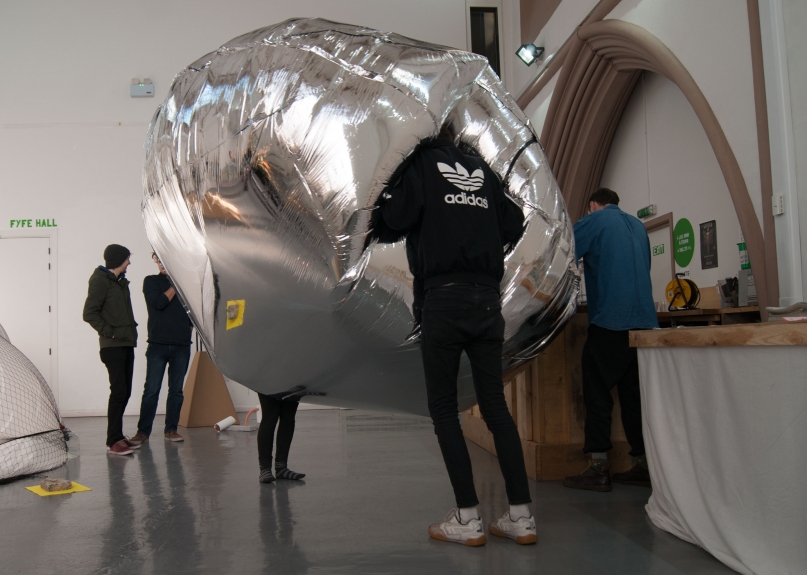 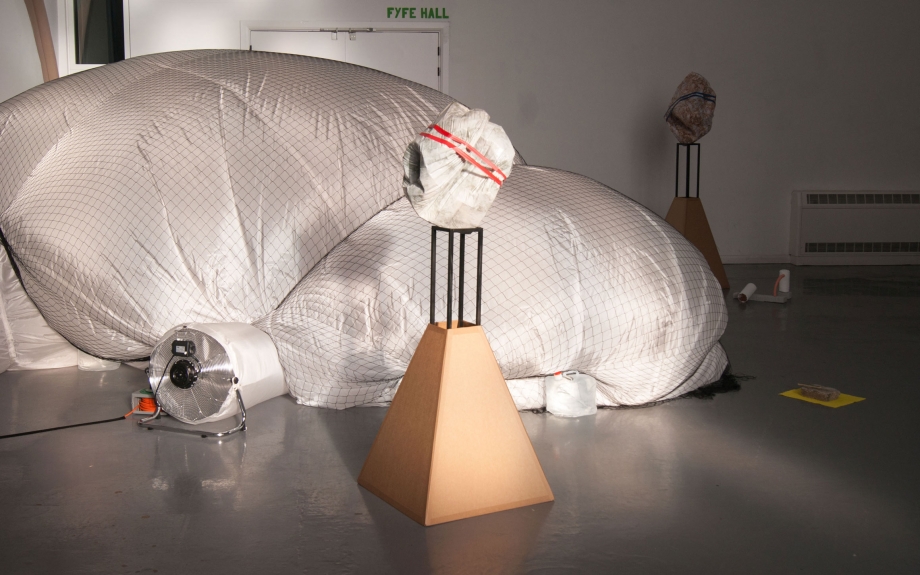 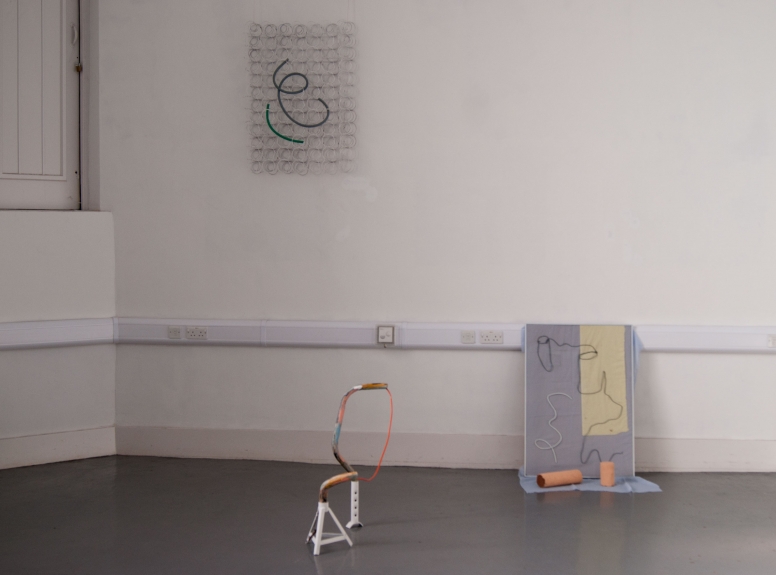 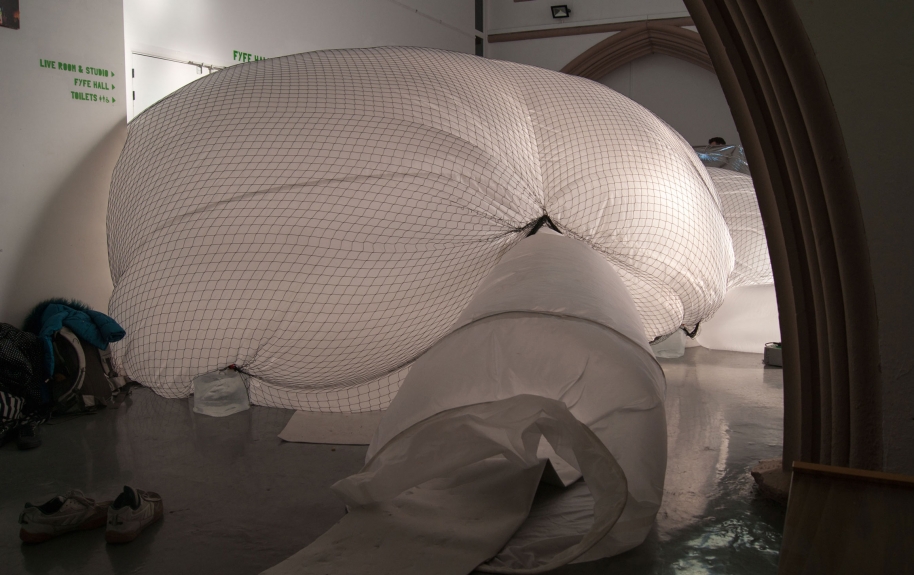 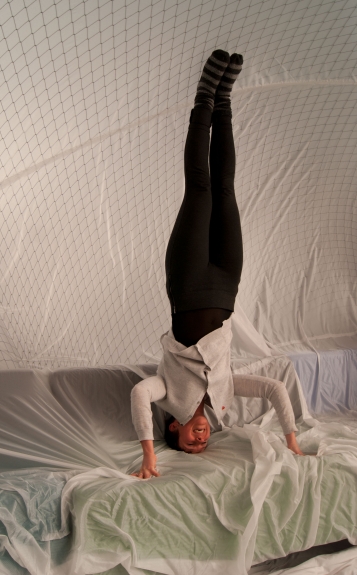 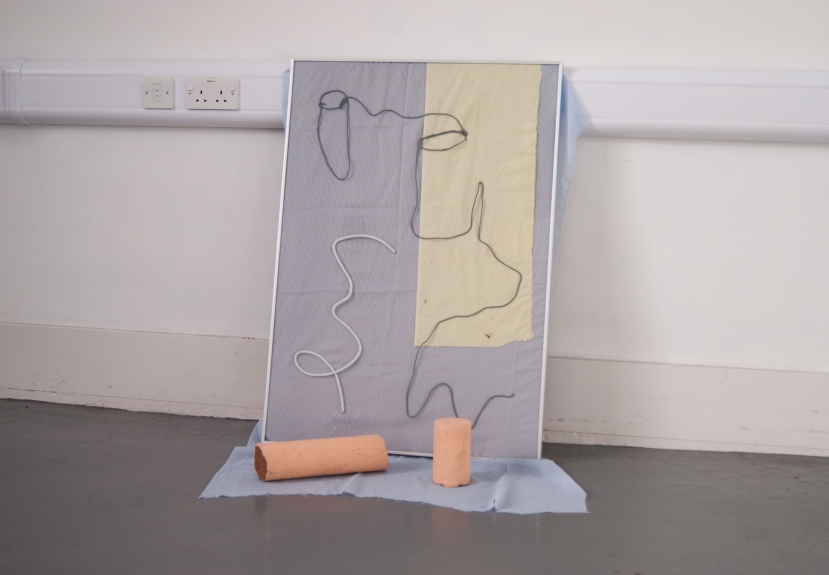 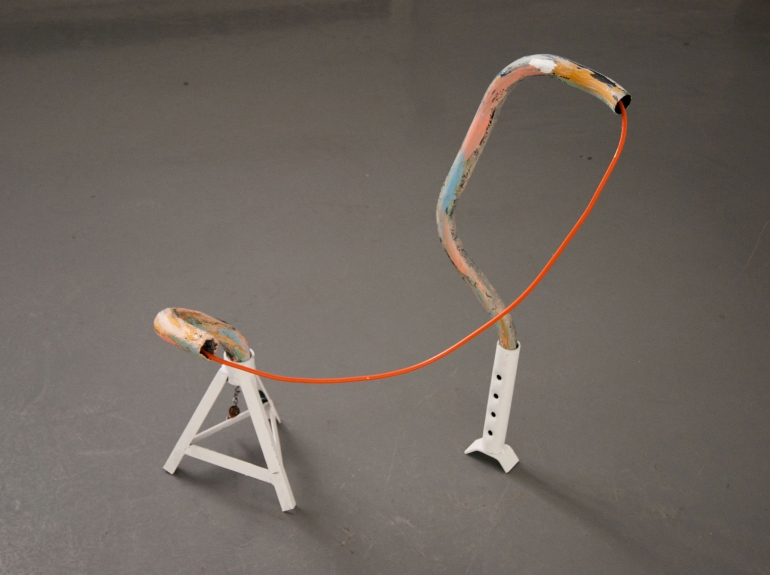 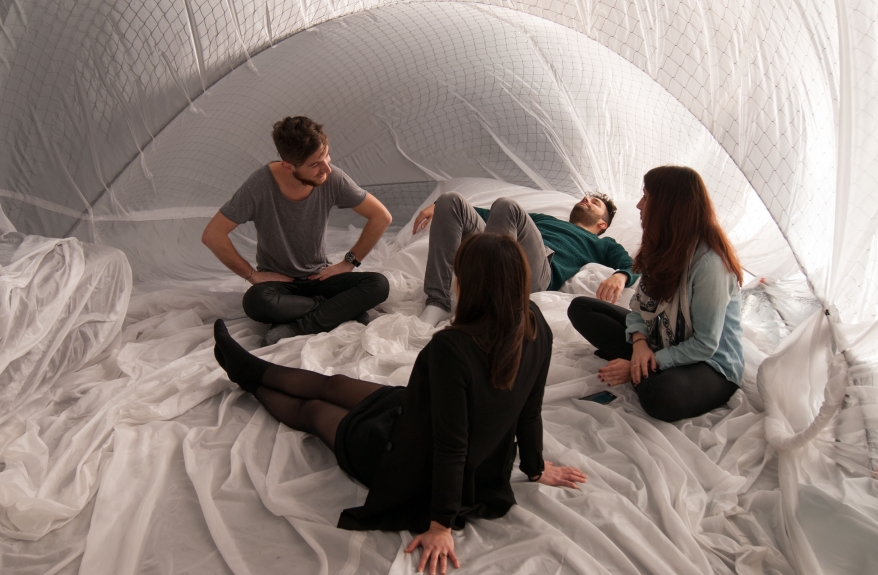 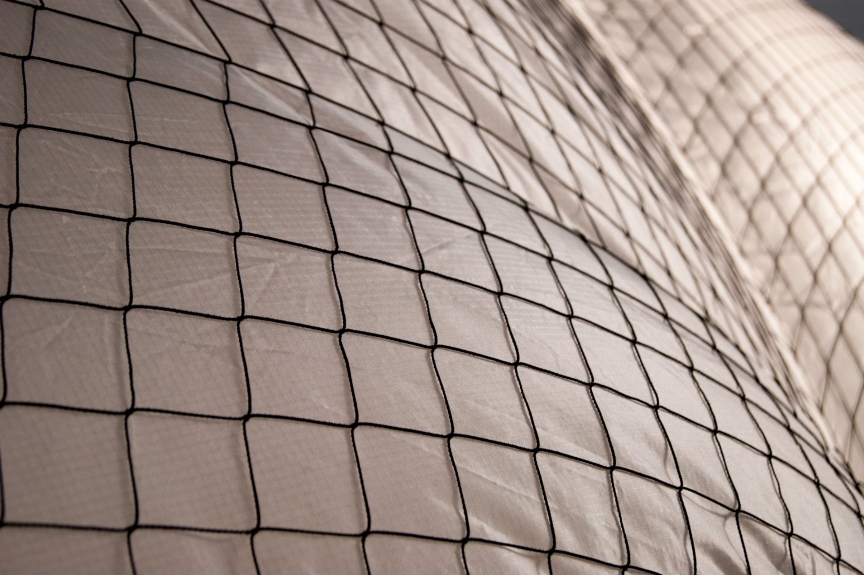 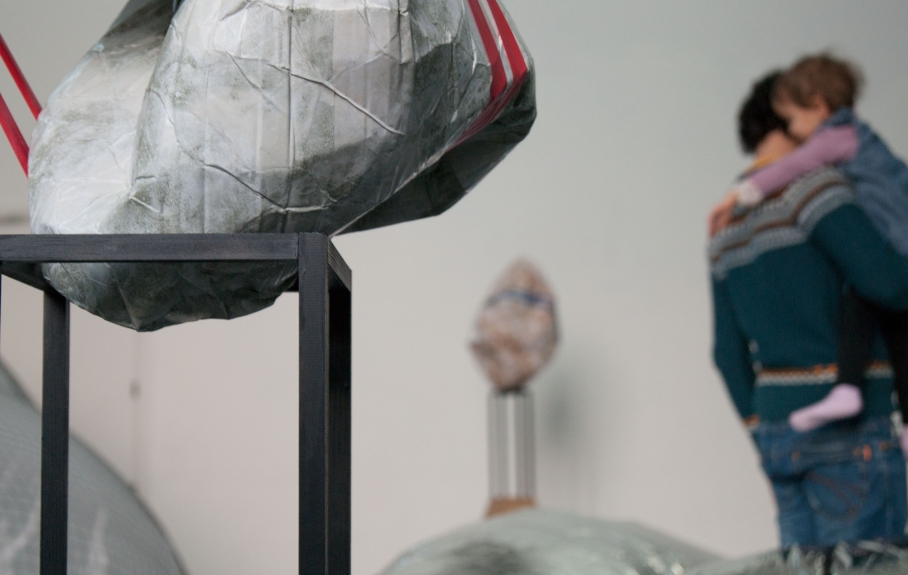 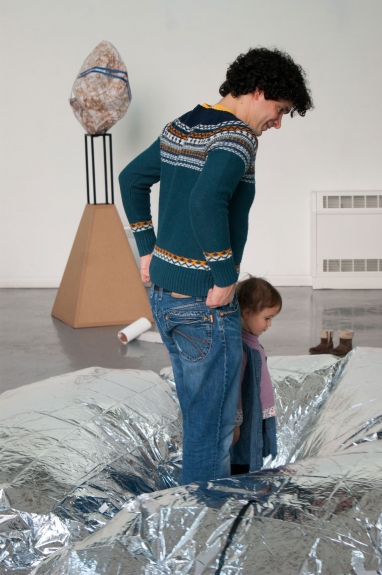 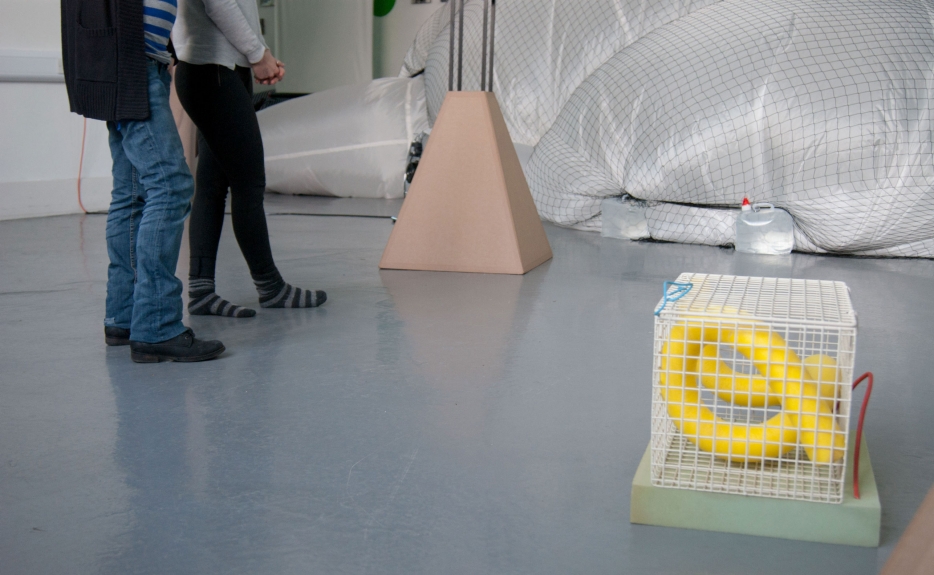 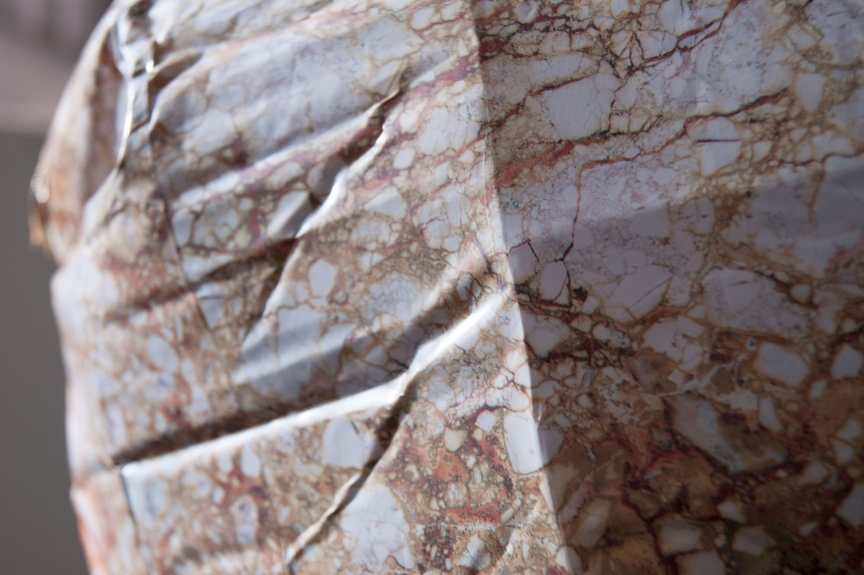 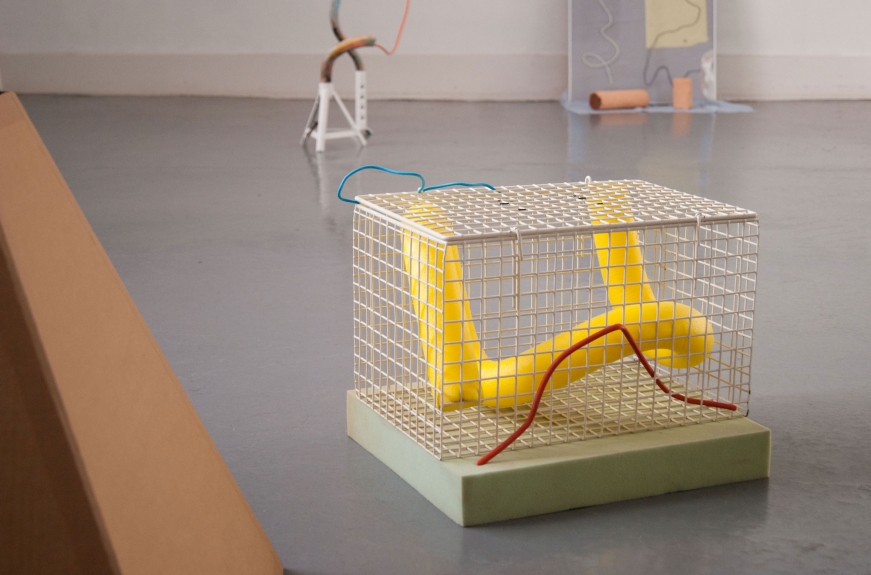 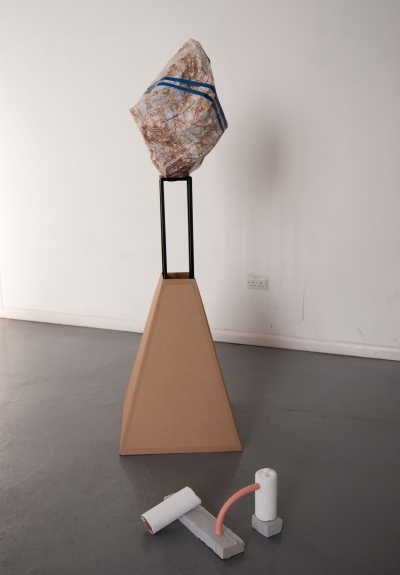 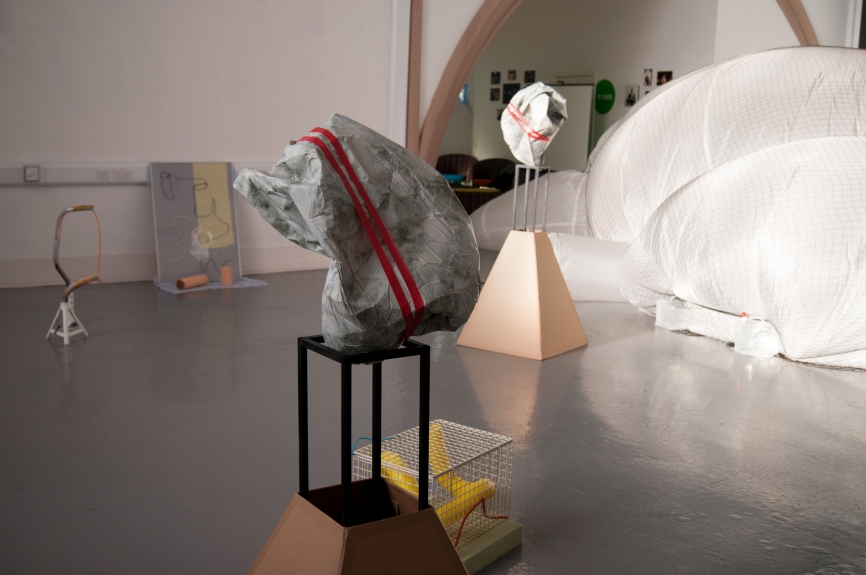 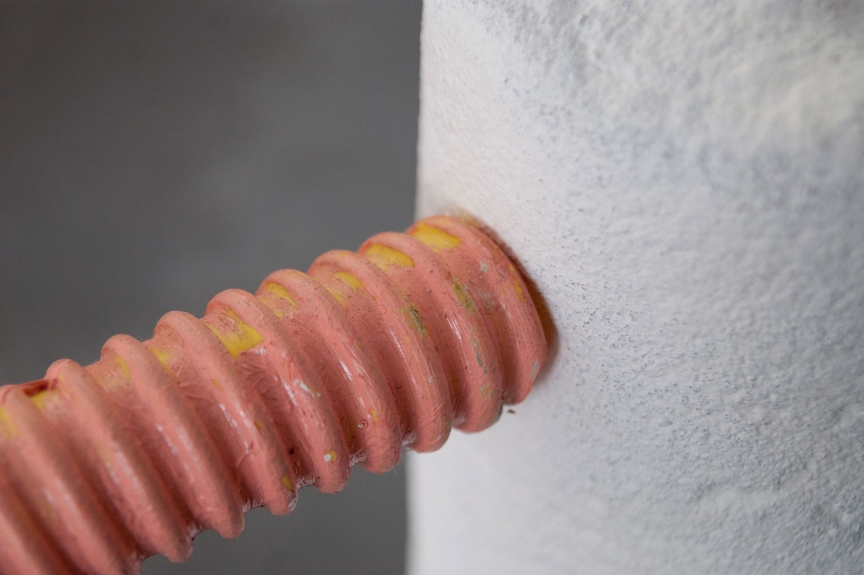 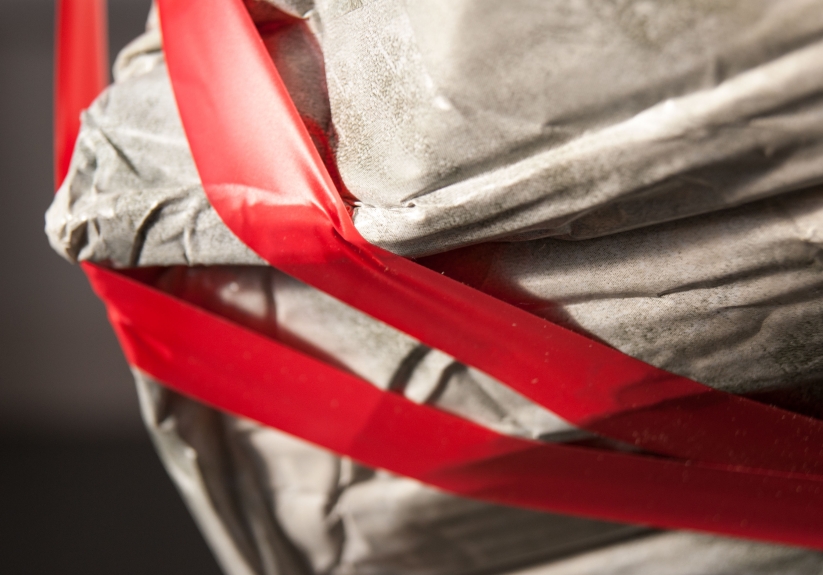