for this exhibition; sitting show, 4 artists were selected from an open call from ebc’s membership, these were emily (liverpool), alexander (london), alice (leeds) and jack (london). the artists responded to the open call for works as follows-
‘we are seeking pre-existing or proposed artworks that are for sitting on, or are to be sat on… or that incorporate seating in some way… or that are informed by seating… or are between sculpture and seating. these might be benches or chairs, but also might not take the form of a formal piece of furniture. they might be modular objects, or objects that are not usually intended to be sat on. artworks may be informed by architectural or design practice. submitting artists do not have to have created seating before, but must in this instance submit designs/plans.’

alexander presented a new work which focussed on a childhood memory of cutting his head in a swimming pool changing room. emily showed a selection of fabricated works of cardboard, paper, and concrete that were dispersed around the gallery. alice’s work consisted of both a resin topped bench and some older wall hangings, her work explored her interest in textures and shape as well as referencing objects from her daily life. finally, jack presented a sunken sun lounger, disappearing into its raised concrete plinth, the work considered both classical sculpture as well as jack’s interest in hooliganism at the 1998 football world cup finals.

selector and artist ellen wilkinson (bristol/london) developed a text about her childhood treehouse to accompany the exhibition, a reading of which can be listened to here.

the exhibition also included a workshop, called trying to sit, which was led by emily. attendees joined the artist in a chair building workshop, exploring ideas around structure, necessity, and function of materials when making sculpture. participants were invited to construct a form to be sat on, and at the end of the session they were tested out in a game of musical chairs. an informal artist talk/tour of ebc022 also took place during the exhibition

an audio description of the exhibition can be found here 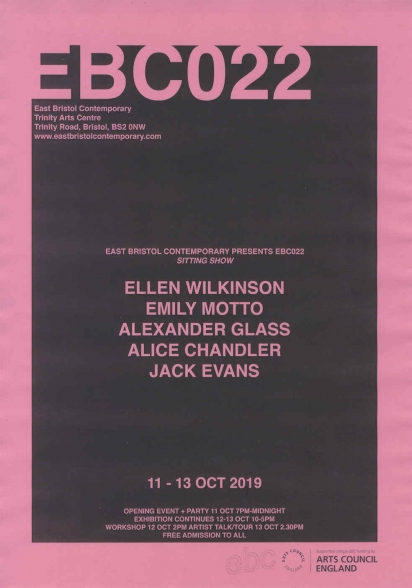 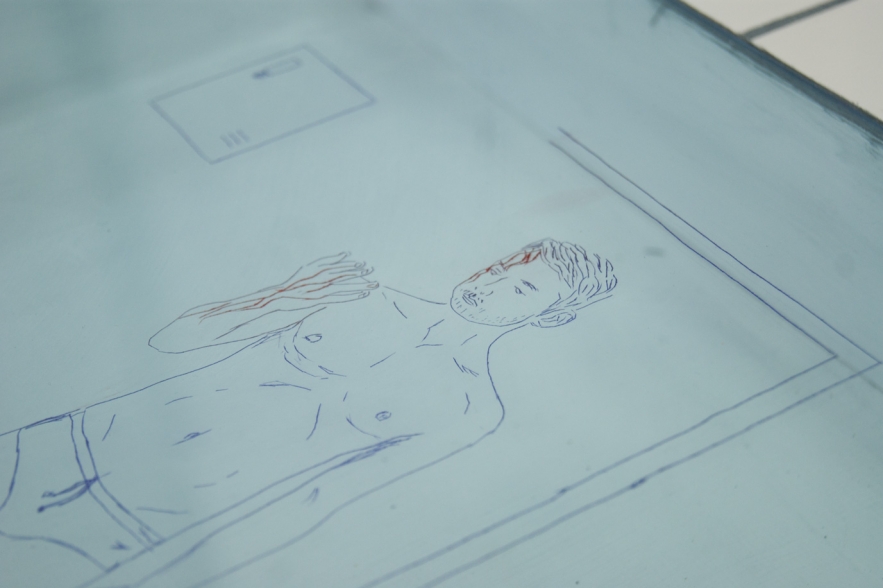 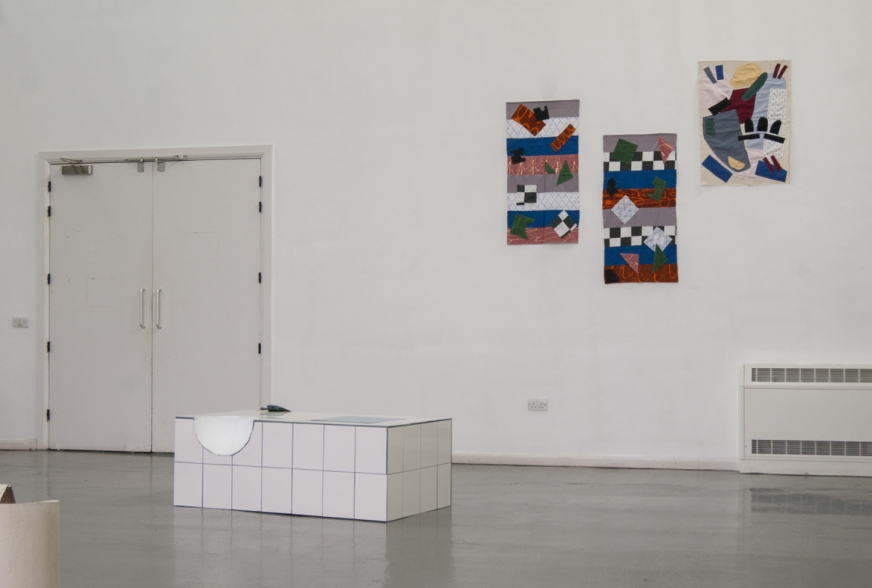 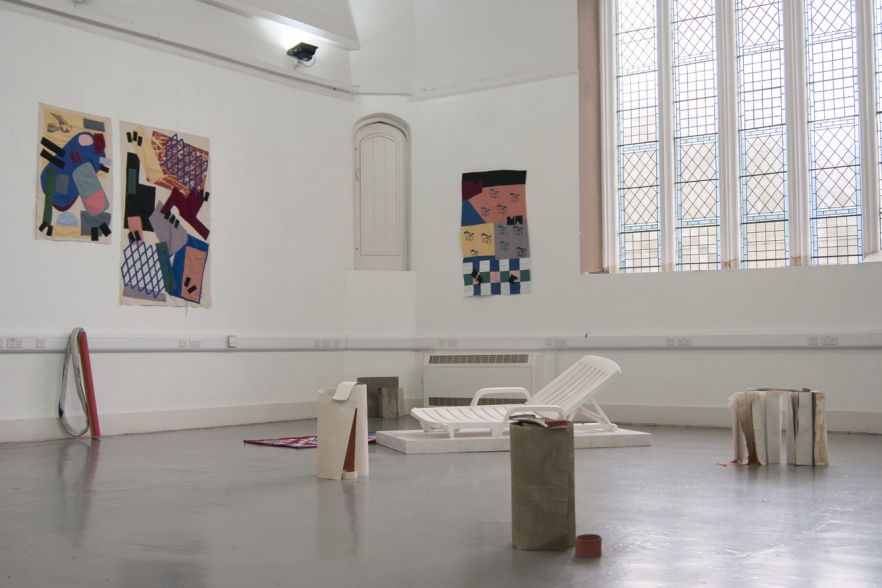 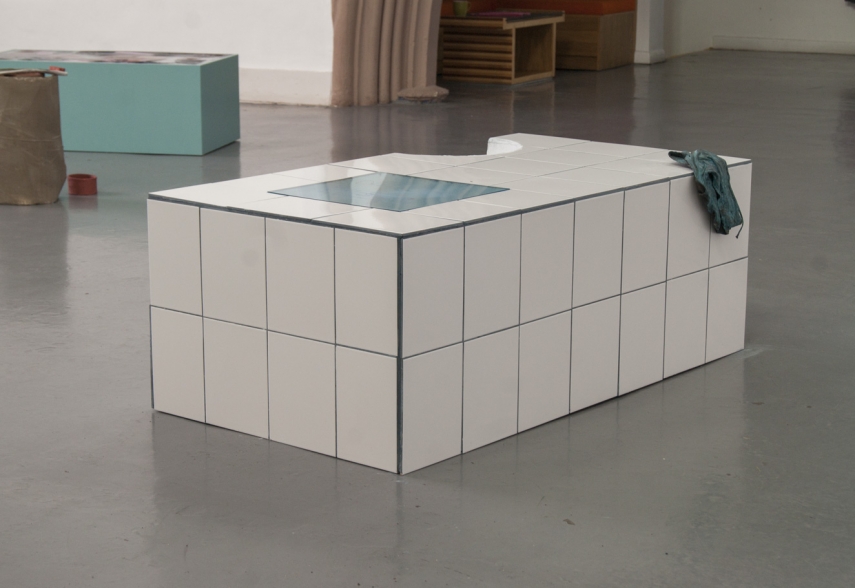 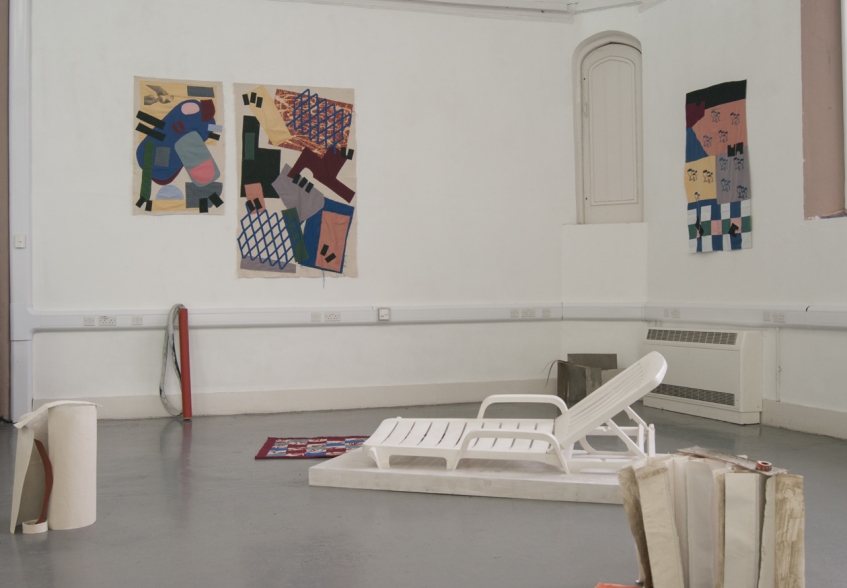 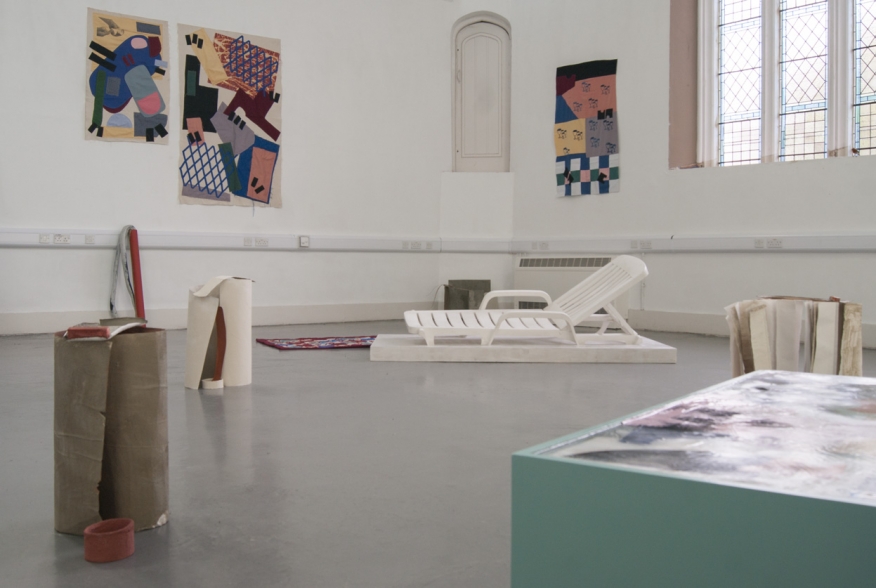 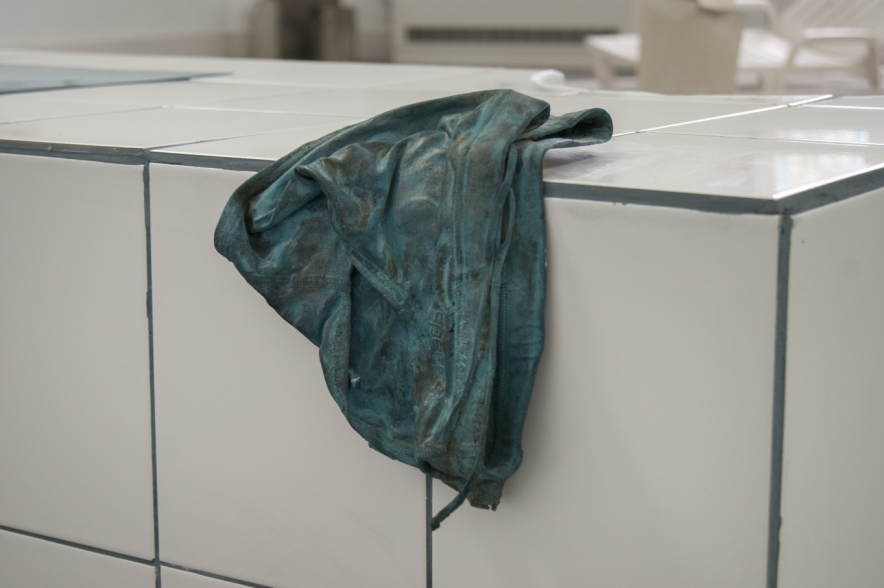 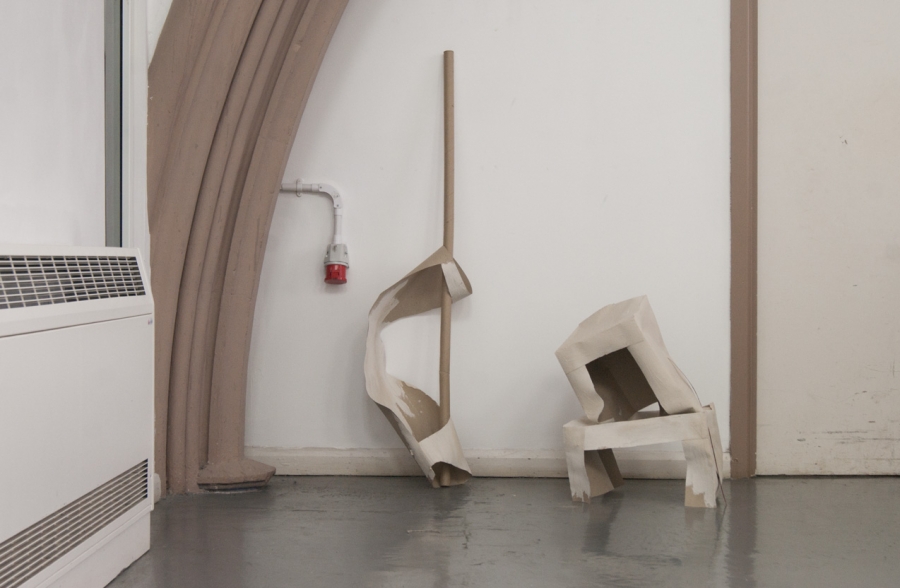 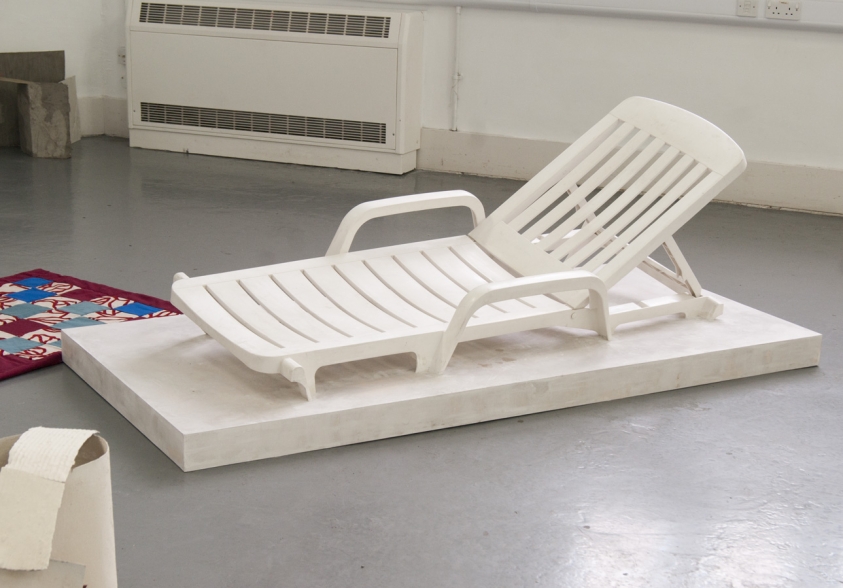 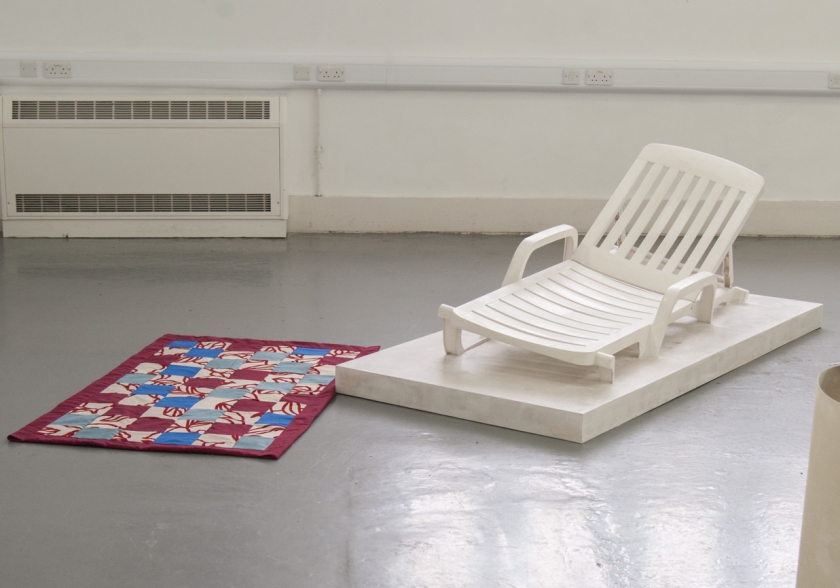 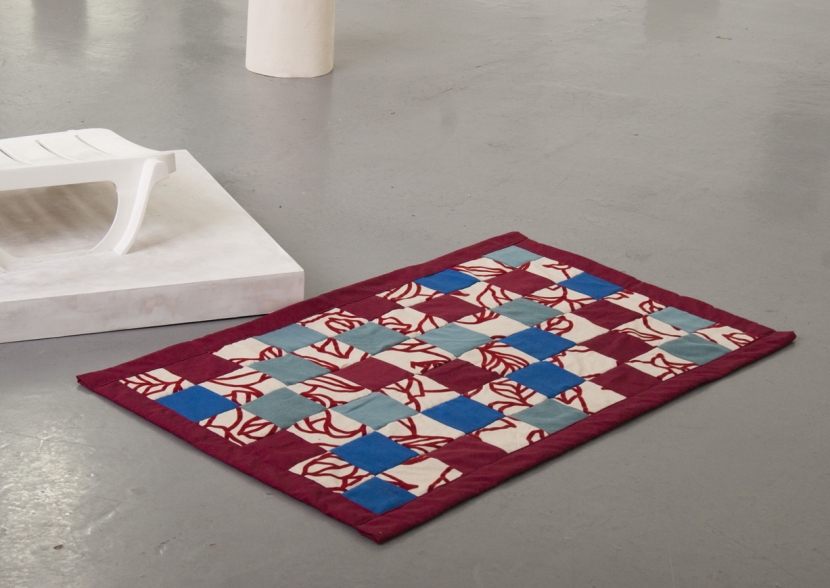 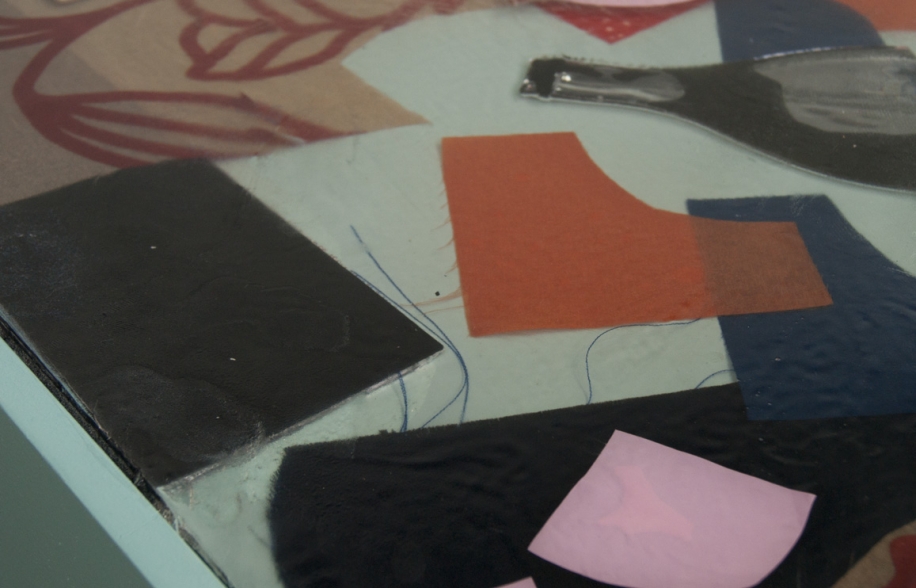 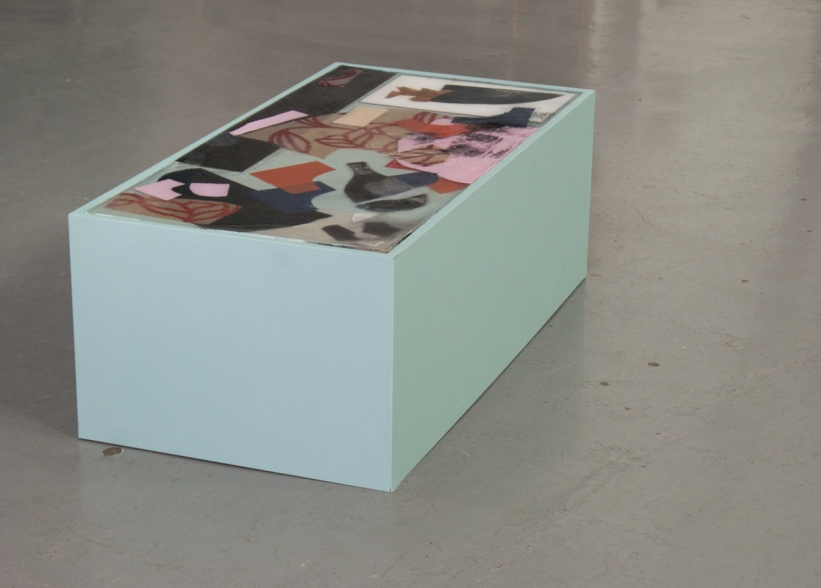 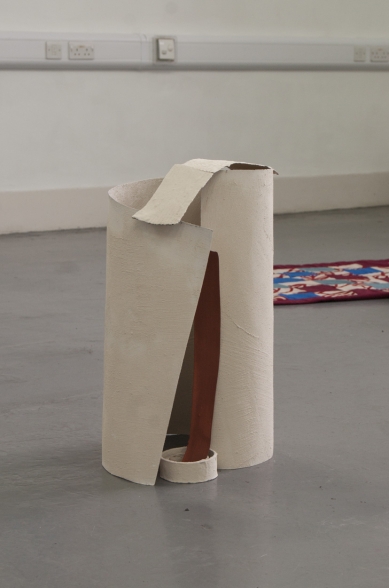 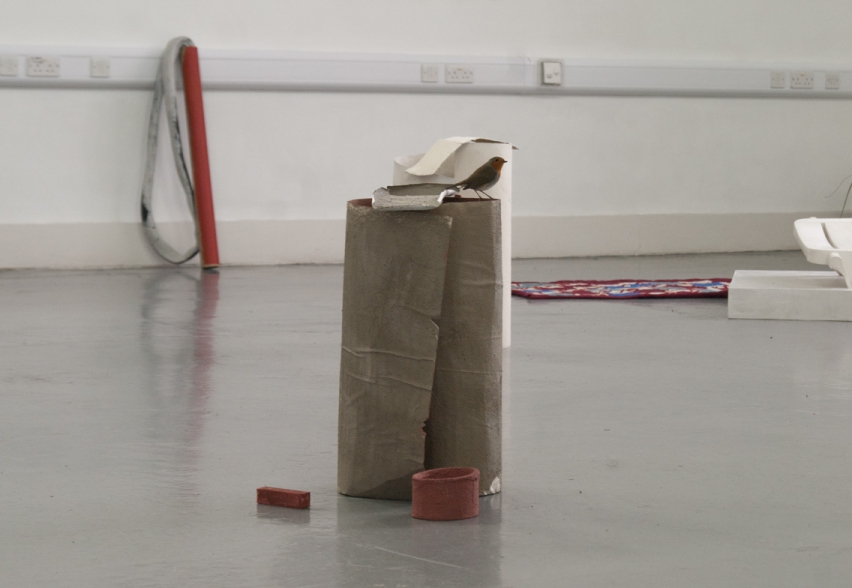 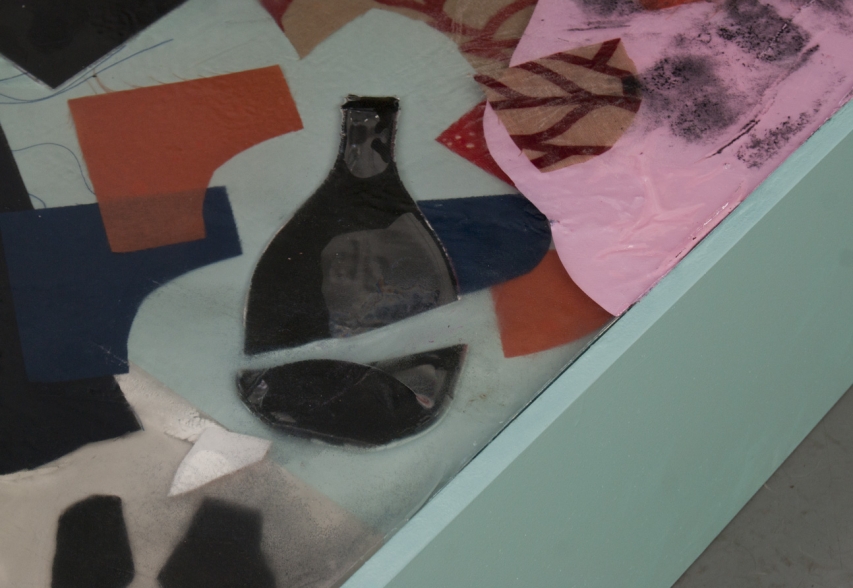 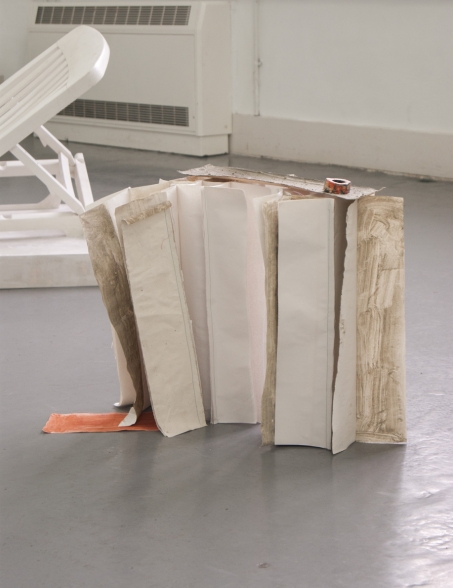 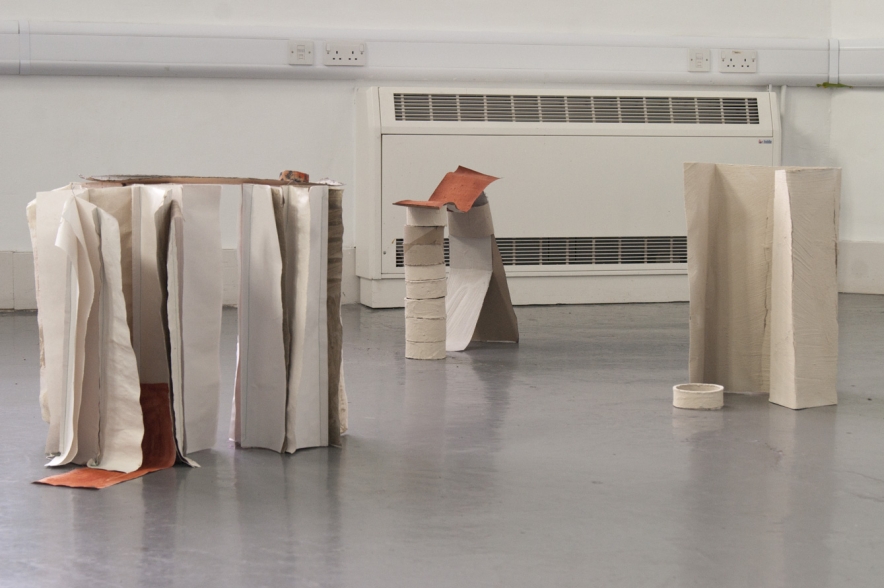 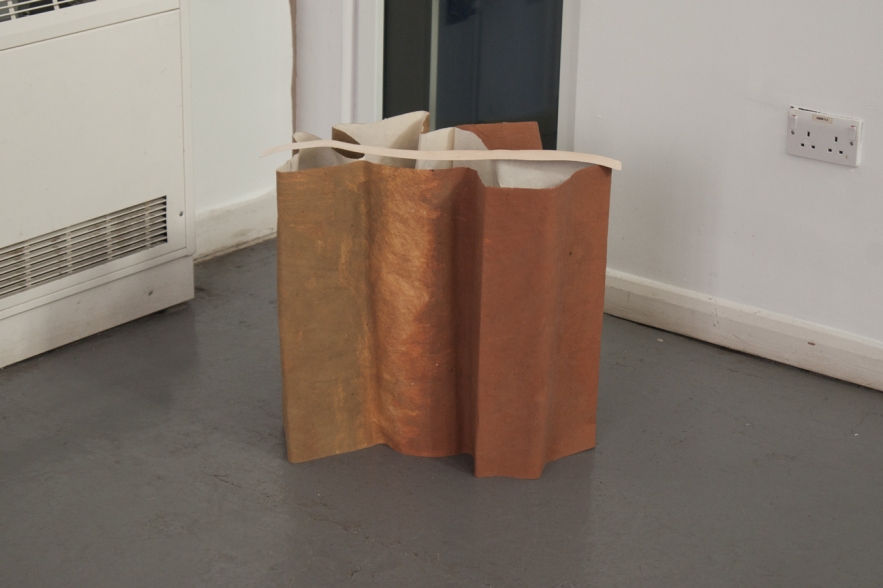 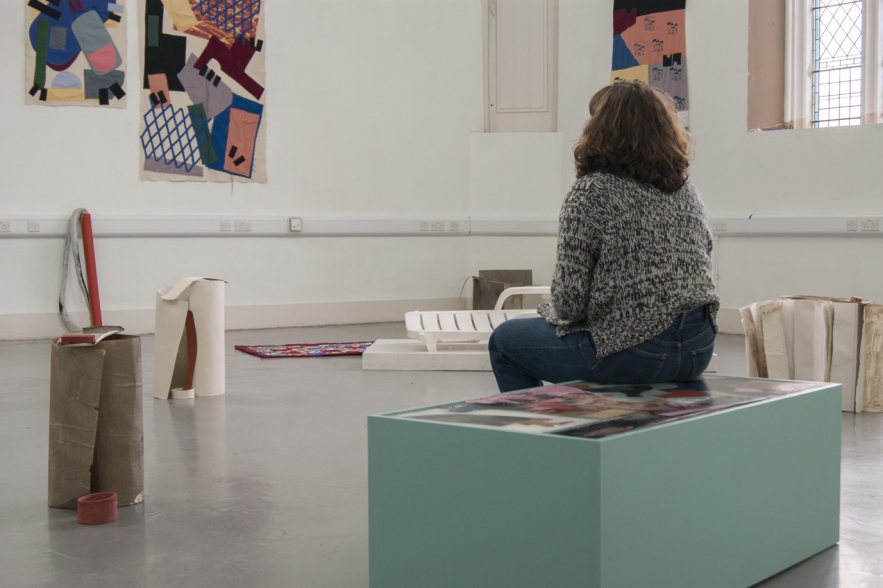 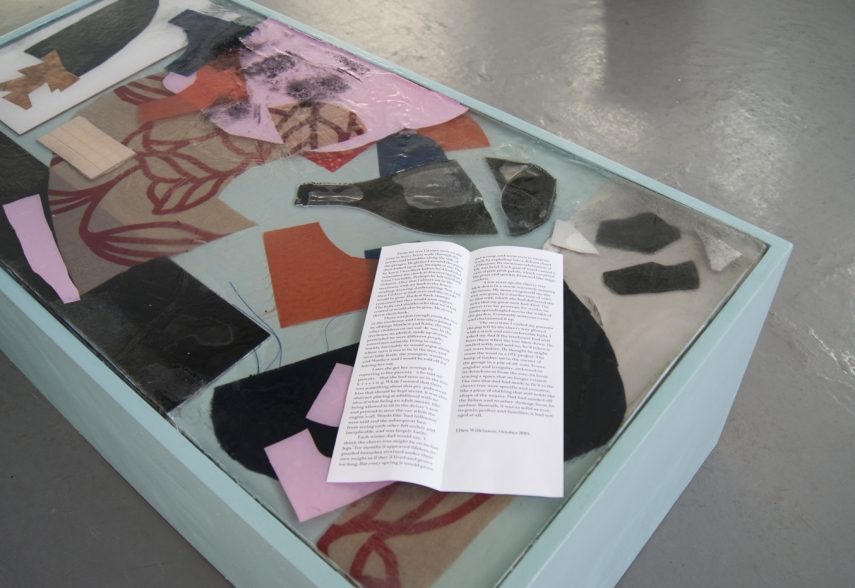